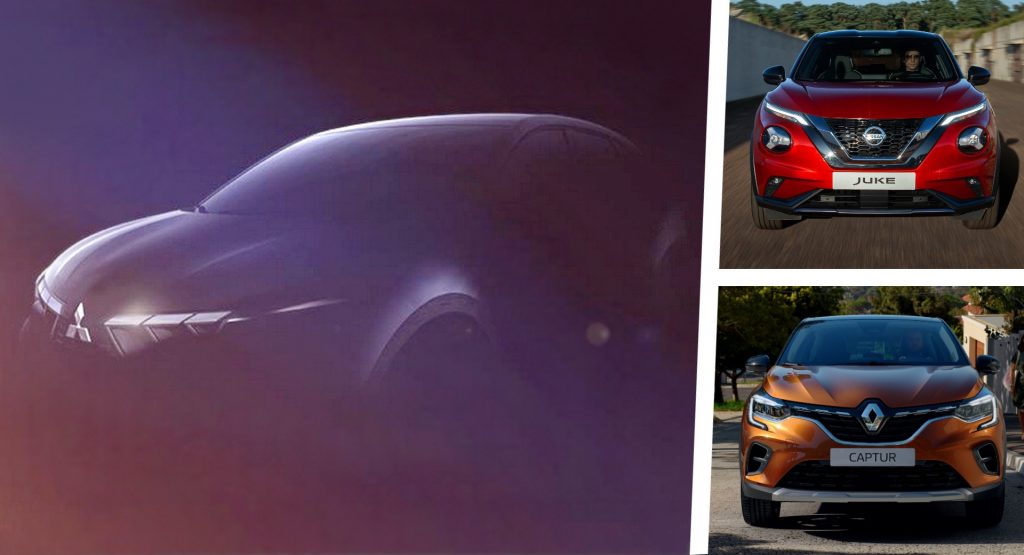 In the 2030 roadmap presentation of the Renault-Nissan-Mitsubishi Alliance, we heard a lot of exciting news. One of the bigger news for Mitsubishi was the all-new ASX coming in 2023, accompanied by a teaser sketch.

During the presentation, it was confirmed that the new Mitsubishi ASX will be sharing its underpinnings with the second-generation Renault Captur and Nissan Juke. The CMF-B platform is also used by the Renault Clio and Dacia Sandero superminis, as well as from the Renault Arkana coupe-SUV. While nothing was confirmed yet, this architecture is compatible with petrol (1.0 TCe / 1.3 TCe), diesel (1.5 dCi), and hybrid powertrains (1.6-liter plus dual electric motors). 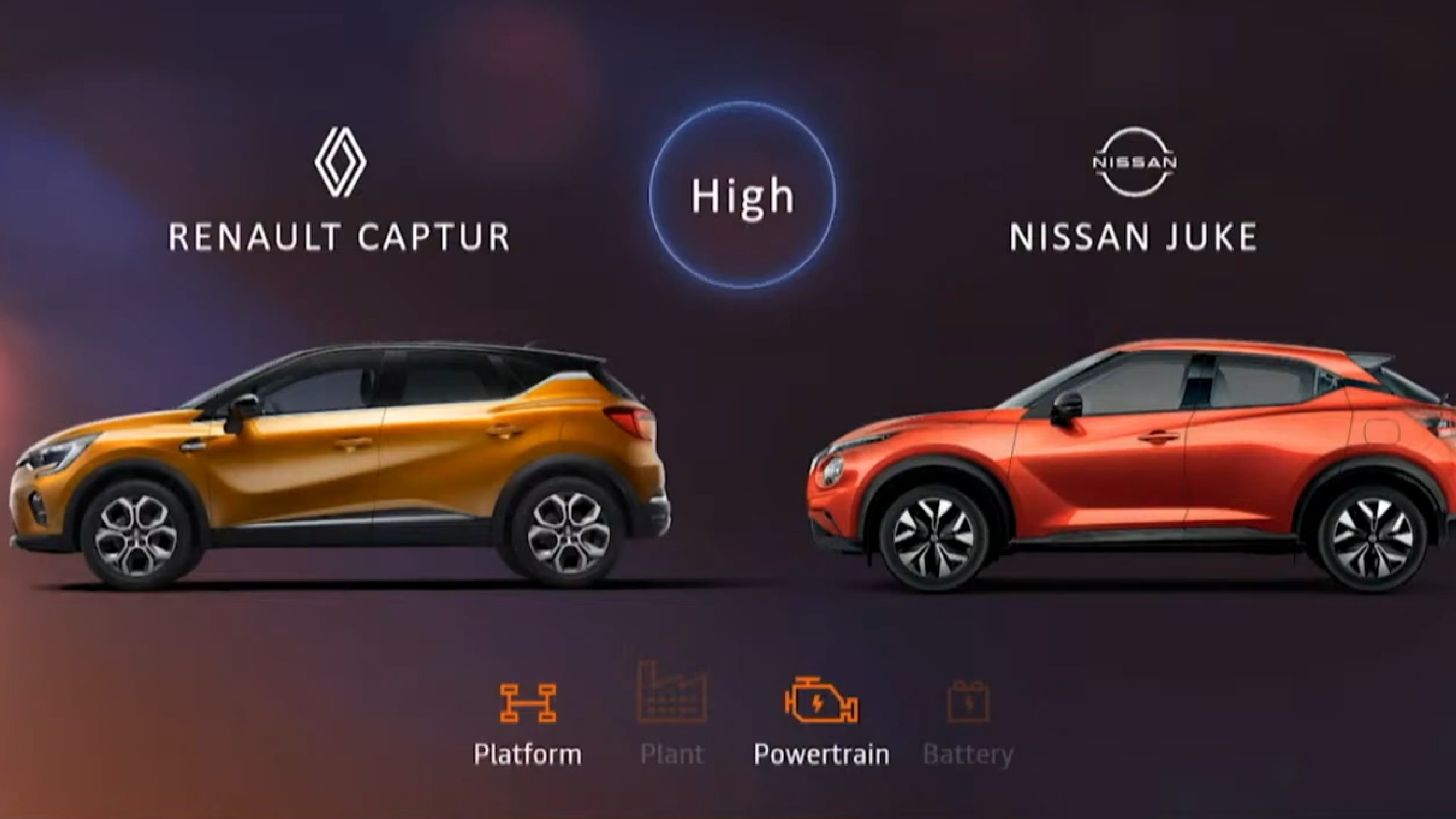 Mitsubishi was coy on details, but the fact that the ASX is focused on the European market means it could get some form of electrification. While we shouldn’t rule out the option of a 1.0-liter turbo as an affordable entry-point, we might see a flagship ASX with Renault’s E-Tech powertrain producing a combined 138 hp (103 kW / 140 PS) in the Hybrid, or up to 158 hp (118 kW / 160 PS) in the Plug-in Hybrid, although the latter would make it significantly more expensive compared to its predecessor. Both combine a naturally aspirated 1.6-liter with two electric motors and a multi-mode clutch-less gearbox with the difference being in power output and the battery – 1.2 kWh for the HEV versus 9.8 kWh for the PHEV which gets a 31-mile (50 km) EV range.

The teaser reveals a sculpted bonnet with dynamic lines, an aggressively styled front end, pronounced wheel arches, and an aerodynamic roofline that kind of resembles a coupe-SUV – like the larger Eclipse Cross. The front end deviates from the “Dynamic Shield” design of all Mitsubishi models, replacing it with a more modern approach. The dual grille separated by the large Mitsubishi emblem looks like it’s covered with chrome panels leading to the slim LED headlights – or upper DRLs. 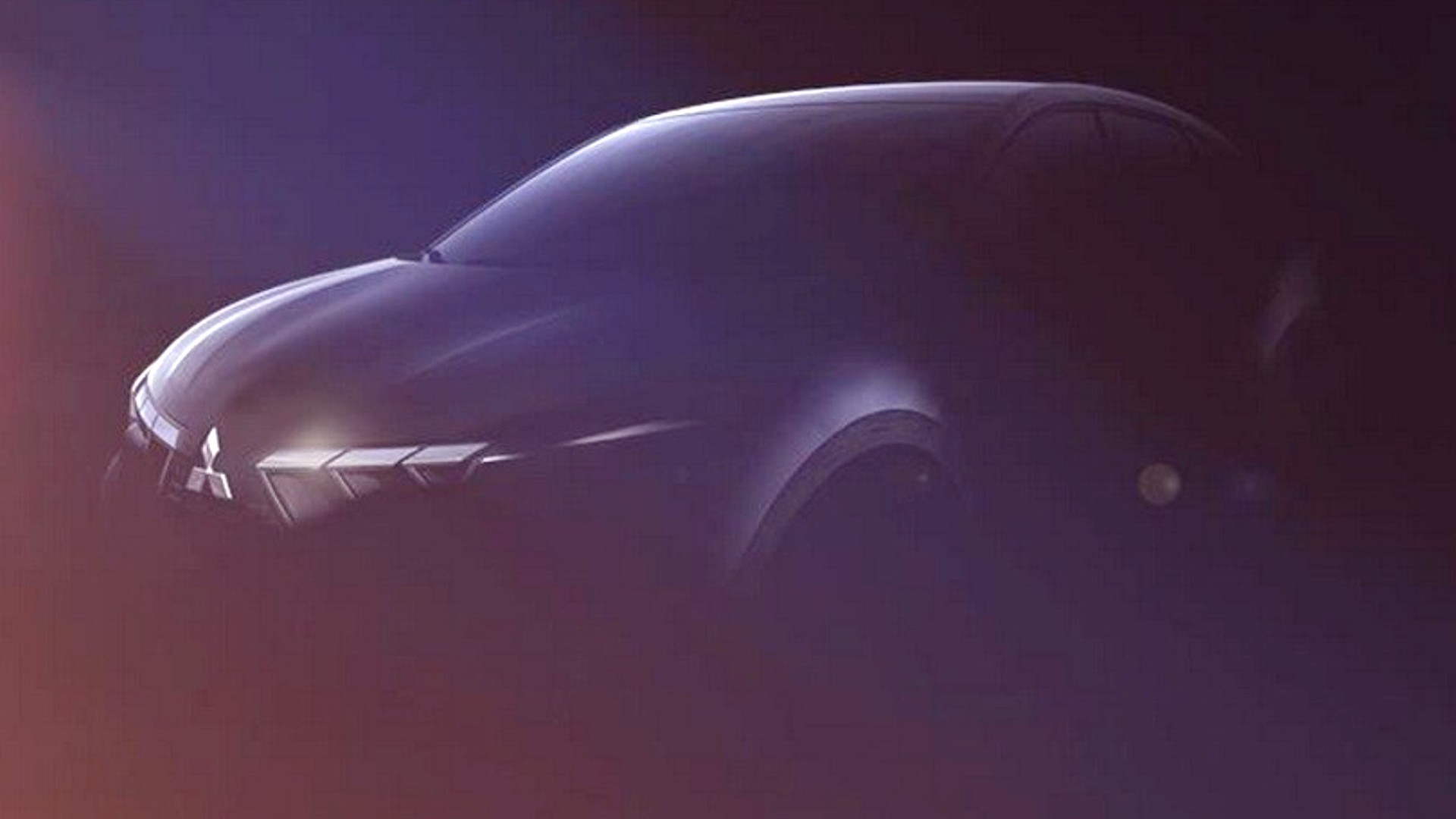 The Renault-Mitsubishi Alliance has chosen the “high” level of differentiation between the B-SUV models which means they are sharing the platform and the powertrain but have distinct designs for the exterior and the interior without shared panels. This will likely be the case with the Mitsubishi ASX, although the fact that it will be produced by Renault could lead to more similarities with its French cousin. As a reminder, the Renault Captur is one of the longest vehicles in the segment measuring 4,228 mm (166.5 inches), while the Nissan Juke is slightly shorter at 4,210 mm (165.7 inches).

The current Mitsubishi ASX / Outlander Sport has been quite successful for the Japanese brand, having sold more than 1.32 million units in 90 countries and becoming the third most popular model in the automaker’s range. After so many years, however, it is getting long in the tooth and in serious need of a clean-sheet design. As a matter of fact, the ASX was introduced in 2009, and despite the facelifts in 2012, 2016, and 2019 doing their best to freshen up the design, the platform can’t hide its age.

According to the company, the all-new Mitsubishi ASX will be launched in 2023 so we expect to see camouflaged prototypes testing and learn more information about its powertrain lineup in the near future. The ASX’s return is also signaling Mitsubishi’s ongoing effort to reinforce its presence in Europe after its decision to halt SUV exports in the European market in 2020. 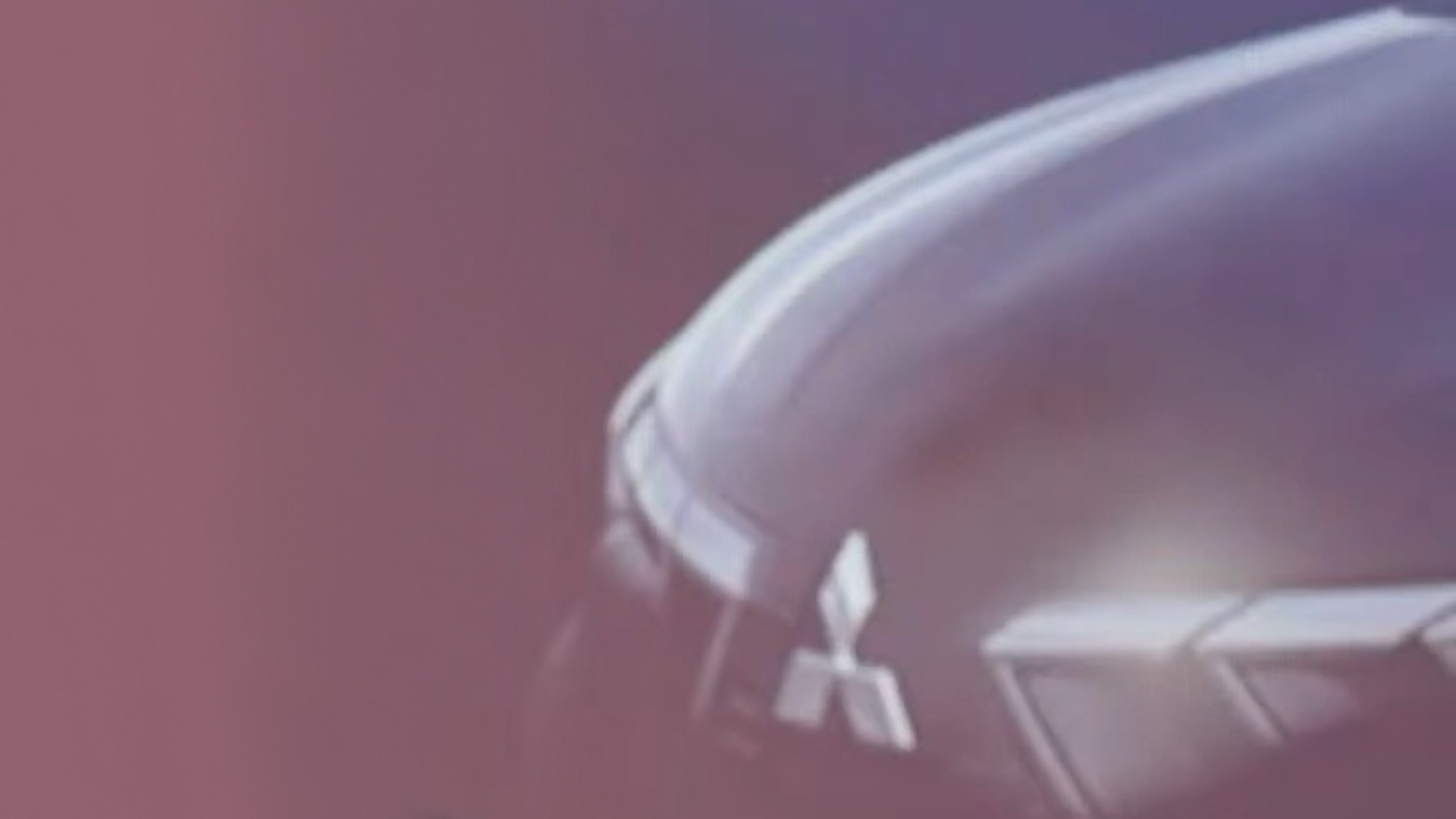