(By Tom Lohnes) – Maserati is known today as a “dying” brand. Sure, they have a strong fleet of cars, but quality and reliability issues have plagued them since their newest lineup debuted in the mid 2010s. With their cheapest new vehicle starting at $78,000, it is safe to say they haven’t been pulling many sales in for Stellantis. Well, they have a new, entry-level vehicle coming, and it seems to be very familiar.

Called the Grecale, this new entry-level Maserati shares the same basic chassis and body design as the Alfa Romeo Stelvio.. Wearing the trident on the front this time, this small RWD-based crossover will sport a high-tech interior, multiple powertrain options, and most likely standard AWD. The exterior will appear like a smaller, more modern version of the larger Levante SUV, and the Interior will likely take minimalistic touches from the all-new MC20 supercar. As a new volume seller, it should debut a new infotainment interface for the brand, and it may introduce electrification to the Italian marque.

Speaking of electrification, the Grecale should debut as a PHEV. Sporting a small, efficient turbocharged Inline-4 and an electric motor at the back, the grecale should have Some solid power and torque stats.. Plus, if you don’t want to plug your small SUV in, a variety of gas engines will be offered to support your preferable driving style.

Overall, this isn’t the most exciting Maserati ever, but it should bring some much-needed sales to the italian sports car manufacturer. The debut is confirmed for March 22nd, so definitely stay tuned. A full EV and a performance-oriented Trofeo version should debut at a later date. 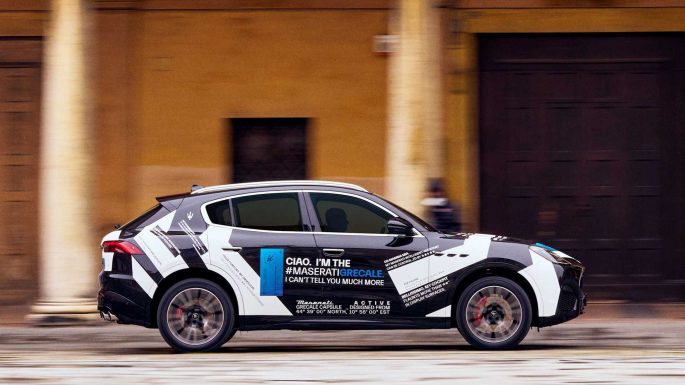 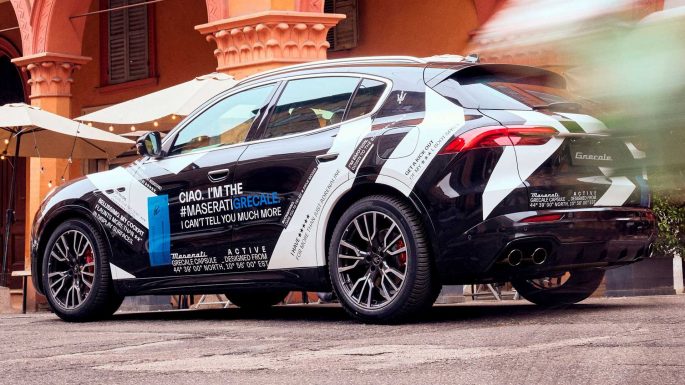 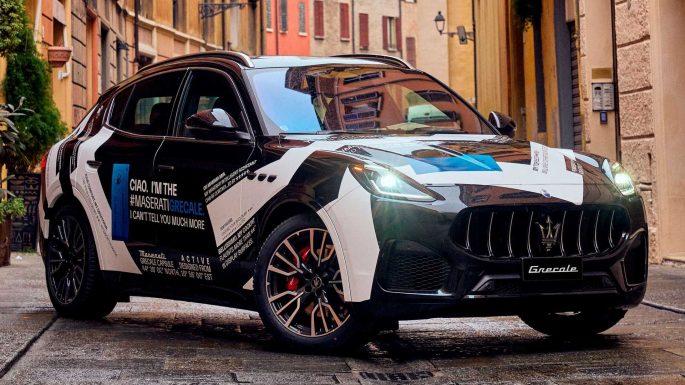 The post Niche Car Brand Tries To Save Self With Parts Bin Model From Corporate Overlord: Yeah, Maserati This Time appeared first on BangShift.com.