Nissan will launch an electric replacement for the Micra supermini based on a new EV platform shared with Renault, as part of a €23 billion (£19 billion) investment to electrification over the next five years announced by the Renault-Nissan-Mitsubishi Alliance.

The new Micra will share the planned new CMF-BEV platform with the upcoming Renault 5, the Alliance partners said in a joint announcement on Thursday.

The platform would launched in 2024 and can accommodate enough batteries to provide a 250-mile range, the Alliance said. It will eventually form the basis for 250,000 vehicles annually by the Nissan, Renault and Alpine brands.

The platform would reduce costs by 33% and power consumption by 10% compared to the current platform used by the Renault Zoe supermini. 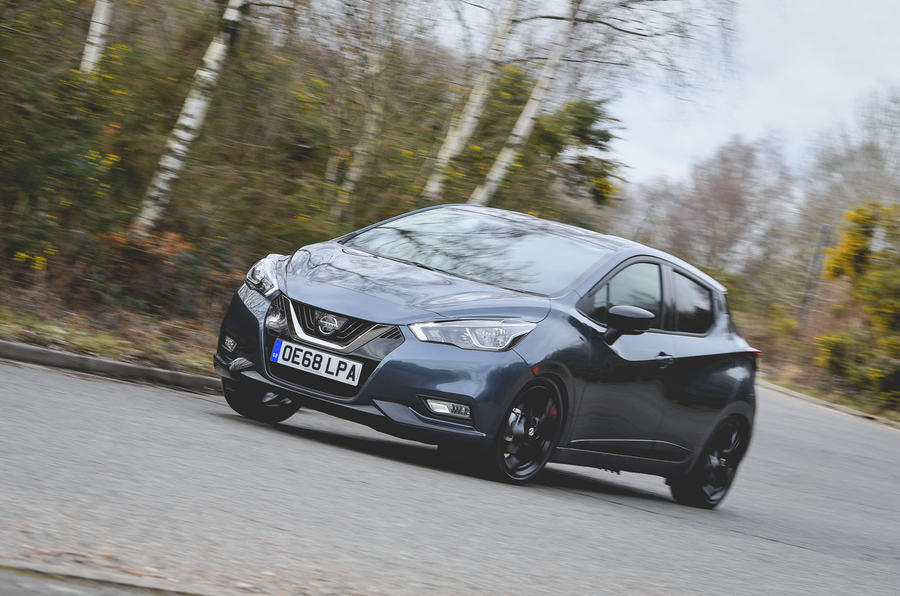 The CMF-BEV will be one of five electric platforms the Alliance will launch, a programme that was kicked off by the CMF-EV platform that underpins the delayed Nissan Ariya SUV and the new Renault Megane E-Tech Electric.

The five platforms include one specific to vans, other for Japanese-style micro Kei cars and the budget CMF-AEV platform that underpins the Dacia Spring city cars.

The Alliance said that the five platforms would 35 new cars by 2030.

Nissan said the shared platform “enables the companies to maintain unique styling for their respective products, as demonstrated by the design preview of the new vehicle”.

Nissan chief operating officer Ashwani Gupta said: “This all-new model will be designed by Nissan and engineered and manufactured by Renault using our new common platform, maximizing the use of our Alliance assets while maintaining its Nissan-ness.

“This is a great example of the Alliance’s ‘smart differentiation’ approach. Succeeding our iconic Micra, I am sure this new model will provide further excitement to our customers in Europe.”

The three companies have sometimes struggled to find common ground in recent years as they tried to align competing demands from French and Japanese, but have now said that shared electrification goals would unite the three and increase common investment.

“The Alliance is stronger than ever” Jean-Dominique Senard, Chairman of the Alliance said. The money for electrification and connectivity projects “massive investments that none of the three companies could make alone” Senard said.