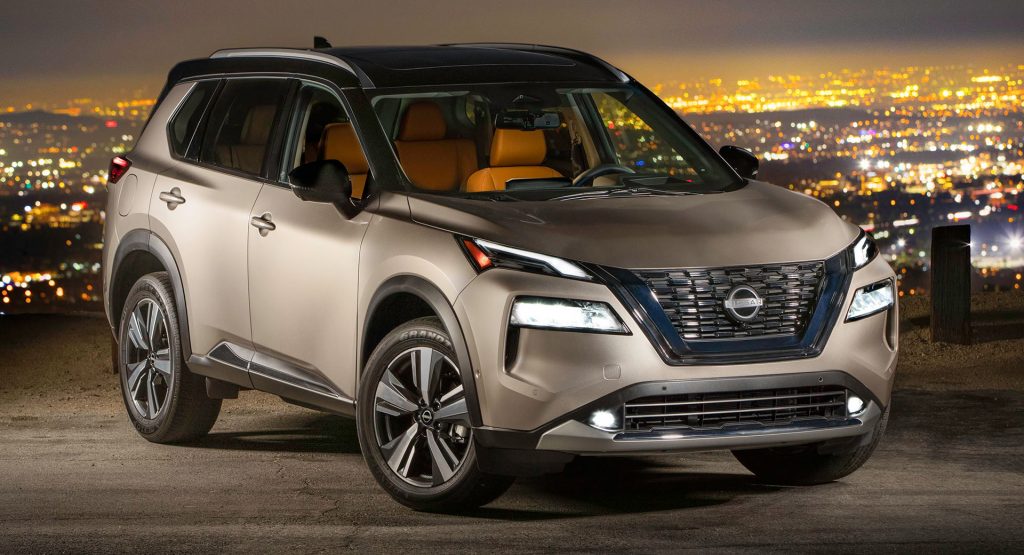 Nissan Australia has finally confirmed that the latest-generation X-Trail will touch down on local shores towards the end of the year.

While the updated model, also known as the Rogue, has been available in the United States for the better part of 18 months, Aussies have yet to make do with the old model. Nissan tried its best to update the old model and released new features in both February 2021 and October 2021 but it was obviously just a matter of time before the car was retired.

Local specifications of the 2023 X-Trail have not yet been announced for the Australian market but the automaker describes it as not only its “most advanced SUV to date” but “also its most capable.” 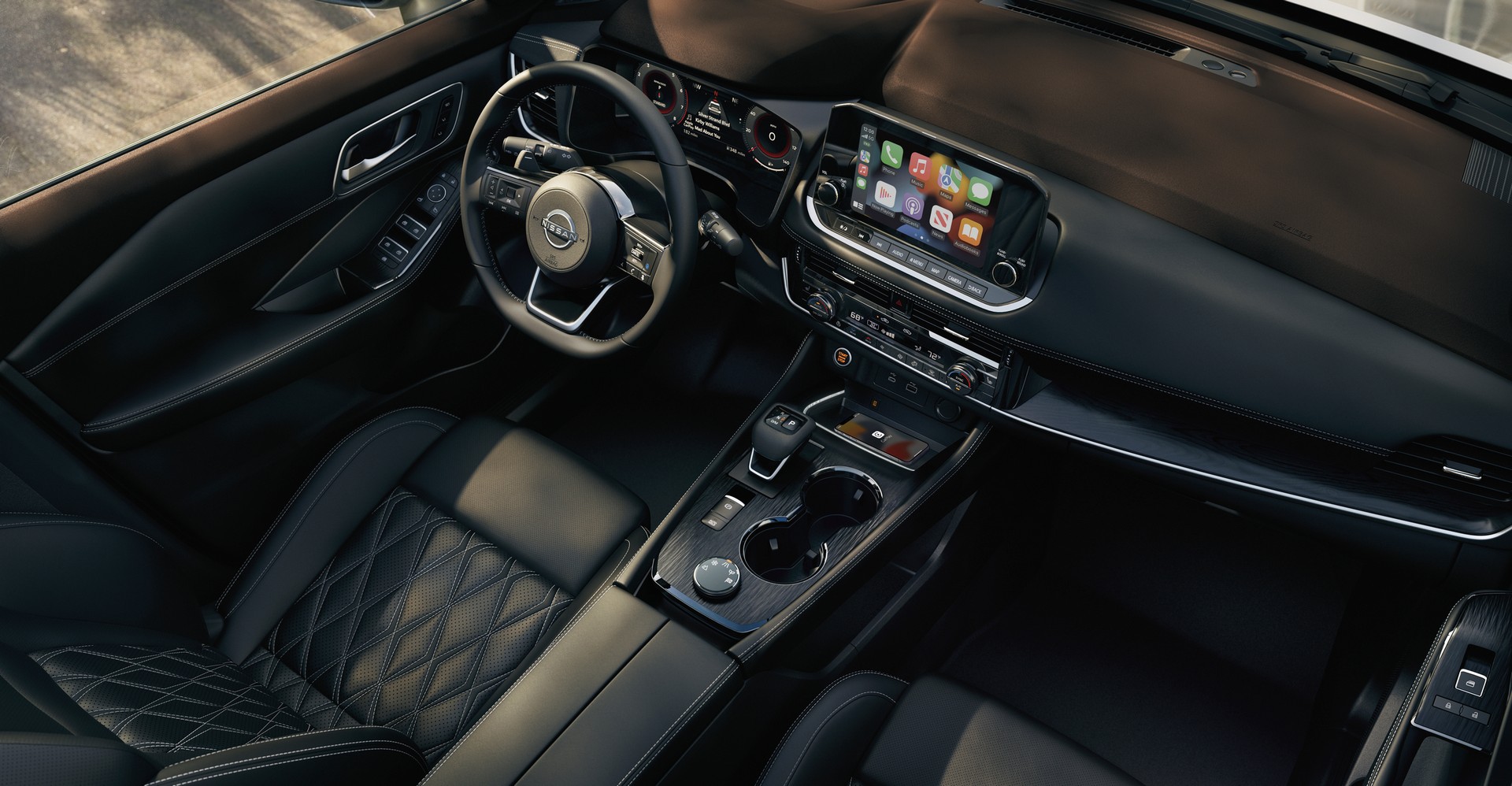 “The Nissan X-TRAIL has been a family favorite in Australia for more than 20 years, with more than 270,000 vehicles sold since its launch here in 2001,” Nissan Australia managing director Adam Paterson said in a statement. “That’s an impressive legacy to protect, and it’s one we take very seriously. Which is why the all-new X-TRAIL introduces a bold new look, incredible technology and safety features, and even more capability, all while still sticking true to its heritage of unlocking fun and adventure for Australian families.”

Underpinning the SUV is a new platform and in the U.S., it was initially sold exclusively with a 2.5-liter naturally aspirated four-cylinder producing 181 hp and 181 lb-ft (245 Nm) of torque. However, this engine was retired after just 12 months and in November, was replaced by a 1.5-liter turbocharged three-cylinder with 201 hp and 225 lb-ft (305 Nm). It’s safe to assume that this is the same engine that will be offered Down Under.

Be sure to stay tuned over the coming months as more information on the Australian-spec Nissan X-Trail is announced.