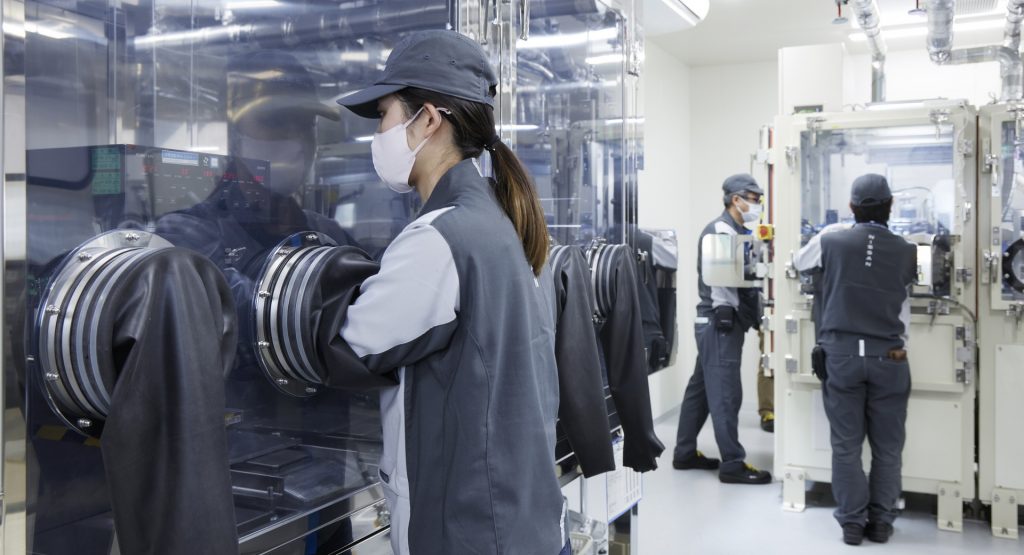 Nissan unveiled a prototype production facility for the laminated all-solid-state battery cells it hopes to bring to market in 2028. The facility, contained within its research center in Japan, has been built to promote the development of solid-state batteries.

The novel battery construction is being researched by a number of automakers, all of which hope to benefit from the technology’s superior power density. Nissan says that the technology is about twice as energy-dense as a lithium-ion battery and can be charged much faster.

That’s all achieved at a lower price, too, because the materials going into a solid-state battery are less exotic and, indeed, expensive. Nissan believes that it can reduce the price of automotive batteries to $75 per kWh in 2028 and then to $65 per kWh thereafter, bringing the price of EVs to the same level as internal-combustion vehicles. 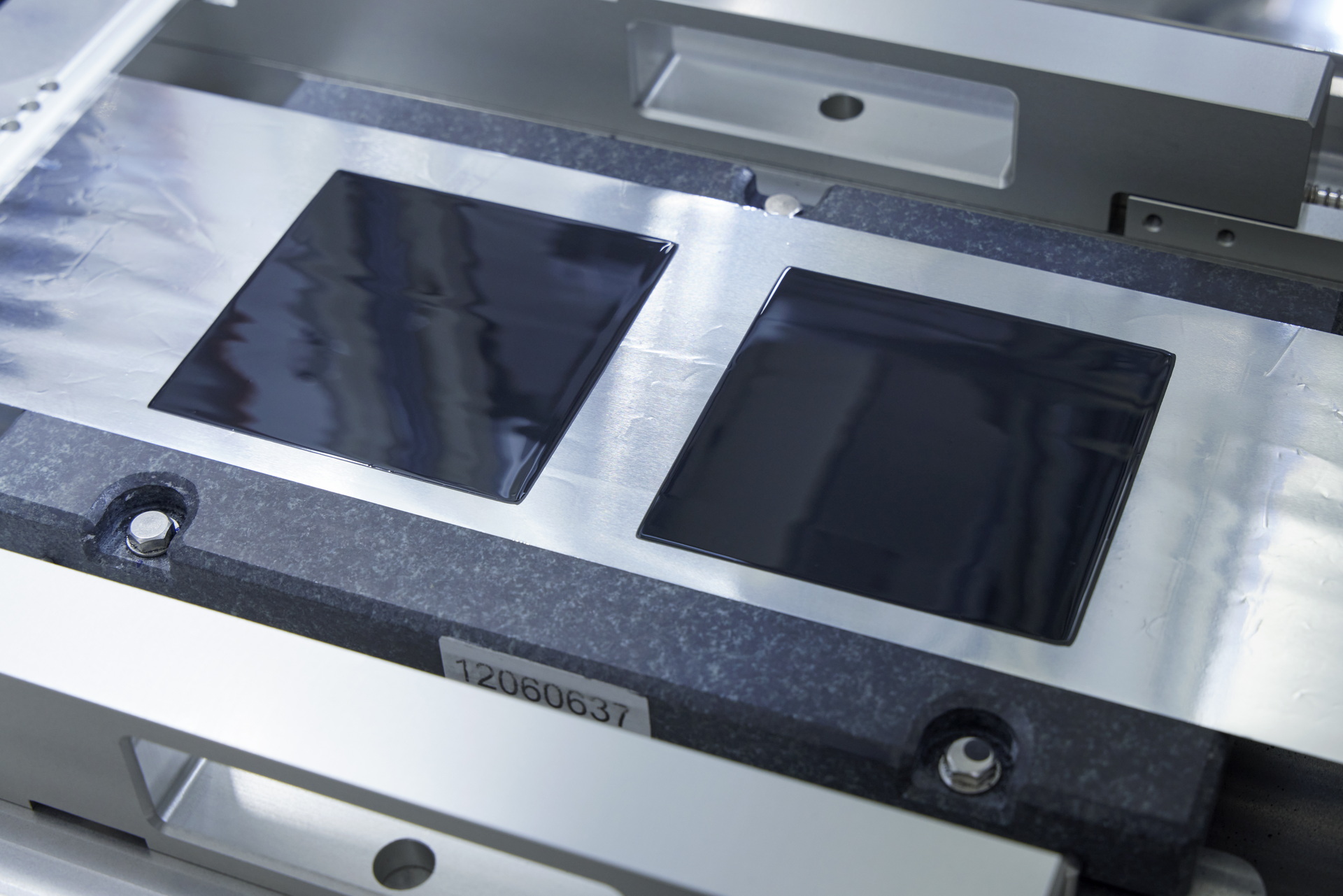 The plan is to establish a pilot production line for solid-state batteries at its Yokohama Plant in 2024. The prototype facility will be used to study materials, design, and manufacturing processes for that pilot project, which, itself, will lead to a full-scale production facility. Ultimately, the automaker says it wants to take advantage of the battery technology in a wide range of vehicles, including pickup trucks.

“The knowledge gained from our experience [in battery research] supports the development of all-solid-state batteries and we’ve accumulated important elemental technologies,” said Kunio Nakaguro, executive vice president of R&D at Nissan. “Going forward, our R&D and manufacturing divisions will continue to work together to utilize this prototype production facility and accelerate the practical application of all-solid-state batteries.”