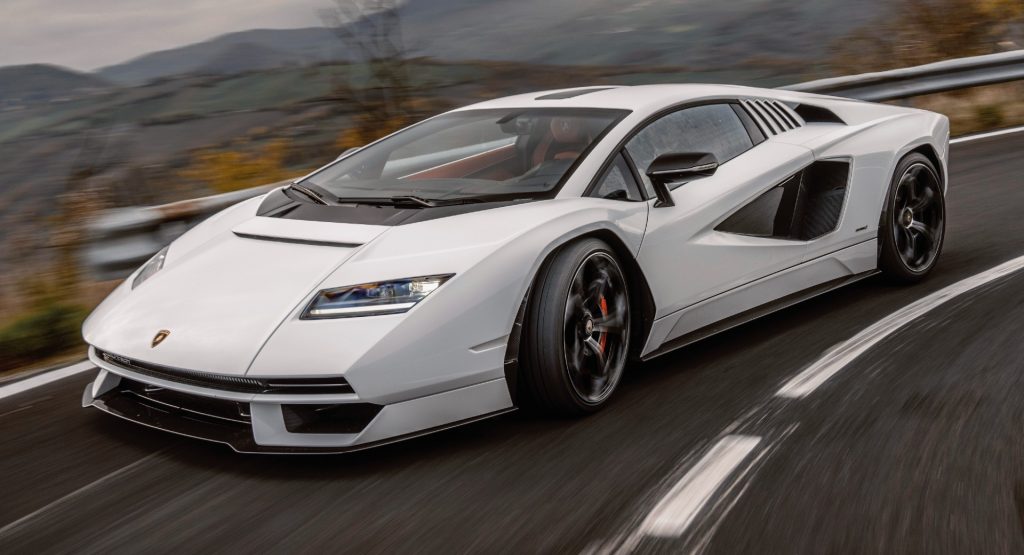 Lamborghini released a new set of images and a video this week showing its LPI800-4 Countach-a-like out on the road. But according to Lambo’s CEO, it could be the last overtly retro car to come out of Sant A’gata, at least for a while.

Boss, Stephen Winkelmann, who recently returned to Lamborghini after stints at Audi and Bugatti, told Autocar that Lamborghini needed to concentrate on looking forward, not back.

“We have to have a big windscreen and small rear-view mirrors,” he told the British magazine. “It’s important to understand the history, to look into what happened in the past, but the projection has to be that we have to be innovative; we have to be disruptive and always unexpected,” Winkelmann continued.

Back in 2006, during his first tour at Lamborghini, Winkelmann decided against turning the retro-look Miura concept into a production reality and told Autocar that when he left the company in 2016, its position was that it would never build a retro car. But that stance obviously shifted when Winkelmann was replaced by Stefano Domenicali. By the time Winkelmann returned, the Countach celebration project was already too advanced to kill.

Related: The Lamborghini Countach LPI 800-4 Does Look Better On The Road

But Winklemann is a smart guy and understands the value of heritage. He once told me that he “couldn’t give a ****” about the company’s founder, Ferruccio Lamborghini, but absolutely understood why Lamborghini fans did, and why it was important for the brand to celebrate him.

So it’s likely that Lamborghini will continue to tip a hat to its past now and again, perhaps in the way the EB110-inspired (but not cloned) Centodieci that Winkelmann presided over at Bugatti has done, but never so overtly as it has done with the LPI800-4. The fact that the modern Countach has been met with such mixed reaction must have been both irritating for Winklemann, and simultaneously satisfying because it vindicated his viewpoint. 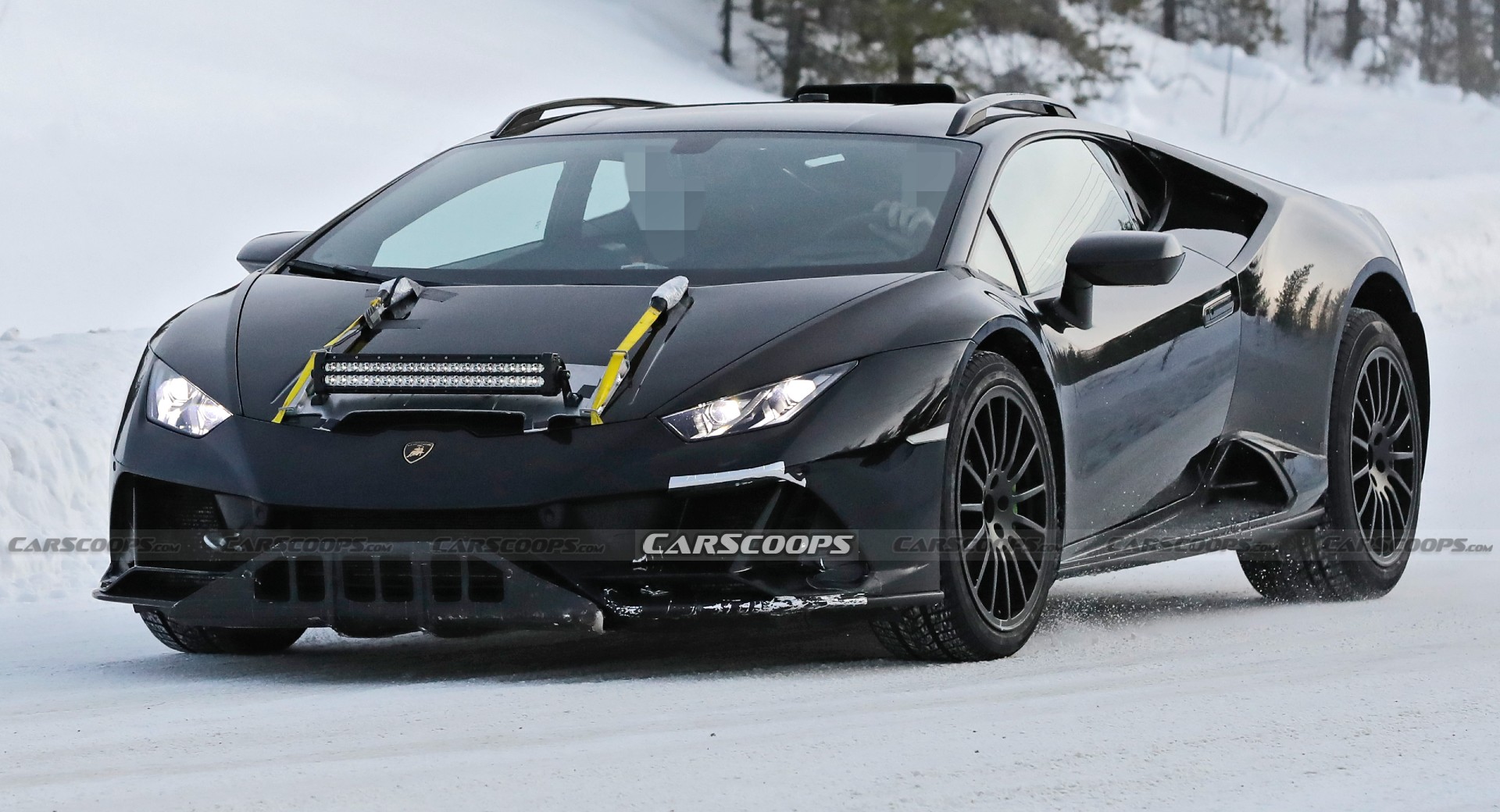 So what will Lamborghini do to grab our attention going forward? Its main focus is a push to electrification with hybrid drivetrains appearing across the entire range and a full EV arriving in the second half of this decade. But Winkelmann hinted to Autocar that we can also expect that timeline to be punctuated by an increasing number of unusual models like the Sterrato supercar crossover, pictured above.

Lamborghini first showed the jacked-up Huracan-based dirt eater as a concept in 2019 and has yet to confirm the existence of a production car. But our spy photographers have captured pre-production cars testing in close to showroom trim, featuring roof rails and a roof-mounted air intake, meaning the launch can’t be far off.