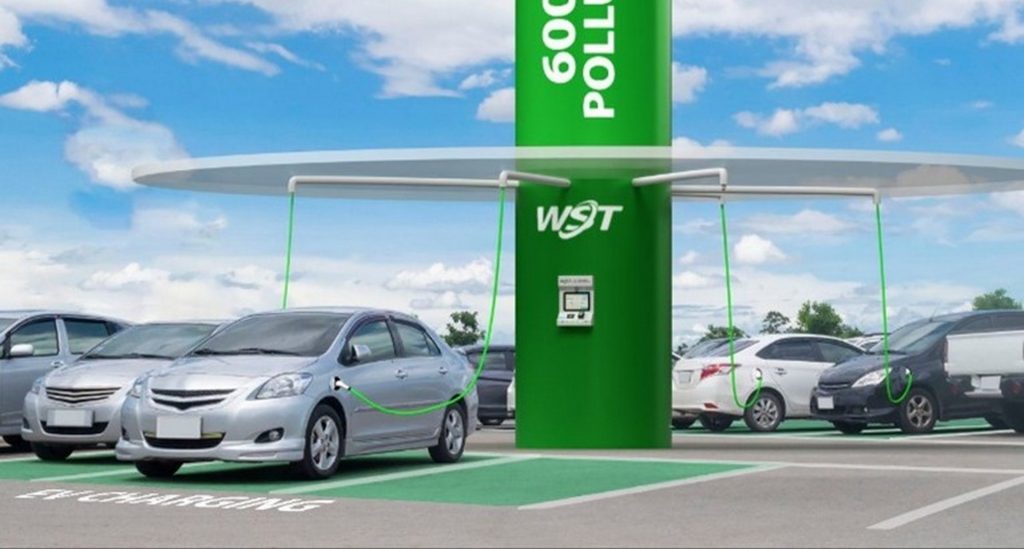 It is widely known that electric vehicles are only as green as the energy used to power them. One inventor is choosing to ask, why not give charging stations the ability to generate their own renewable power?

The Wind & Solar Tower is the brainchild of Jim Bardia, an inventor who spent years engineering, among other things, race cars, he decided to apply his expertise to work on a better windmill. He chose the vertical-axis design, which spins like a top, rather than a wheel, as you might expect from a conventional windmill. To that, he has added a solar panel that, W&ST claims, improves the electrical output by up to 45 percent.

Together, they can generate 169,000 kWh of renewable energy per year, which is enough to deliver 600,000 miles of range for vehicles. The towers are designed to charge up to six vehicles at a time and have a 1,000 kW battery array built-in, with a grid connection that diverts surplus energy to the grid.

Read Also: YouTuber Uses Solar Panels To Charge A Tesla Model 3 – But It Would Take 10 Days 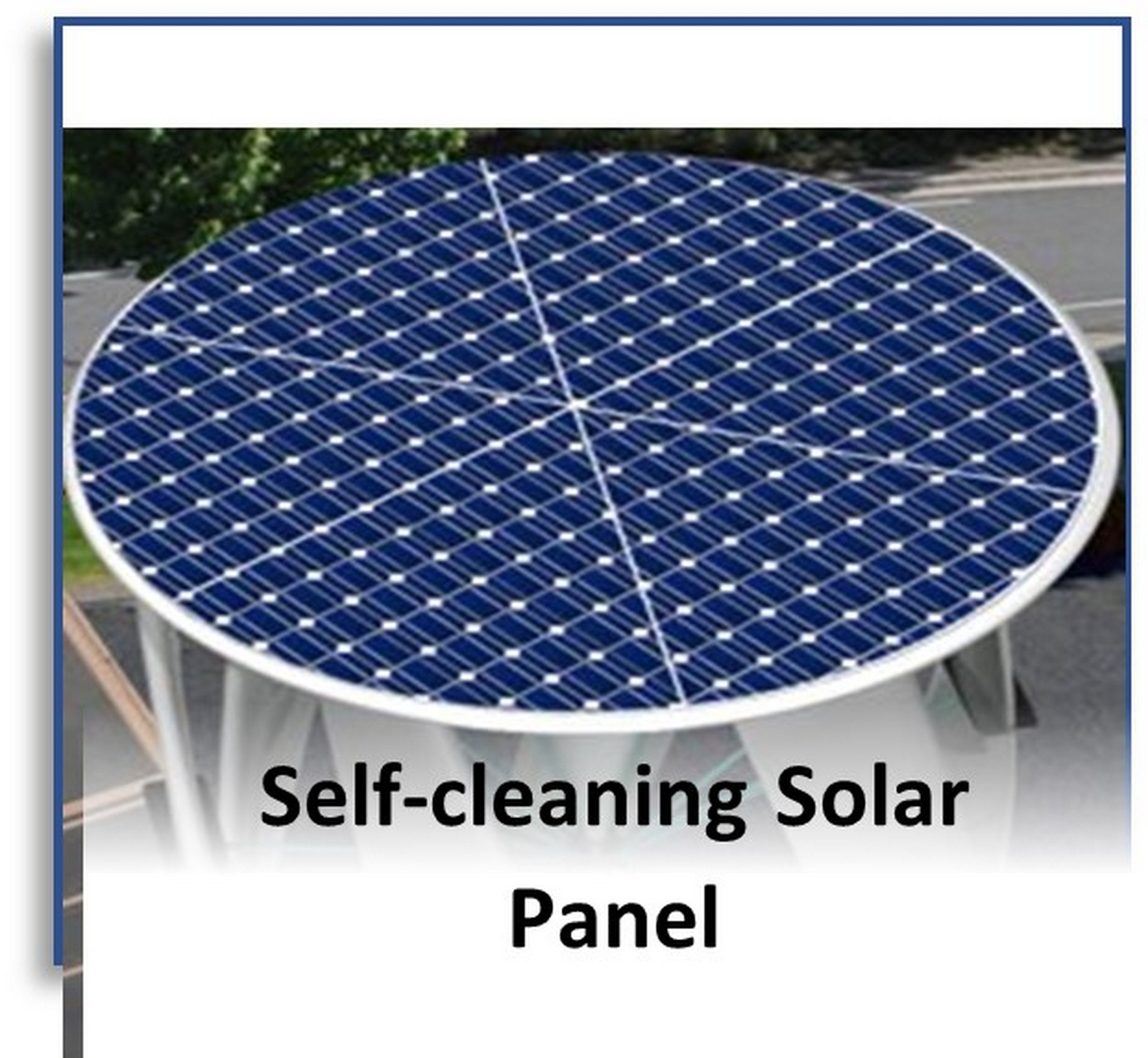 Those capabilities did not come easily, though. The tower’s design is the result of multiple patents and the design uses a magnetic levitation bearing in order to reduce friction and increase efficiency as much as possible. Due to magnetic repulsion, moving parts are never in contact, which increases the electrical output curve, according to Bardia. 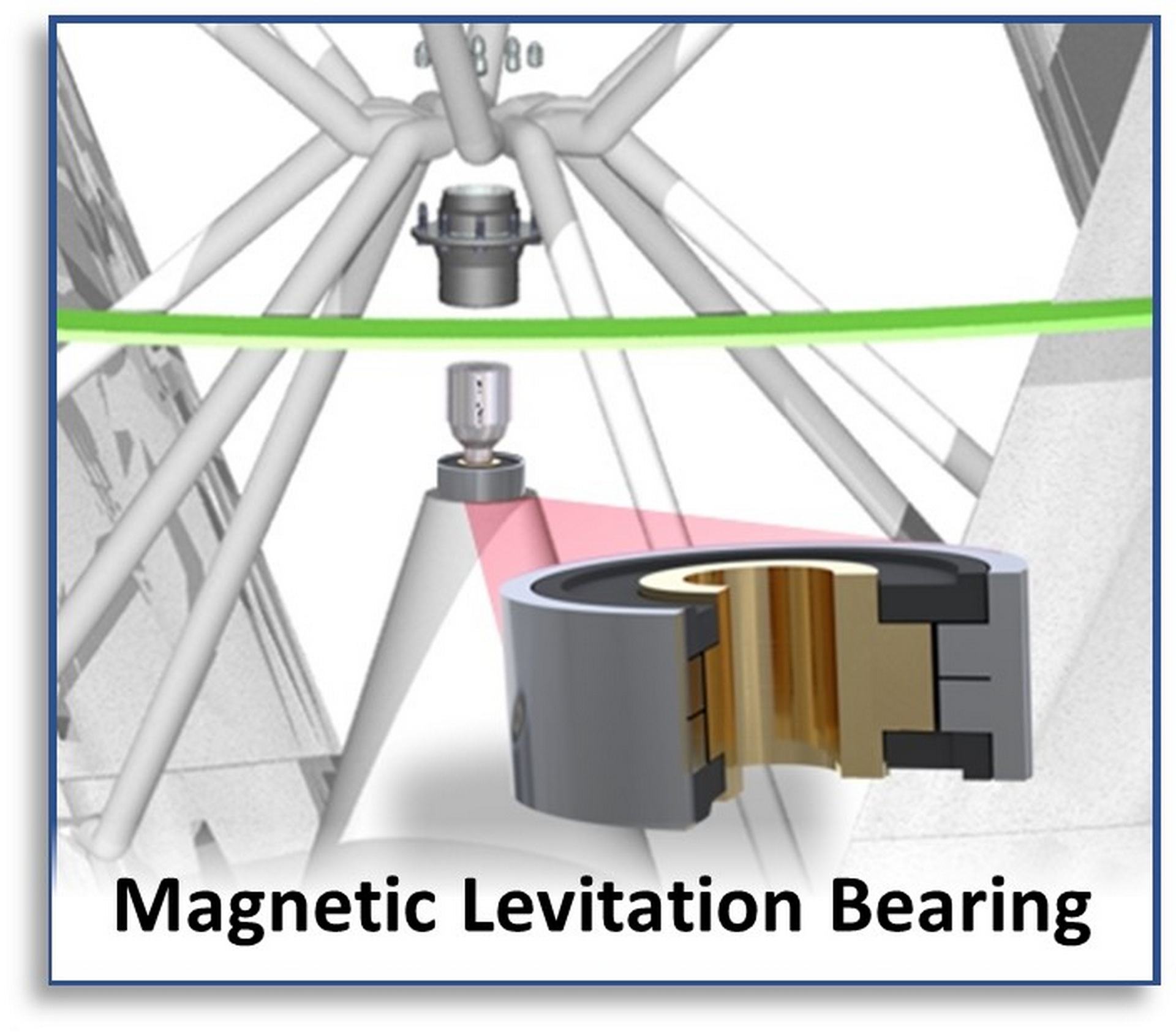 In order to work efficiently, the windmill is connected to a multispeed sequential gearbox that allows it to generate power at wind speeds as low as 5 mph and as high as 75 mph. The solar panel, meanwhile, is self-cleaning, which reduces performance degradation caused by the build-up of dirt, bird droppings, and other substance. This quality also reduces the need for maintenance.

The Wind & Solar Tower, though novel in many ways, is not the first self-contained charging station on the market. Jeep, for instance, announced last year that it would be installing 4xe Chargers around the country, near off-roading trails. Given the remote nature of these chargers, many will be entirely solar-powered. Those stations, developed with the help of Electrify America, appear to offer just two Level 2 charging ports per tower.

Unfortunately, it’s unclear when the Wind & Solar Towers will be ready for mass production but the promise of green energy anywhere the conditions allow for it is an attractive one.