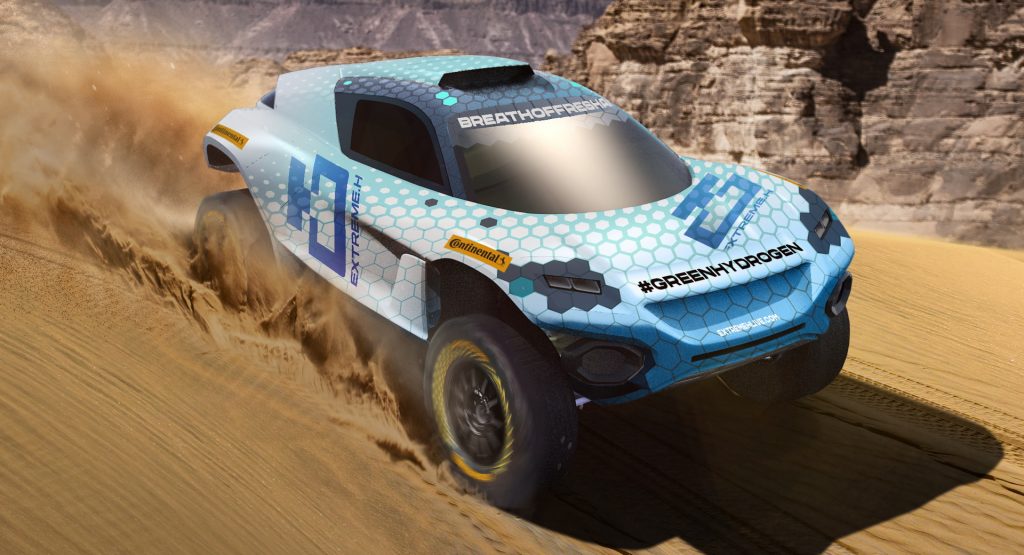 After a successful first season of the all-electric off-road series Extreme E, the organizers of the race are planning to add a whole new segment called Extreme H in 2024. As the first hydrogen-powered off-road series, it will race at the same locations as Extreme E and possibly even alongside the battery-powered cars. Here’s what we know about the new eco-friendly motorsport.

Extreme E has experienced modest success and has features teams owned by big players in the motorsport space including McLaren as well as Lewis Hamilton and Jenson Button. It also features well-known drivers like Tanner Foust, Sebastian Loeb, and Cristina Gutierrez. Extreme H is set to take place on the same grounds and on the same weekends as Extreme E.

The powers that be have yet to decide exactly how these two series will co-exist in practice, though. The organizers said that Extreme H will ‘sit alongside Extreme E’ but they’ve also mentioned that ” Together with the current Extreme E Teams we will decide in the coming months the best way to integrate the Hydrogen powered cars into the racing weekend. Two separate categories, full transition to Hydrogen or joint racing are all options on the table.” 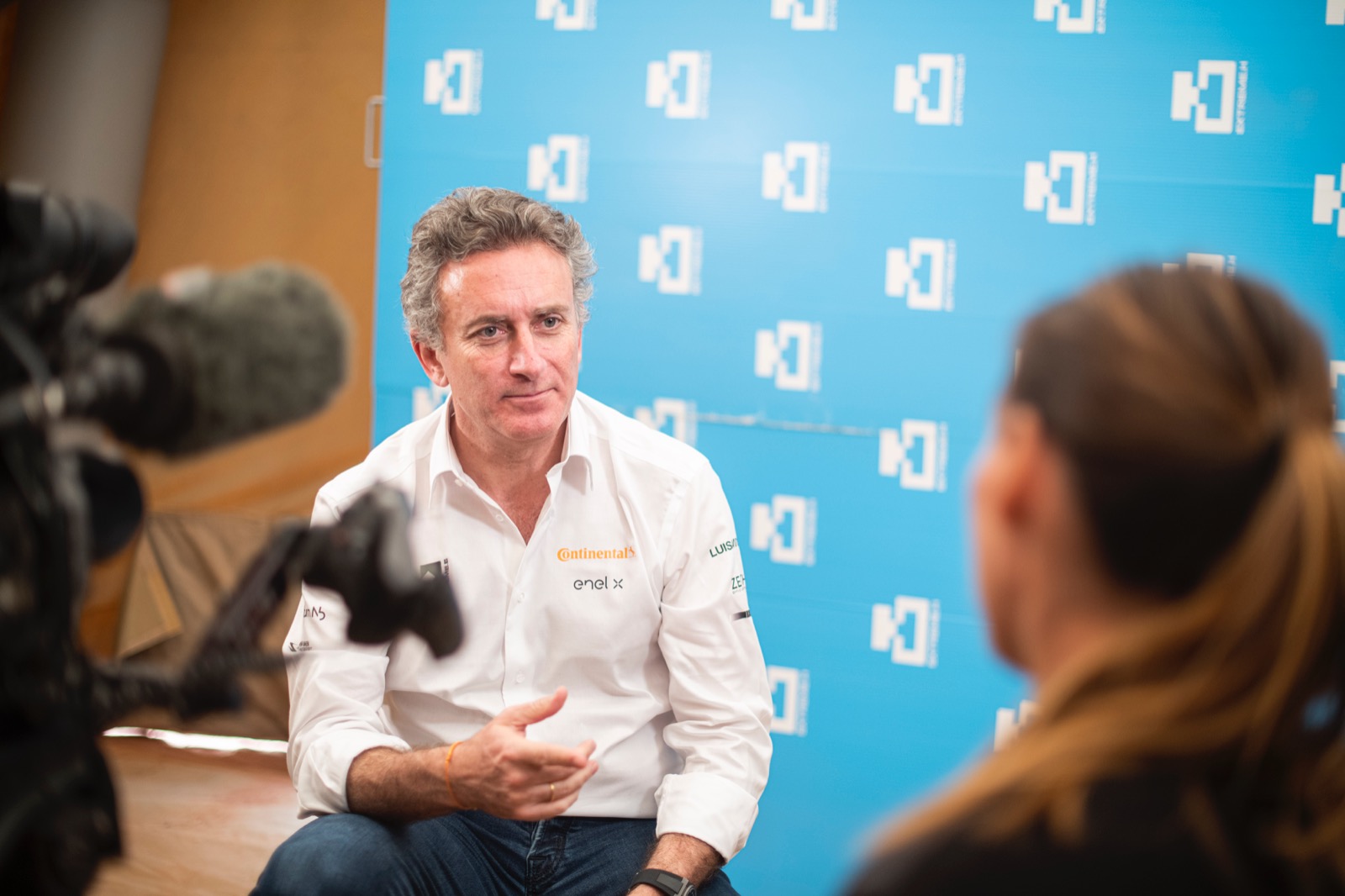 That sounds like Extreme E could ultimately turn into Extreme H at the end of the day but we’ll have to wait to see how it turns out. What we do know is that the current plan sees both cars being nearly identical aside from swapping the battery out for a hydrogen fuel cell in the Extreme H cars.

CEO of Extreme E, Alejandro Agag went on to say “It has become increasingly clear to us that creating a hydrogen racing series is a natural evolution of our mission to showcase the possibilities of new technologies in the race to fight climate issues.” Hydrogen might have been written off by some big names in the automotive industry but it seems to only be gaining steam as of late.

It would certainly be interesting to see these two technologies going up against one another head to head to find a winner on the extreme end of the performance spectrum. Extreme H hopes to have its first prototype car revealed in 2023 with the first season of racing in 2024. 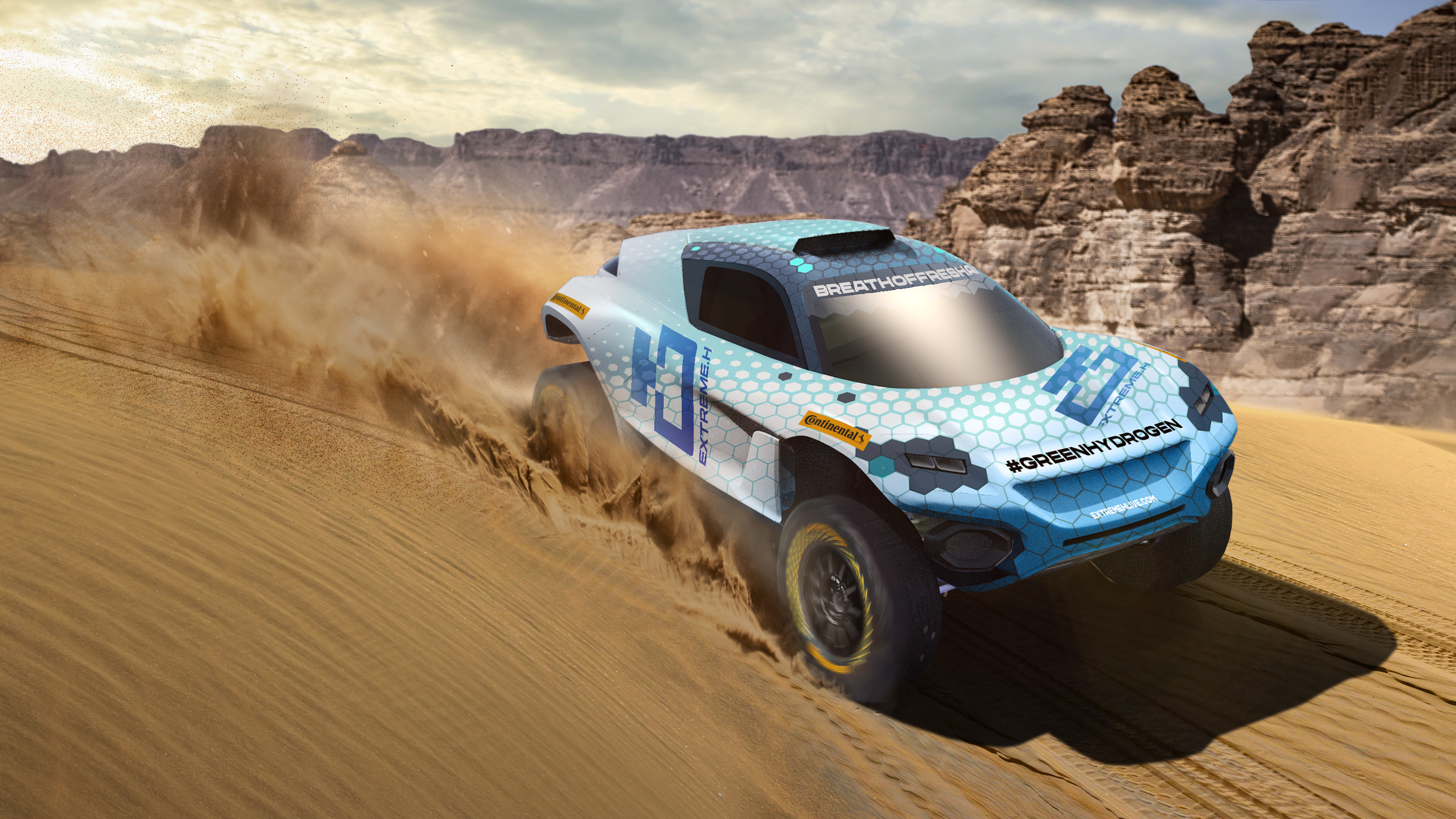