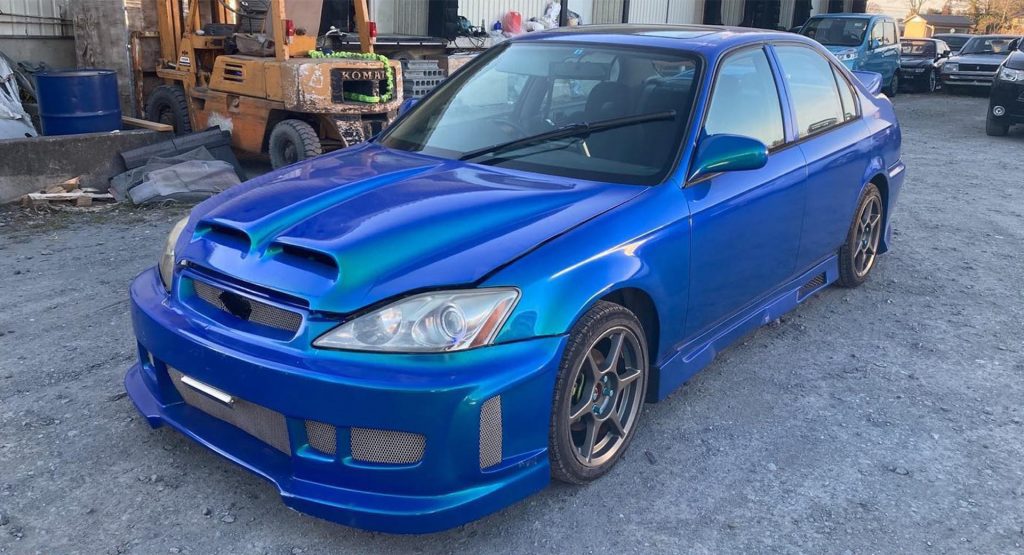 Japan is home to all kinds of wonderful cars but if we were importing a car from the Land of the Rising Sun, it certainly wouldn’t be this.

Nevertheless, this bizarre creation is being imported into the United States by a company dubbed SCW Performance. While you may think it is a Lexus IS for a split second, it is instead something very different. Actually, it has no connection to Toyota’s luxury brand as all, as it is a 1996 Honda Civic. 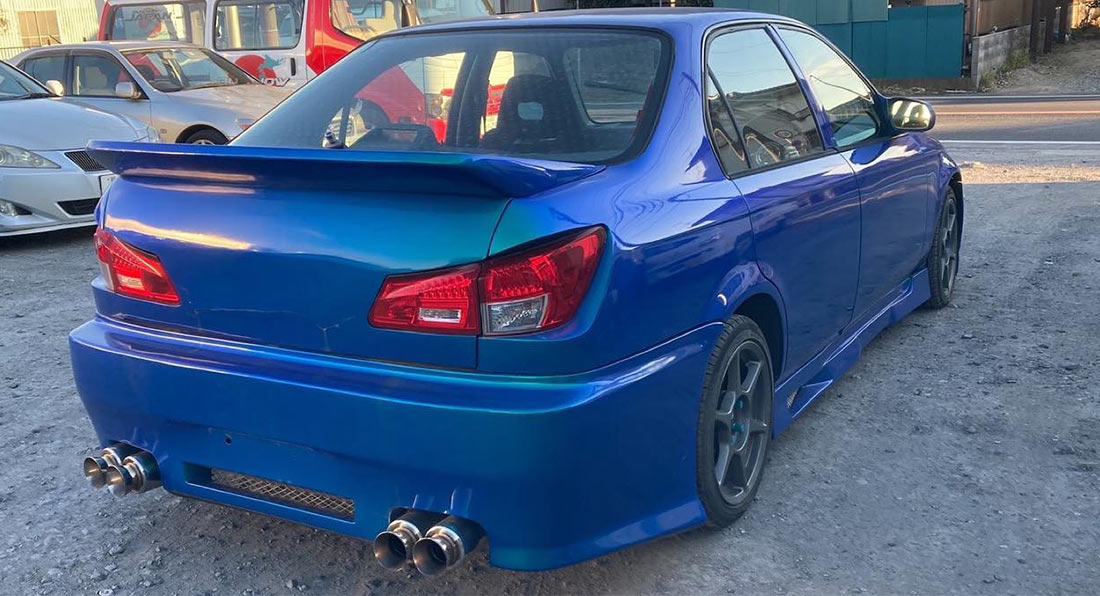 We don’t have much information available about the car other than what is shown in these images. Evidently, the previous owner was a big fan of the Lexus IS and decided to radically overhaul both the front and rear fascias of the Civic. While the looks are supposed to evoke the IS, car enthusiasts would be able to spot this thing as a fake from a mile away.

Found at the front of the Honda are headlights that look just like those from the old IS. In addition, the Civic sports a distinctive front bumper which, funnily enough, looks nothing like the bumper of the Lexus. The Honda has also been equipped with a hood with two large scoops.

Modifications continue along the sides of the car where side skirt extensions have been fitted and the door handles have been removed or hidden. The rear of the Civic is just as bizarre as the front and sports a trunklid spoiler and taillights similar to the IS but clearly not genuine. Rounding out the changes is a distinctive rear bumper and quad tailpipes. 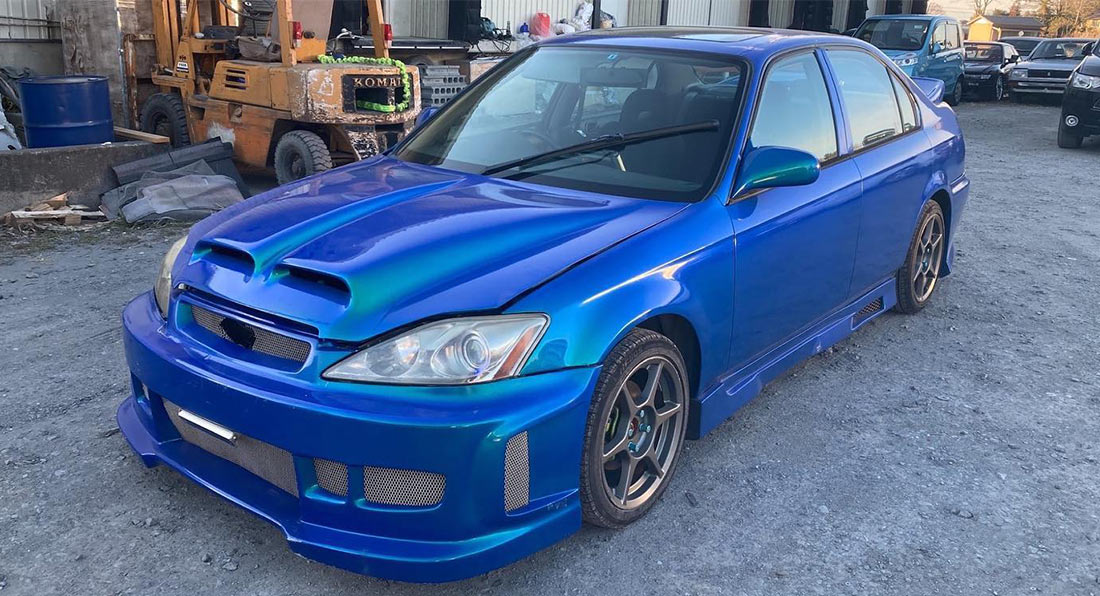