The Saudi Arabian round of Formula 2 produced some great racing

Race director controversies aren’t limited to Formula 1. In Saudi Arabia, the Formula 2 sprint race was turned on its head by confusion over whether the pit lane was open or closed following a two-car collision at the final corner.

Reigning Formula 3 champion Dennis Hauger had led from pole position and looked set to follow an instruction to lead the field through the pit lane during a safety car period, only for the decision to be reversed. As usual, the teams were notified via their timing screens, but Prema sought clarification with the director via radio and was told to send Hauger down the pit lane. Which it did, only for the rest of the field to stay out on the track, following the order on the screen. 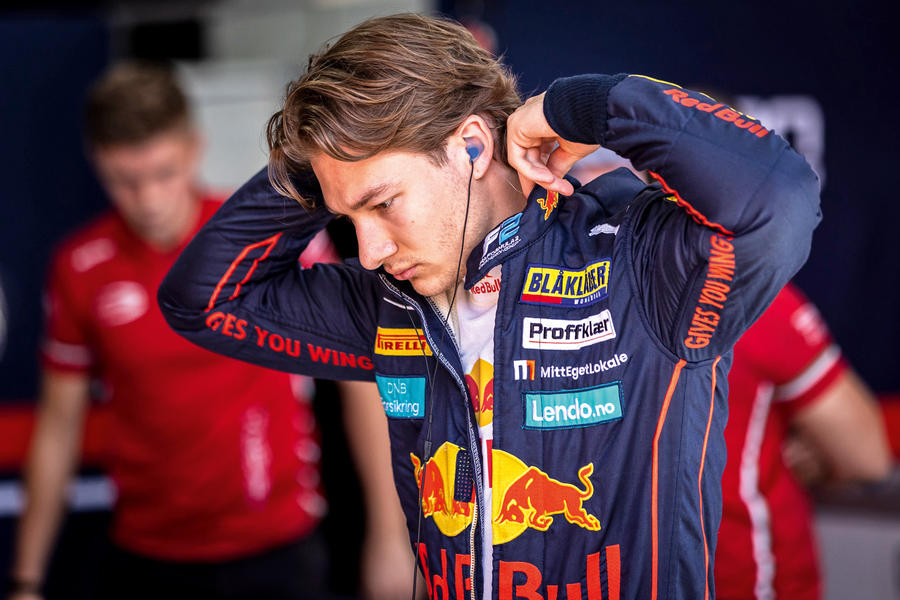 Hauger dropped to 12th, then received a 10sec stop-and-go penalty for his trouble and finished last… Prema protested, but the FIA dismissed it. What a mess.

Carlin’s Liam Lawson won among the chaos, before MP Motorsport’s Felipe Drugovich dominated the feature race to take the championship lead. Imola in Italy will host the next F2 races later this month. 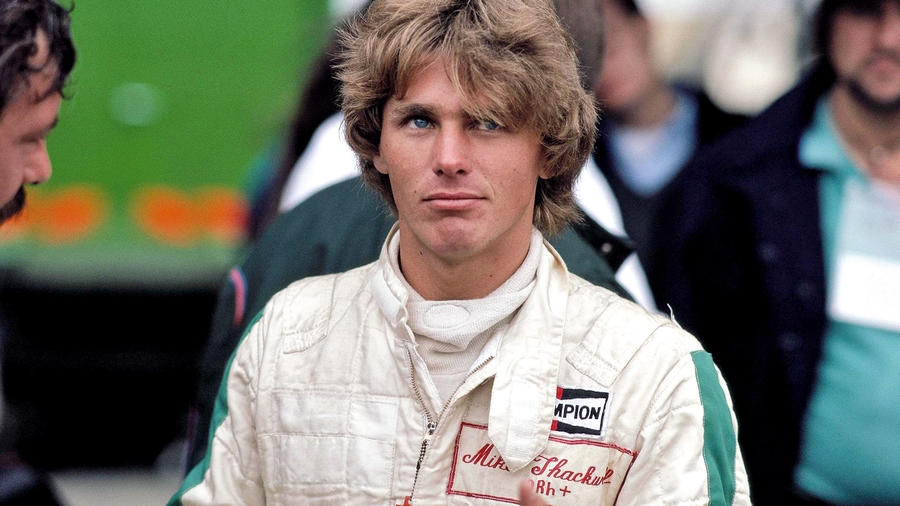 Formula 2 has a patchy history of sending top talent to Formula 1 greatness, but it has plenty of cult heroes, and Mike Thackwell is high among them.

Aged 19 in 1980, the New Zealander became the youngest F1 starter, driving for Tyrrell at the Canadian GP, only to be involved in a multi-car collision that stopped the race and not take the restart, which muddied the record books.

He then became mired in F2, with injury and doubts about his fitness plaguing his campaigns, before he shone in Casiobacked Ralt-Hondas. Second to team-mate Jonathan Palmer in 1983, he finally waltzed to the European F2 title in 1984.

Too unconventional and laid-back for F1, he never did get the break he deserved. After a brief spell in Group C sports cars and cameos in F2 successor F3000, he turned his back on racing at 30.

Now brother-in-law to David Brabham, he has never returned. He subsequently worked as a teacher and ran a surf shack. But to us, he will always be a mercurial talent whose absence was F1’s loss.