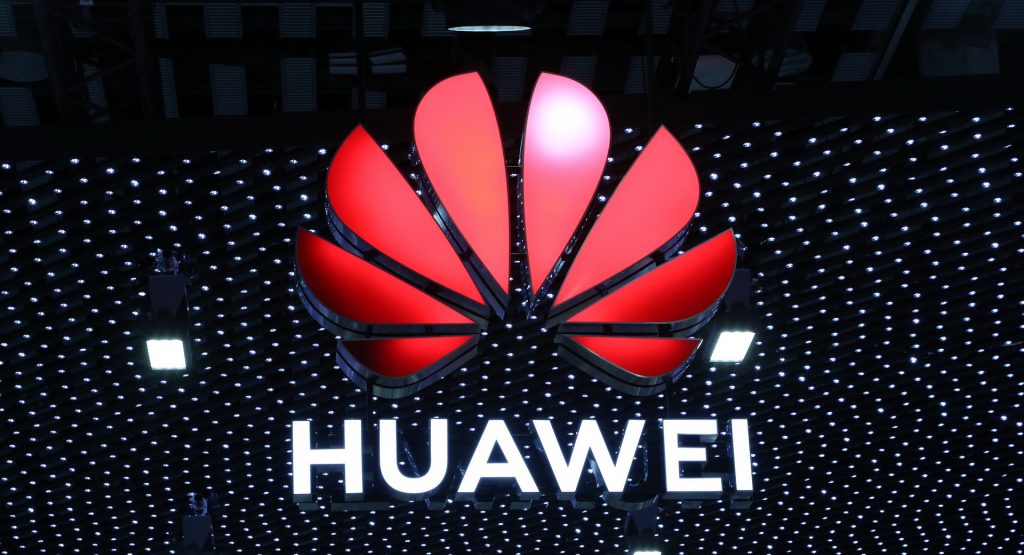 A number of smartphone manufacturers plan to cash-in on burgeoning demand for electric vehicles by building and selling EVs of their own. Which do you think will build the best EVs?

The first smartphone manufacturer that began working on an EV of its own was Apple and while the project was paused, it is said to be back on track. The technology giant has spoken with a host of contract manufacturers, technology companies, and leading automakers about bringing its EV to life and while it isn’t yet clear which direction Apple will go, reports claim its car with be equipped with an advanced self-driving system.

Another smartphone manufacturer venturing into the world of electric vehicles is Huawei. It helped develop the Series SF5 SUV and is also working with Changan Automobile and lithium-ion battery provider CATL on its Avatr brand.

Read Also: Apple Is Reportedly In Talks With Toyota About Its Upcoming EV 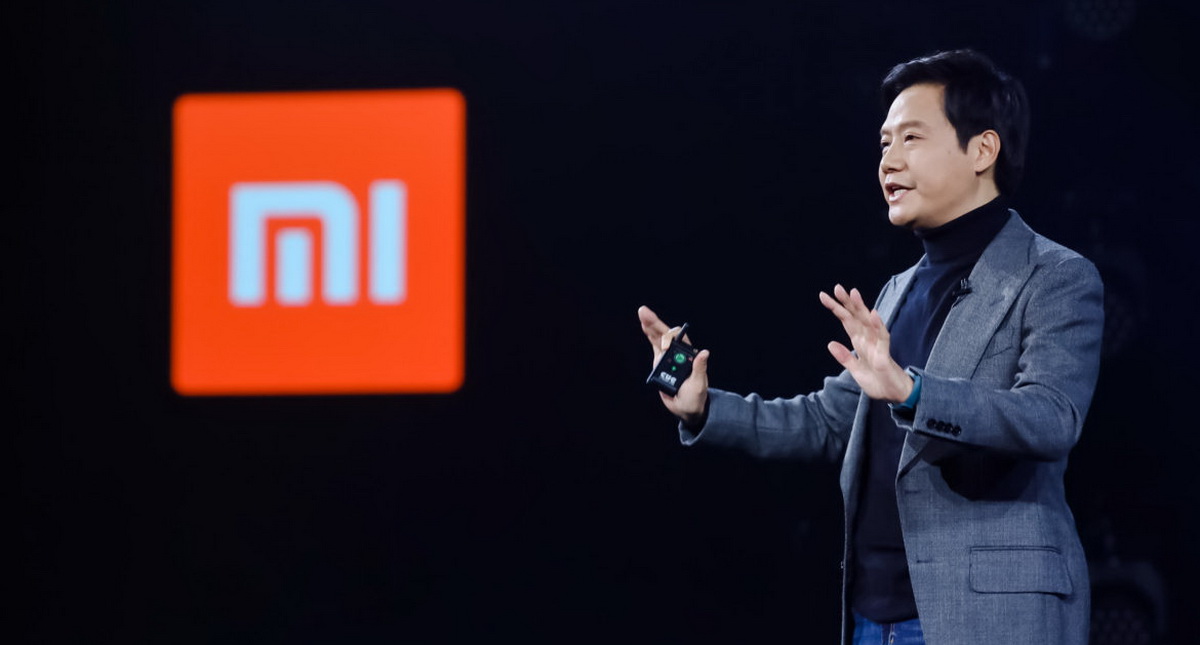 Fellow Chinese smartphone maker and technology giant Xiaomi is also working on an electric vehicle of its own. The company is investing more than $10 billion over the next 10 years and plans to build an EV plant in Beijing that can produce up to 300,000 vehicles per year. Current plans call for production of its first vehicle to start in 2024.

Then there is BBK Electronics. While you may not have heard of the Chinese multinational conglomerate, it is the second largest smartphone manufacturer in the world and sells phones under the Oppo, Vivo, OnePlus, and Realme brands. It is understood that all of these companies are working on their own electric vehicles.

Foxconn is also venturing into the automotive space. The company is best known as a contract manufacturer for the iPhone and is working with the likes of Taiwanese carmaker Yulon Motors, as well as Fisker, to launch its own EVs.

The world’s largest smartphone manufacturer, Samsung, hasn’t announced plans to build an electric vehicle of its own but we wouldn’t be surprised if it did at some stage. For the time being, it seems to be content developing advanced batteries for EVs.