Apart from having fine and natural acting skills, South Indian film actors are also popular for their fine taste in cars. And given the current rage of owning Lamborghinis by popular celebrities in India, they too aren’t far behind in the race. Five actors from the South Indian movie industry who are proud owners of different Lamborghinis. 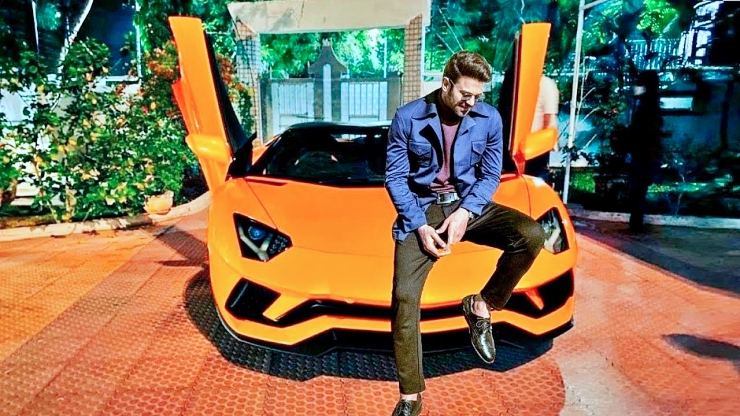 Telugu actor Prabhas already had an exotic car collection comprising of elite names like Rolls Royce Phantom VII, Jaguar XJ R and Range Rover Autobiography. In 2021, the ‘Bahubali’ star added the most extravagant of them all – an Arancio Argos (bright orange) Lamborghini Aventador S Roadster. This is one of the last open-top versions of the Aventador to have landed in the country and shares its 6.5-litre V12 engine with the coupe version. The car is no longer on sale in India. 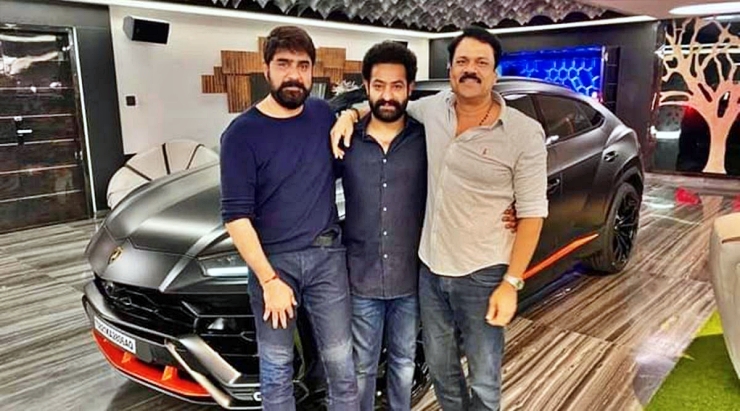 The latest South Indian film actor to join the elite club of Lamborghini owners is Junior NTR. And what makes him even more special is his choice of wheels. Junior NTR is India’s first person to buy the Lamborghini Urus Graphite Capsule soon after its launch. The Urus owned by Junior NTR is finished in an exclusive Nero Noctis (matte grey) coupled with Arancio Argos (orange) as the contrasting colour. 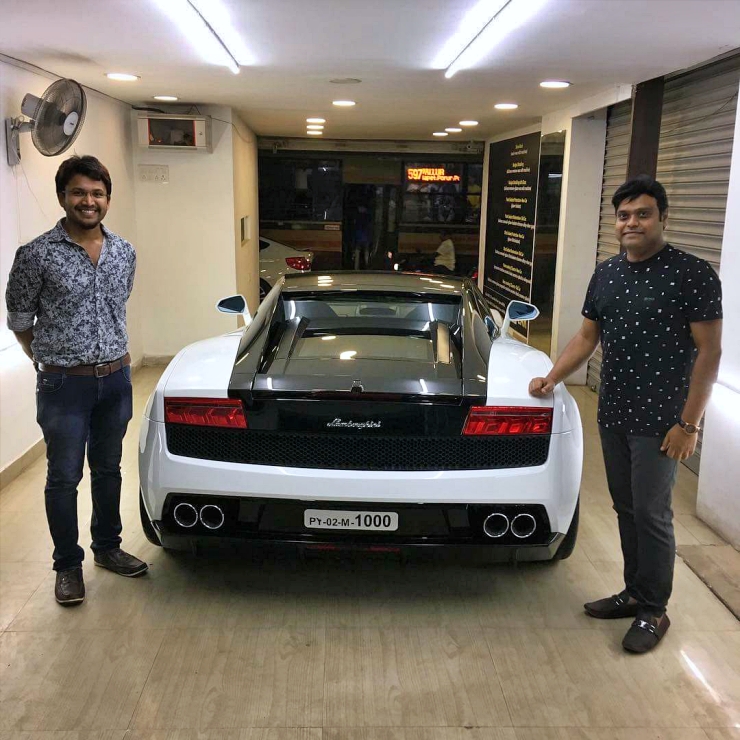 Harris Jayaraj is one of the most popular musicians in the South Indian film industry and has scored music in numerous Tamil and Telugu movies in the last two decades. He is the only musician in the country to own a Lamborghini, and that too is an iconic one. Jayaraj has a Lamborghini Gallardo Bicolore, which has a dual-tone paint shade of Bianco Monocerus (white) and Nero Aldebaran (gloss black). 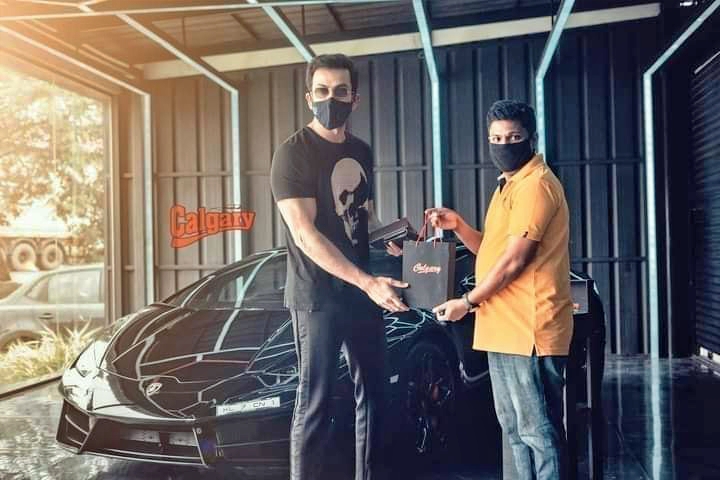 Malayalam actors are known for their excellent taste in cars, and we have already read a lot about cars owned by Mohanlal, Mammooty and Dulquer Salmaan. The next big name on the list is Prithviraj Sukumaran, who owns a Lamborghini Huracan. The actor bought a Nero Aldebaran (gloss black) coloured Lamborghini Huracan LP 560-2 in 2018, the rear-wheel-drive version of the sports car. 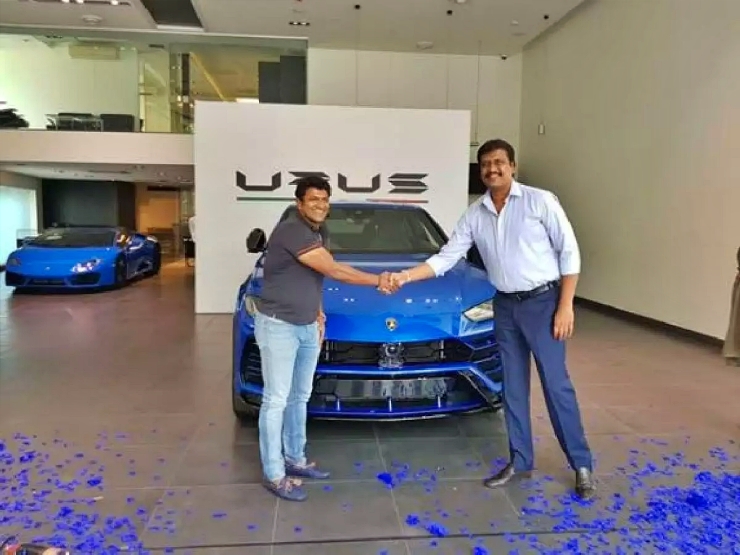 The Lamborghini Urus has already become a talk of the town among Bollywood celebrities, with celebrities like Kartik Aaryan, Ranveer Singh and Rohit Shetty already owning one. Another name in this list of Urus owners is Kannada actor Darshan, who bought a Giallo Auge (bright yellow) coloured Lamborghini Urus in 2019. Apart from this, he already has a Lamborghini Aventador Roadster in the shade of Bianco Monocerus (white).

The post Popular celebrities from South India who own a Lamborghini: Prabhas to Prithviraj first appeared on Cartoq.Cartoq Read More