Porsche is the latest car manufacturer to report record sales in 2021, delivering more than 300,000 vehicles in the face of drastic supply chain shortages.

In the wake of similar announcements from Rolls-Royce, Lotus and sibling brand Bentley, Porsche has confirmed the highest delivery volumes in its 91-year history, driven largely by unprecedented demand for SUVs and its Taycan EV family.

In total, the brand sold 301,915 cars worldwide last year, an 11% increase year-on-year. Its most popular model, the Macan SUV, accounted for more than a third of this figure, with 88,362 units sold.

The larger Cayenne was close behind, selling 83,071 units, while demand for the two-year-old Taycan EV more than doubled to put it in third place with 41,296 units sold. 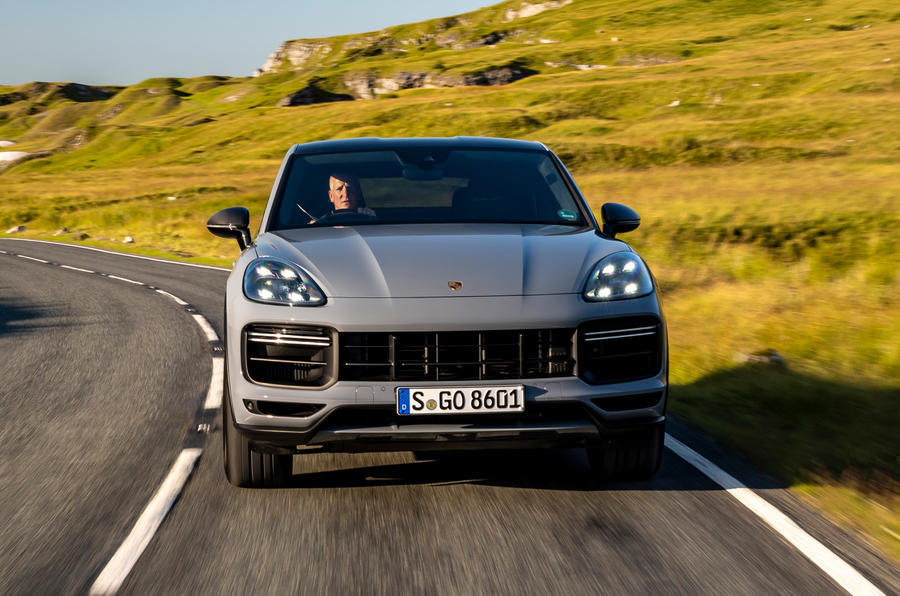 Porsche highlights a 22% sales uptick in the US, where it sold more than 70,000 cars, as a driving factor in its strong sales figures. Sales in China, its largest market, increased 8% over the previous record set in 2020, recording 95,671 sales.

A 7% increase in European sales saw 86,160 cars handed over to customers across the region, of which some 40% were either battery-electric or plug-in hybrids.

Figures issued separately for the UK – Porsche’s fourth largest market – reveal that the firm sold 13,702 cars in the market, with the Taycan alone accounting for almost a third of that figure. The Macan was the second best-seller here, while the 911 outsold the Cayenne to take third place.

Commenting on Porsche’s sales figures, sales and marketing boss Detlec von Platen said: ““Despite the challenges posed by the semi-conductor shortage and the disruption caused by the Covid-19 pandemic we have been working hard to enable more customers than ever before to fulfil their dream of owning a Porsche.

“Demand remains high and our order books are looking very robust, so we start 2022 full of momentum and confidence in all regions of the world.”

In the coming months, Porsche will expand the Taycan line-up with the new GTS trim and Sport Turismo estate, and will introduce the hardcore new 718 Cayman GT4 RS as the most powerful version of the 718 yet produced.