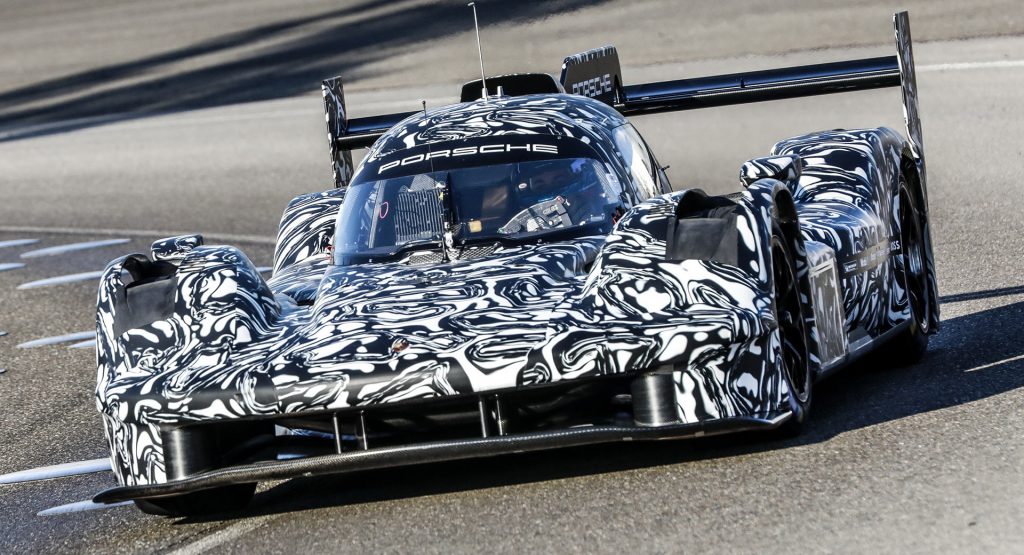 Porsche has started testing its new LMDh prototype set to compete in the FIA World Endurance Championship and IMSA WeatherTech SportsCar Championship, confirming that it sports a twin-turbocharged V8.

All entrants in the WEC’s ‘Hypercar’ class must feature a hybrid powertrain that produces no more than 680 PS (670 hp) but competitors can choose what kind of combustion engine they use. For example, the Toyota GR010 has a 3.5-liter twin-turbo V6. Porsche has kept many details relating to twin-turbo V8 under wraps, other than confirming that it will be a “large-capacity” engine that’s designed to run on renewable fuels.

Read Also: This Is Our First Glimpse Of Porsche’s 2023 LMDh Prototype

The German car manufacturer has confirmed the race car will also feature a battery supplied by Williams Advanced Engineering, a motor-generator unit and control electronics from Bosch, and a transmission sourced from Xtrac. The chassis will come from Multimatic. To comply with regulations, the engine must weigh a minimum of 180 kg (397 lbs), including the air supply and exhaust system, as well as all cooling components. 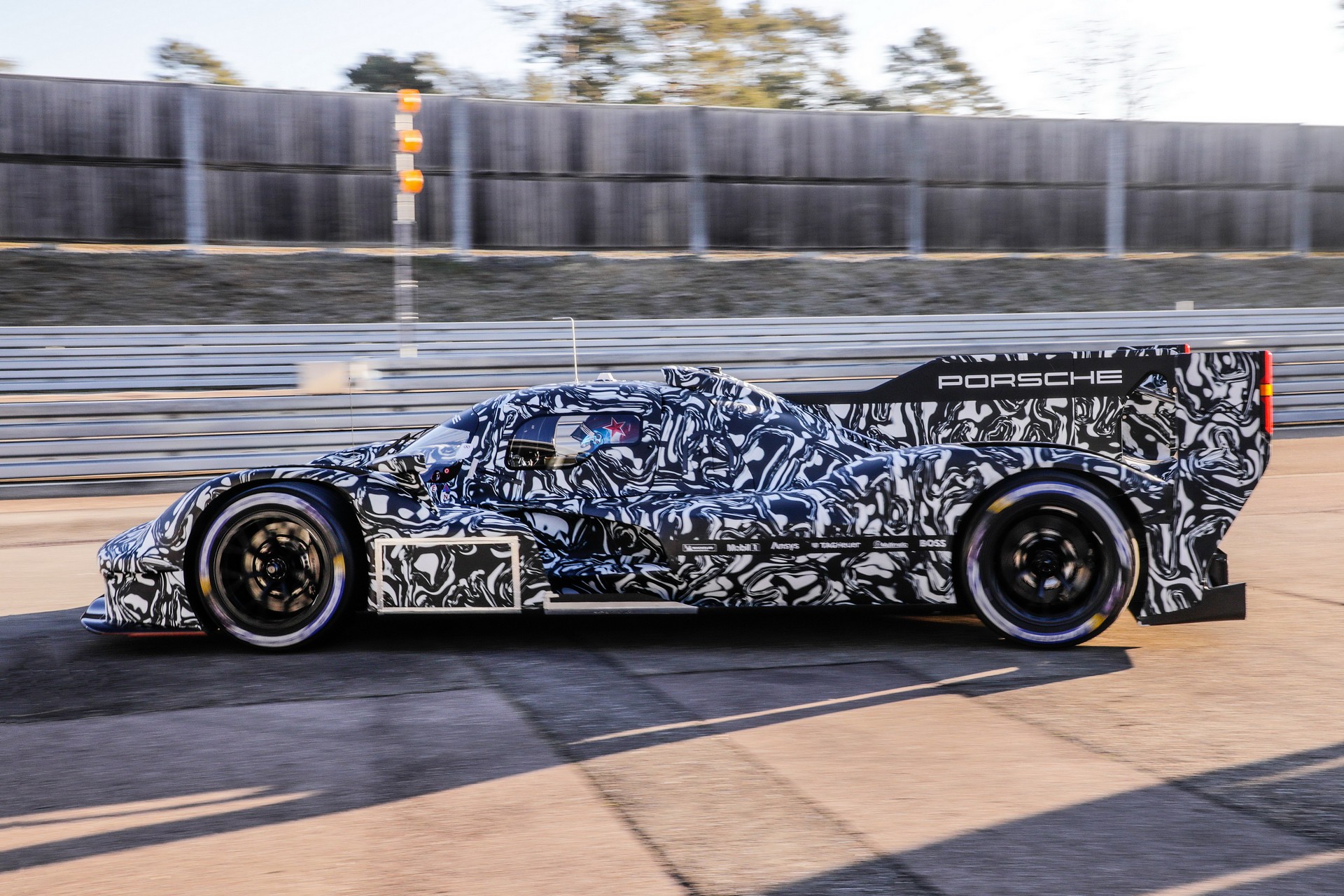 “We were spoiled for choice with the engine for our LMDh prototype, because the product range offers several promising baseline units,” Porsche Motorsport vice president Thomas Laudenbach said. “We decided on the V8-biturbo, which we feel offers the best combination of performance characteristics, weight and costs. The kick-off to the active test programme was an important step for the project.”

“The rollout of the LMDh racing car was also the first track outing for Porsche Penske Motorsport,” added overall project manager LMDh at Porsche Motorsport, Urs Kuratle. “The squad worked well together right from the start. This shows a high level of professionalism in all areas. After all, the operational requirements for the safe running of a hybrid vehicle are very high. In the next outings we will focus on going deeper into the required processes and procedures. During these first test days at Weissach, the V8-biturbo impressed us in every respect. We’re convinced that we’ve chosen precisely the right unit.” 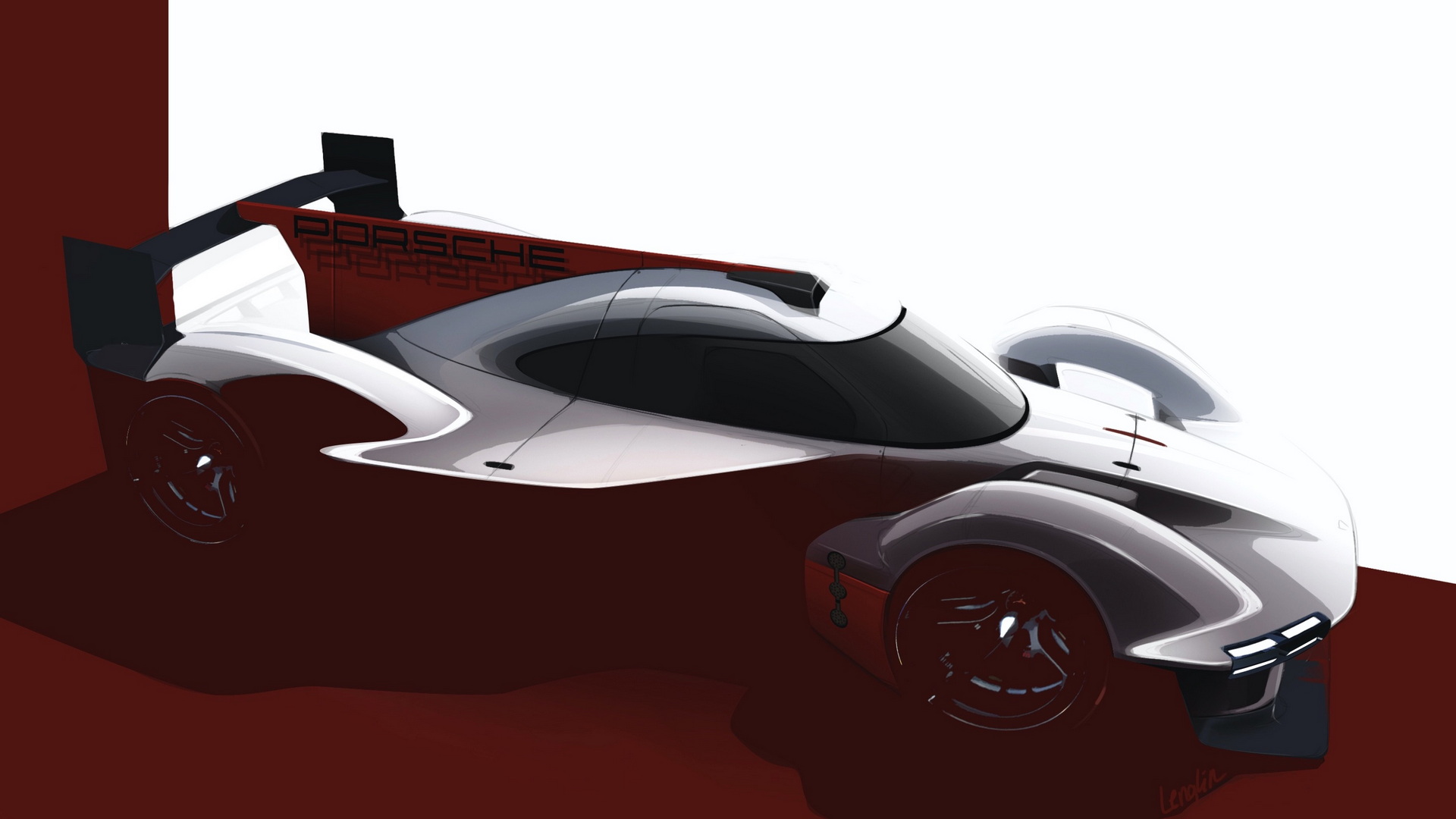 These images, as well as recent teaser photos, reveal that Porsche’s new LMDh prototype has a bold exterior design that incorporates a large aerodynamic shark fin, a pronounced roof scoop, and a large rear wing with thin LED lights.

The car is scheduled to make its racing debut at the 2023 24 Hours of Daytona next January.