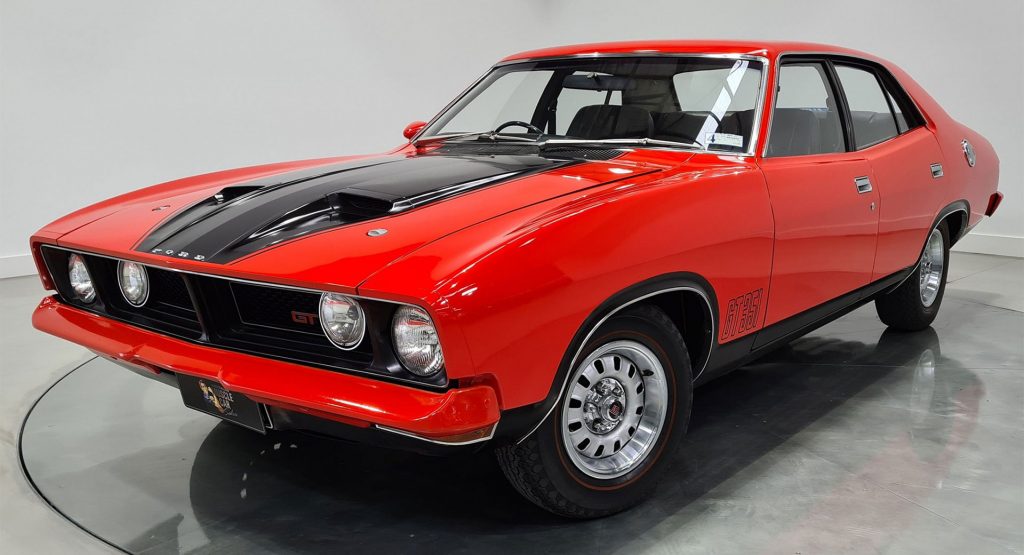 A beautifully maintained and unrestored Ford XB Falcon has come up for sale in Australia and is one of the finest examples of its kind.

The Falcon rolled out of Ford’s local factory in 1976 and is painted in a color dubbed Red Pepper. Even though the car is over 45 years old, Australian Muscle Car Sales states that it shows no dents or damage despite being completely original. Every piece of glass is also original and set to be in immaculate condition. 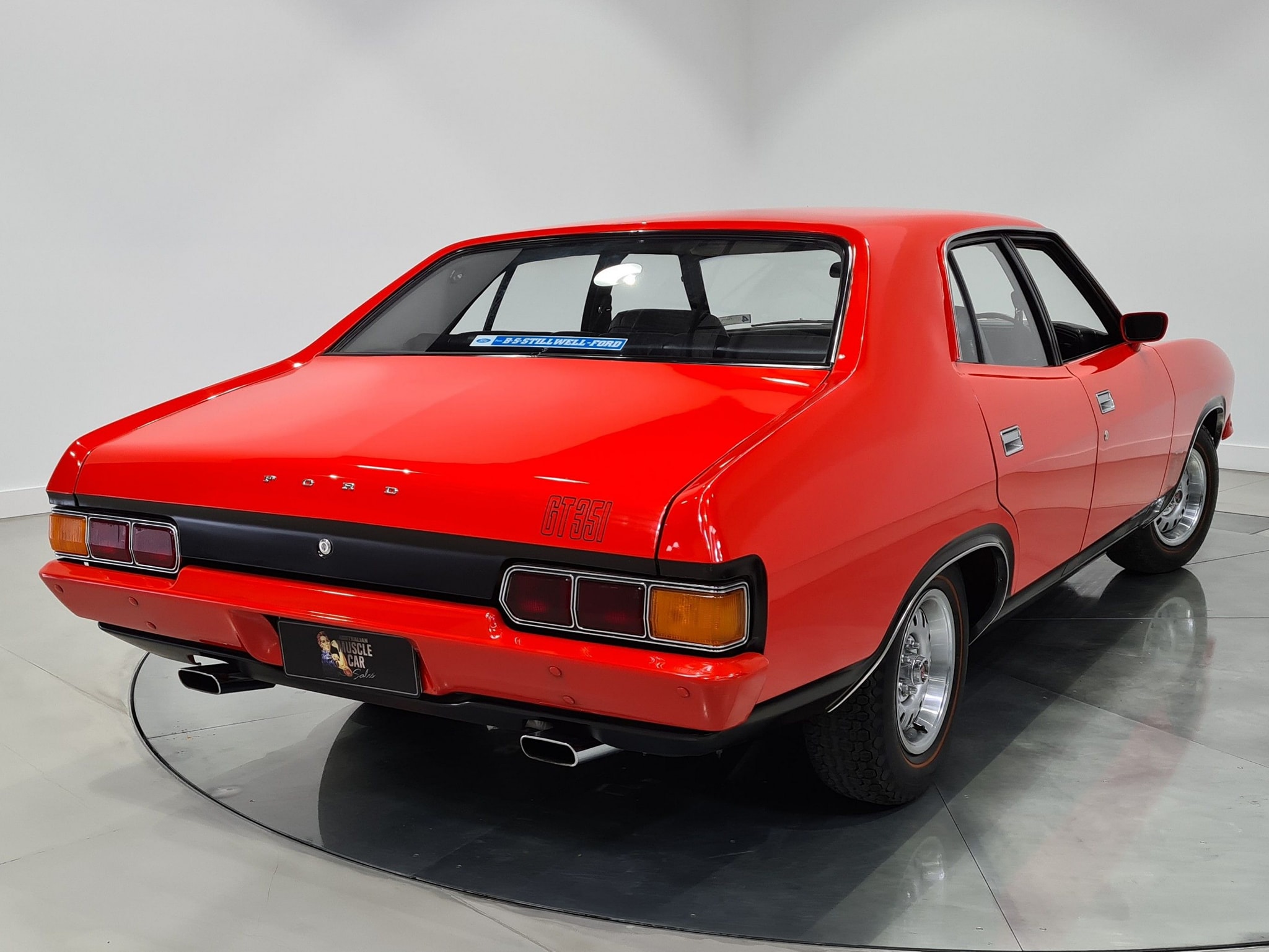 The listing reveals that the car was originally delivered to a man in Victoria and has passed through the hands of various other Ford collectors over the years. It has won a number of awards, including Best Original, Best Undercarriage, and Best Overall at the 2011 Brisbane Falcon GT Nationals.

Adding to its appeal is the fact that it features the standard wheels and is even still equipped with its original Olympic ER70H14 G800 red wall tires.

A look inside the cabin reveals that it too has been exceptionally well maintained with the black leather across the seats and door panels showing very little signs of wear and no damage. The original carpets have also been retained and found in the trunk is a tool bag and an original spare wheel and tire.