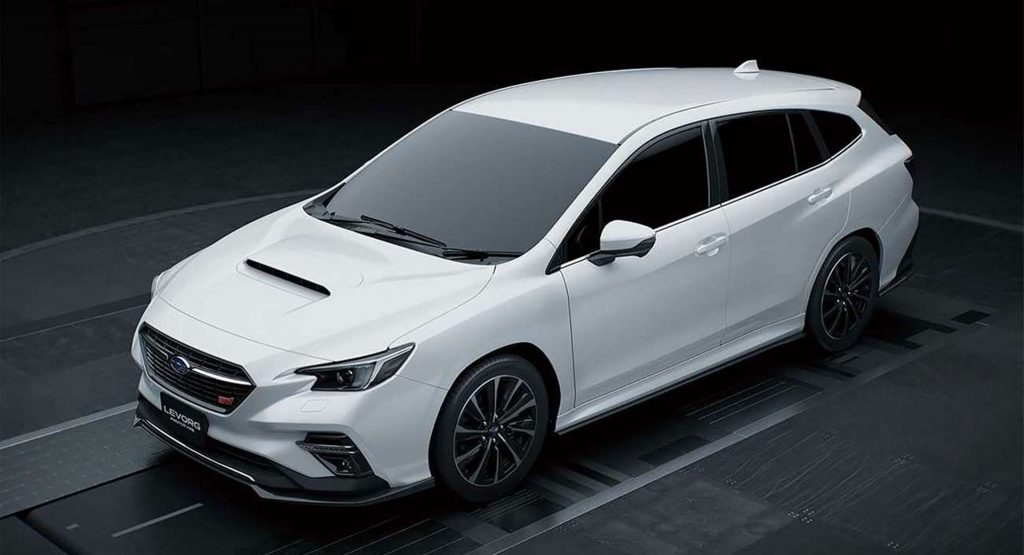 Right off of the bat it’s easy to hear this question and think of a car like the R34 Nissan GT-R that’s almost legal here in the USA but we’re going to try to dive a little deeper. Let’s think beyond the JDM unobtainium that’s only months or years away from complete legality here in the USA. What’s the one car that you’d happily drop the coin on tomorrow if you could legally drive it? Here are a few suggestions to get your mind on the right track.

What about something like the Subaru Levorg? Here in the States, the punchy WRX hatchback has long been dead with no real signs of a return. Sure, there are other awesome fast wagons like the Audi RS6 Avant but that’s more than twice the price of what the old WRX wagon was. The Levorg is basically the modern WRX in wagon form and it’s currently on sale in Japan as you’re reading this. Even more enticing, there are multiple STI variants too.

Also: The Feds Are Cracking Down On R34 GT-Rs And Other Illegal JDM Cars 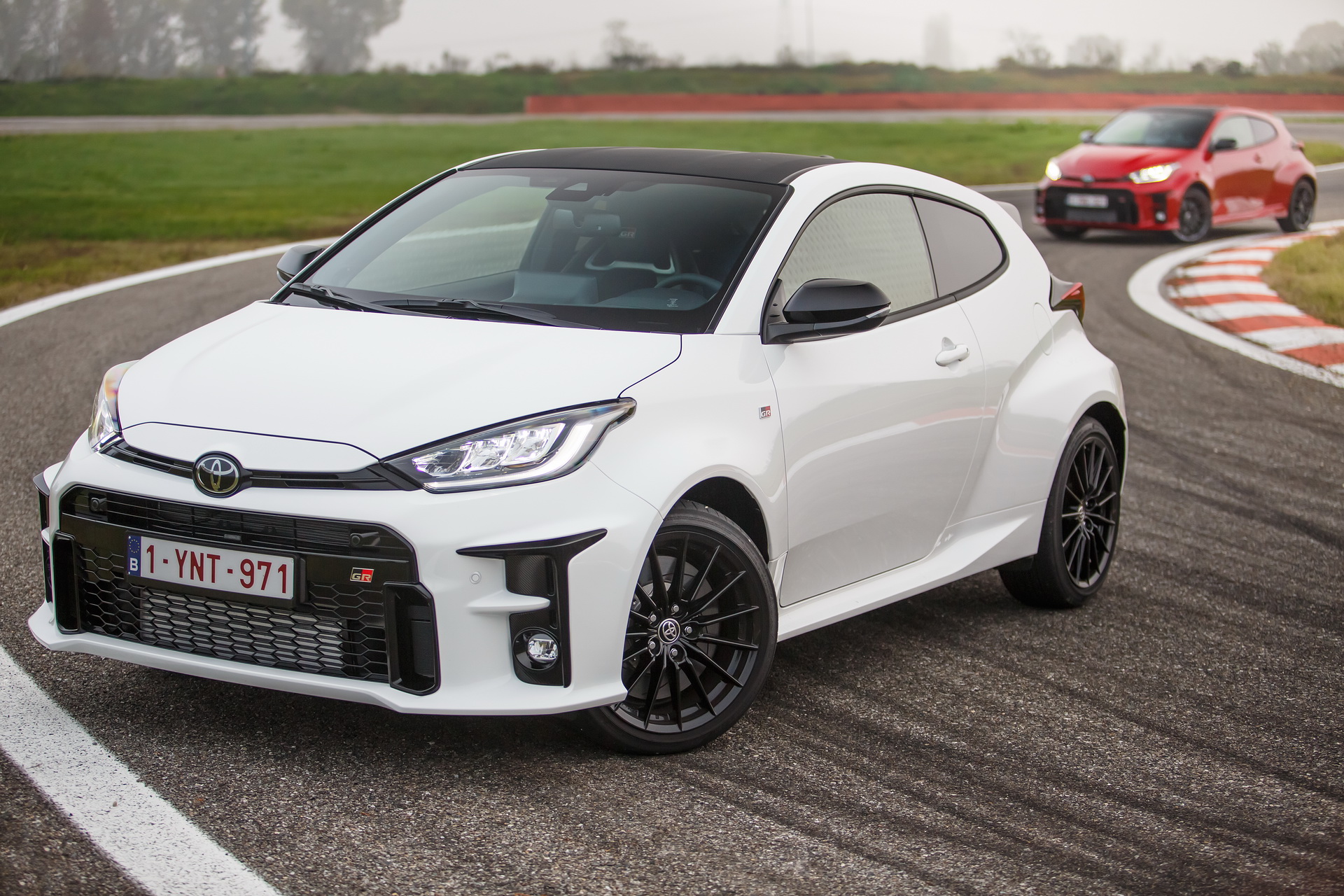 There’s also something that most of us would find silly like the Chevrolet Montana. Despite being named after a state, you can’t legally own and drive one here and that’s a bit of a shame since its small size and utilitarian attitude are kinda perfect in the right scenario. Of course, you might be into a sport of another feather, namely, going fast. For that, we wish the Alpine A110 and the Toyota GR Yaris were both legal here. From everything we’ve heard, they’re both absolute bangers to drive.

hat if we do turn the clock back a bit? There’s plenty of non-JDM stuff that’s excitingly about to become legal as well. The TVR Cerbera has me eyeing used car prices about once a month but it’s not alone. Super interesting and rare stuff like the PGO Hemera isn’t too far off from legality and neither are the first few years of the Holden Commodore Ute with its 6.0-liter V8. So what do you think? What would be worth every penny to you personally tomorrow? Are you actively watching used car prices from overseas like I am? Tell us down below! 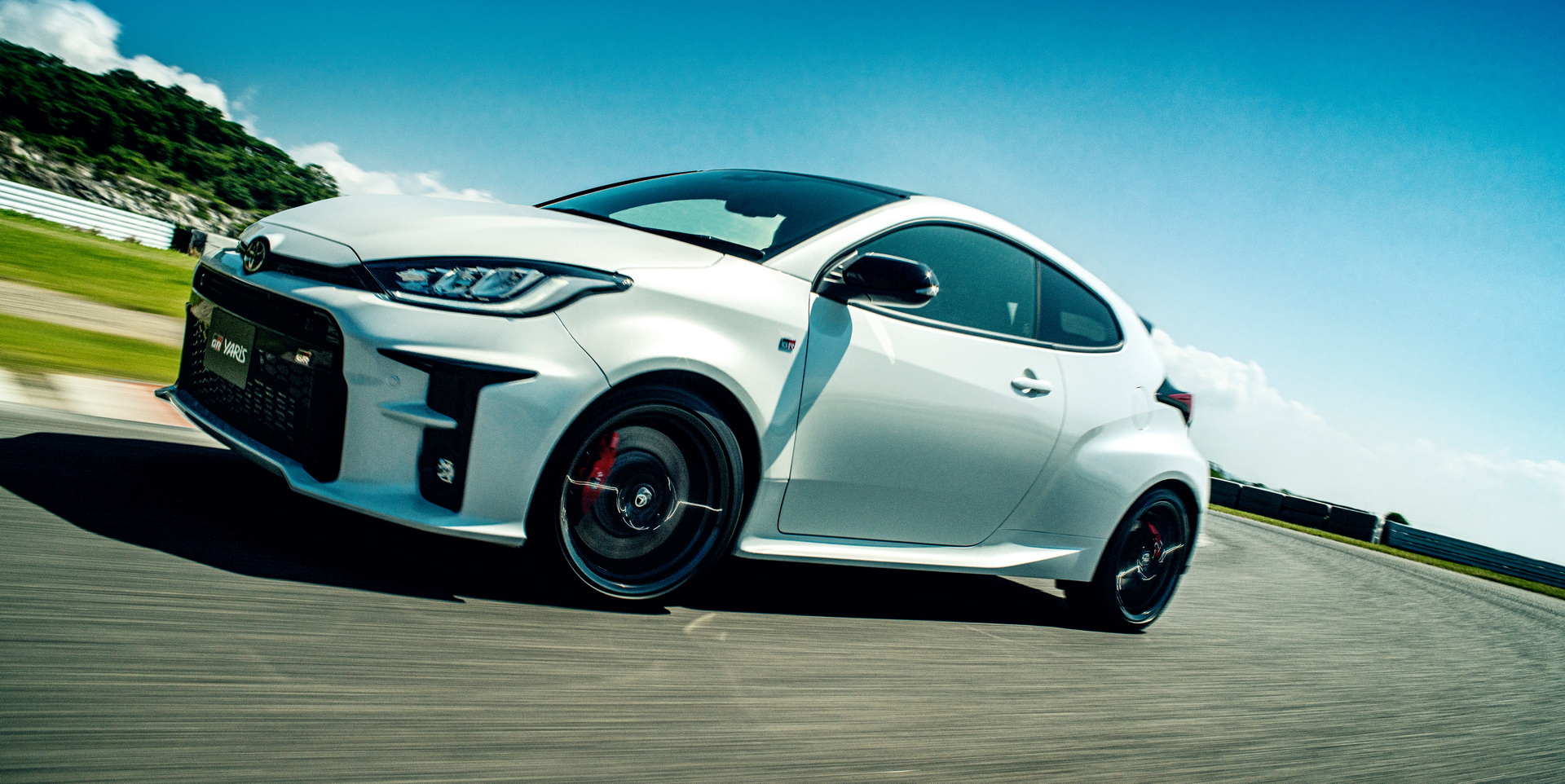 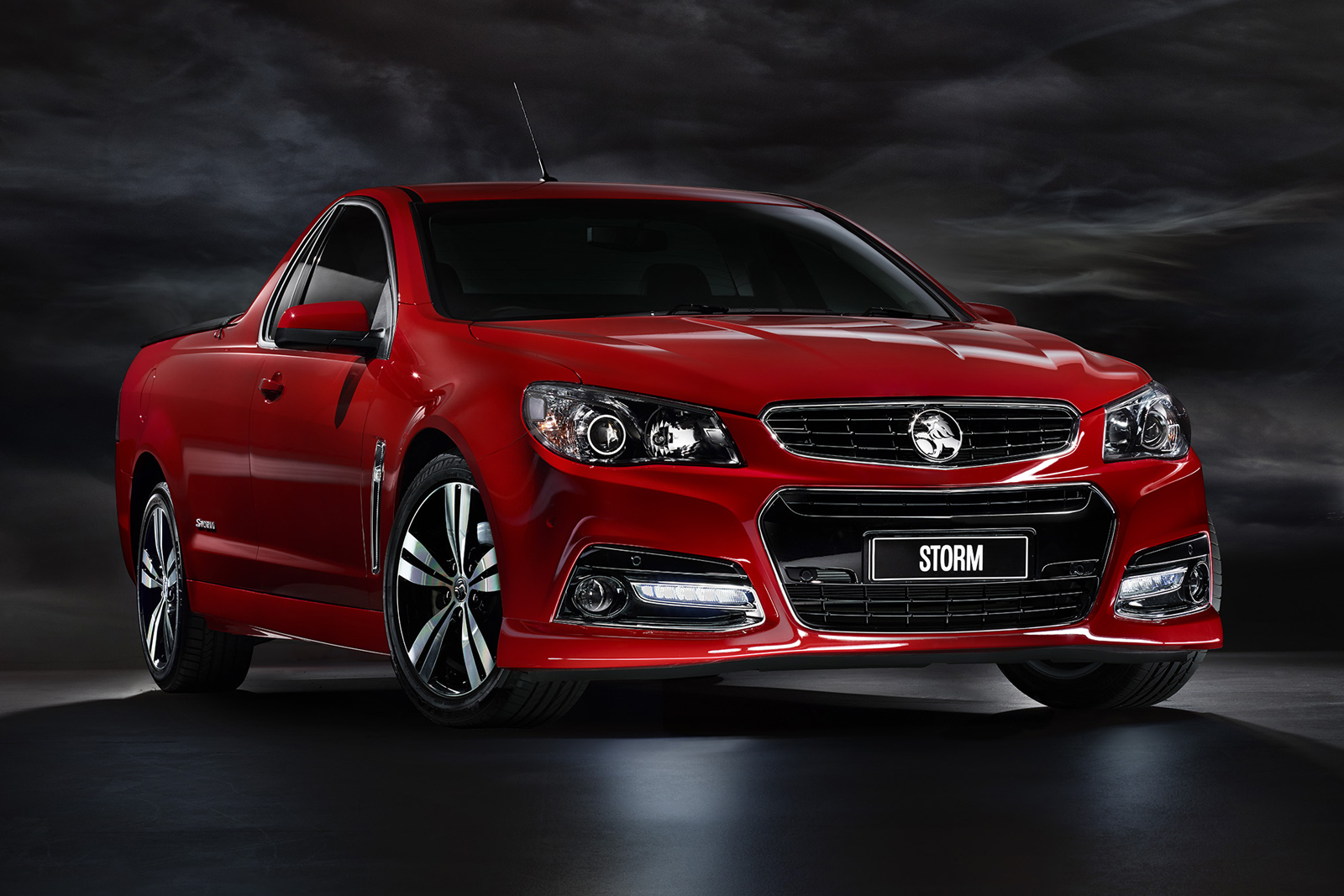