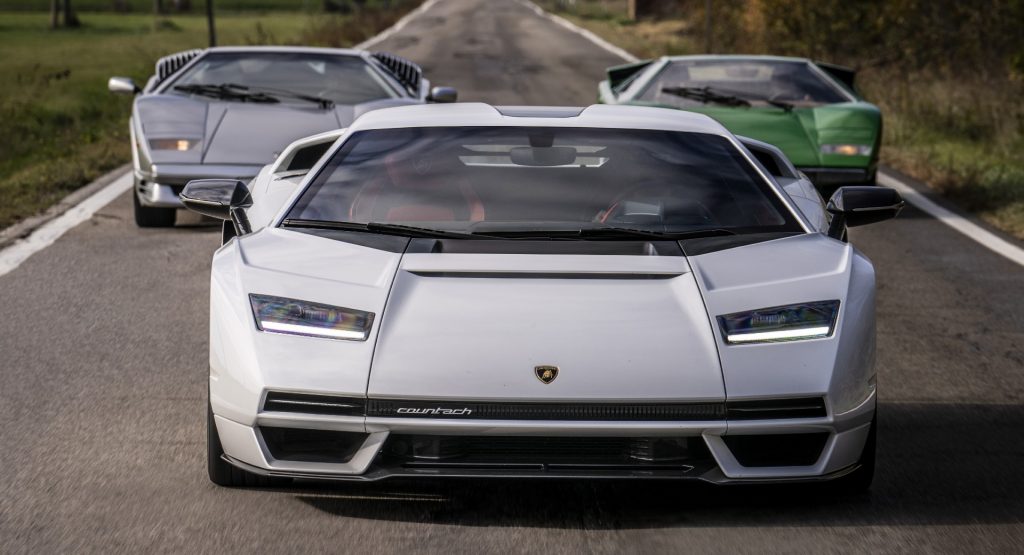 Sports cars, supercars, and hypercars: are they really just terms coined by journos as new performance cars came along? Or do they each fit into a nice clean little box in your mind? Supercars used to be easily defined it would seem. They were totally wild looking, very fast, and almost entirely impractical. Cars like the Lamborghini Countach, the Ferrari F40, and the Porsche Carrera GT are all very clearly supercars.

But today the game has changed entirely. All three categories of the above-mentioned cars are faster and more capable than ever before. What muddies the waters, even more, is that speed is no longer the surefire way to determine a supercar the same way that it used to be. When the Lamborghini Miura arrived on the scene, it totally redefined what a super-fast road car could be.

Today, the fastest accelerating car in the world is the $3,000,000 all-electric Rivian Nevera. Most people would pretty happily call that a hypercar but what about the car that sits in second place, the Tesla Model S Plaid? Most everyone would agree that it’s not a supercar despite the fact that it’s faster than everything else in a straight line. 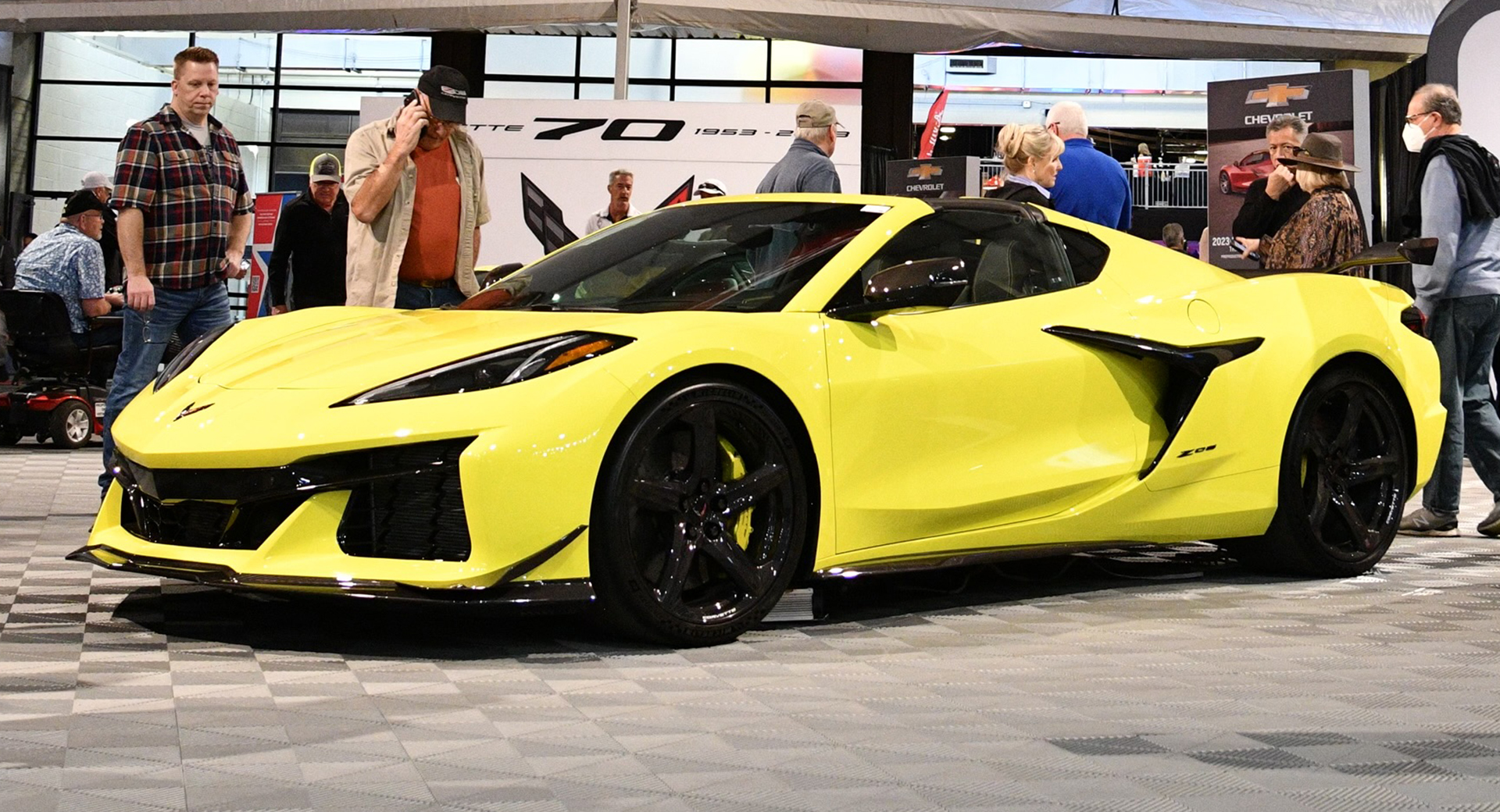 Then there’s the other side of the coin where all of the usual factors seem to be in place. The C8 Corvette Z06 and the Porsche 911 GT3 are unequivocally supercar-fast both in a straight line and around a racetrack. Still, there are a great many that would, just like the Tesla, argue that they’re not supercars but sports cars. At the same time, they’ll argue till they’re blue in the face that cars like the Ferrari Dino or the Porsche 959 are, indeed, supercars.

You can see why we’re trying to figure this out. Is a supercar just a fast two-door, two-seater car with wild bespoke styling and enough power that it’s above average for its day? Does that make a car like the Qvale Mangusta or the Panoz Esperante a supercar? What about the De Tomaso Pantera? Perhaps it needs to be innovative for its time to be considered a supercar. Tell us below in the comments what your personal rules are on your supercar measuring stick. 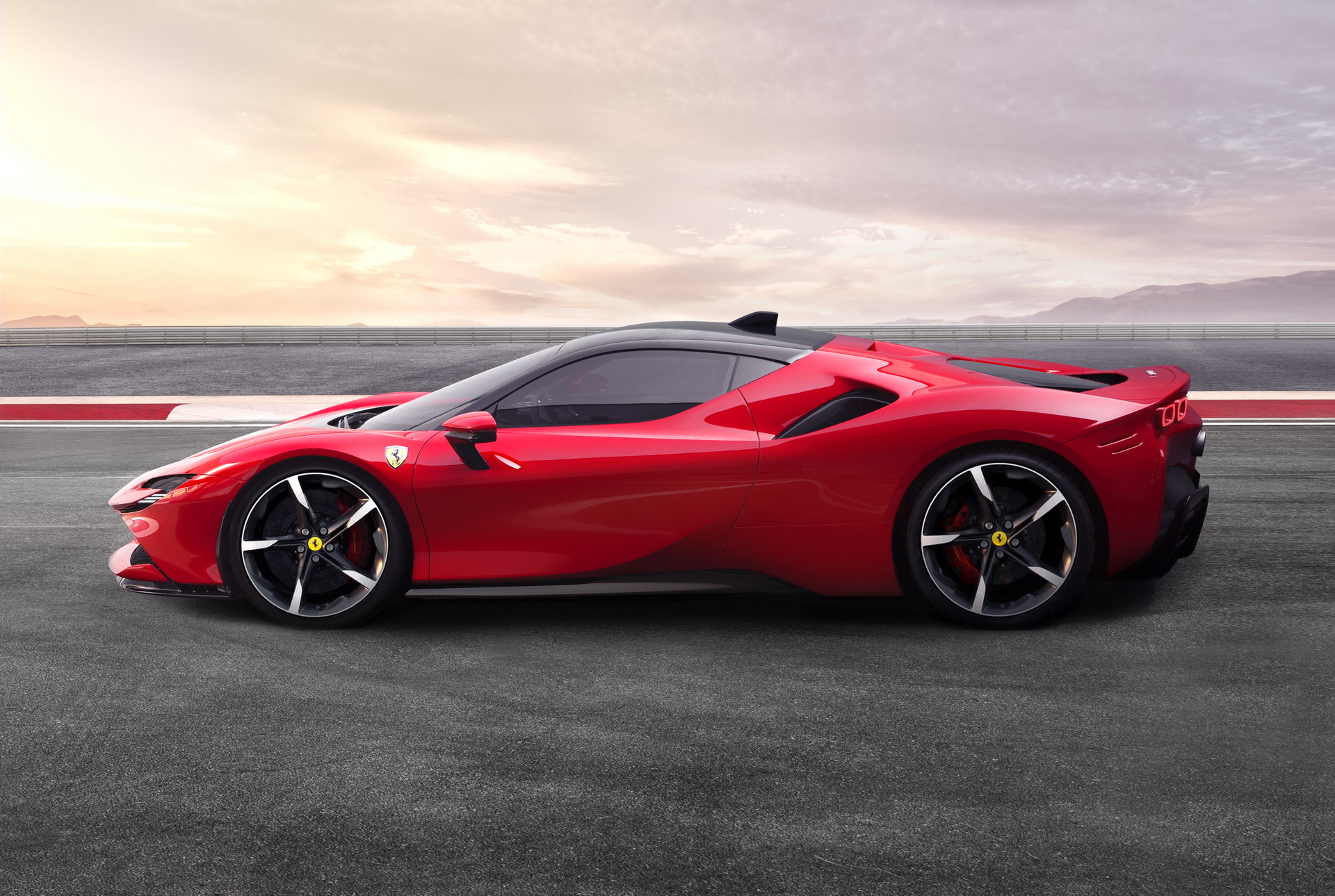