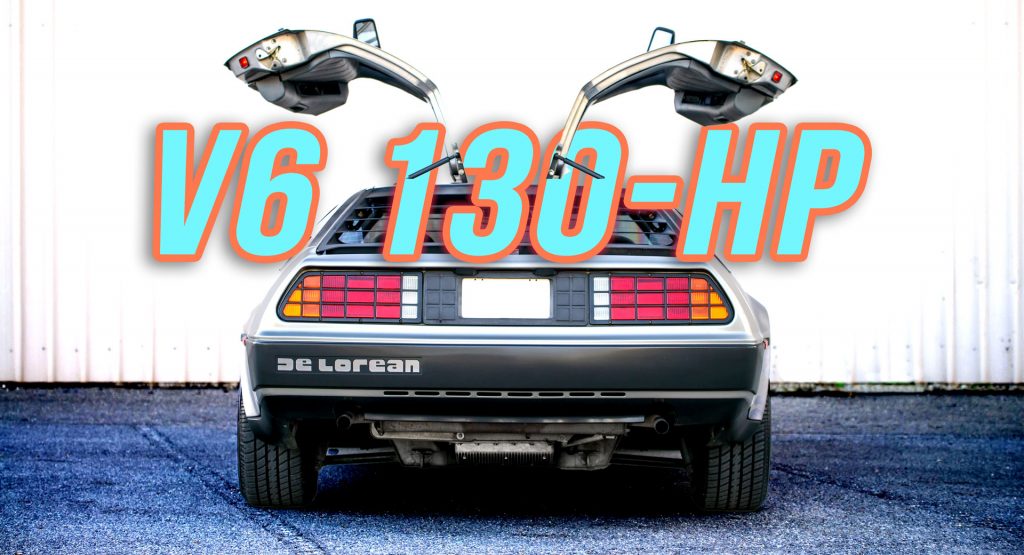 Pretty much all automotive enthusiasts love a bespoke sports car or supercar. From the ground up they’re often scrutinized within an inch of their life. Engineers and designers argue about the tiniest details.

The suspension, the styling, and the features are all vital factors. Of course, none of those aspects may get as much attention as the engine. What happens when the exact opposite occurs? Well, that’s when we get a company where an engine is fitted to a car because it was available, not because it was a good fit. This makes us wonder, what’s the worst engine/car combo in history.

For this Question of the Day, we want some deep cuts though. Let me explain. Most people will immediately point to something like the Plymouth Prowler as a great example of an interesting car with the wrong engine. Everyone wishes that they would’ve dropped a big honking V8 under that slick bonnet. Here’s the problem though: there’s a decent argument to be had for the V6. 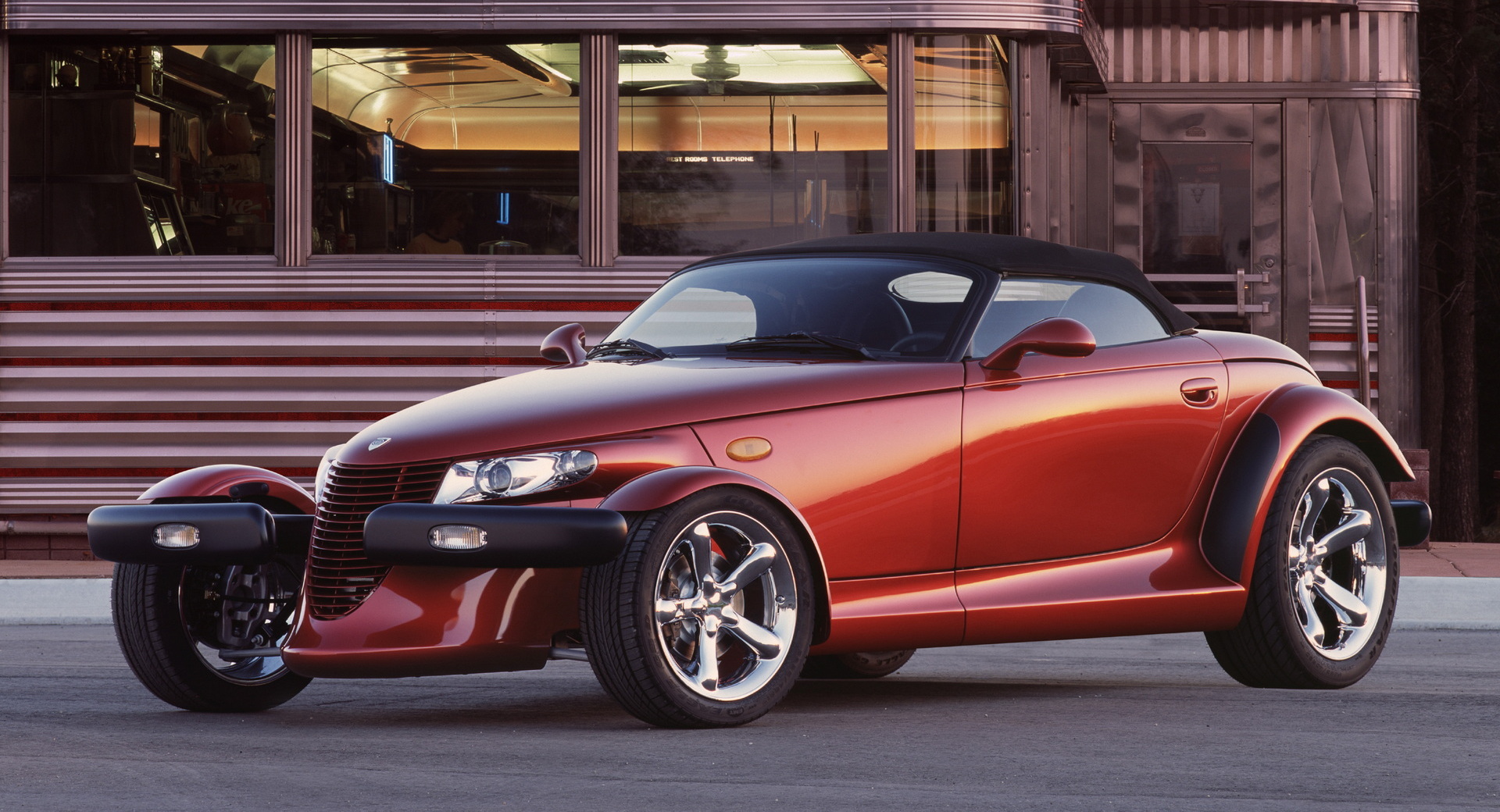 Sure, the Prowler looks like a grown-up t-bucket or hot rod but it was meant to be more than that. The 3.5-liter V6 was very light and pretty powerful for its day. We all know the famous saying “simplify, then add lightness.” There’s no reason that the same logic doesn’t work with the Prowler. Still, the man who made that lightness quote famous had a hand in another obvious choice for this award.

That man was Colin Chapman, the founder of Lotus. And he was the same guy that signed on to help John DeLorean create the DMC-12. That’s the same DMC-12 with the notoriously weak Peugeot Renault-Volvo V6. The car wasn’t wildly heavy, tipping the scales at just 2,800 pounds (1,270 kg), but it certainly needed more than the 130-horsepower its engine developed. Those gullwing doors simply wrote a check that the powertrain couldn’t cash.

What else can you think of? Which engines were far too good for the cars that they came in? What cars deserved far better motors than they ever received? Let us know in the comments below. 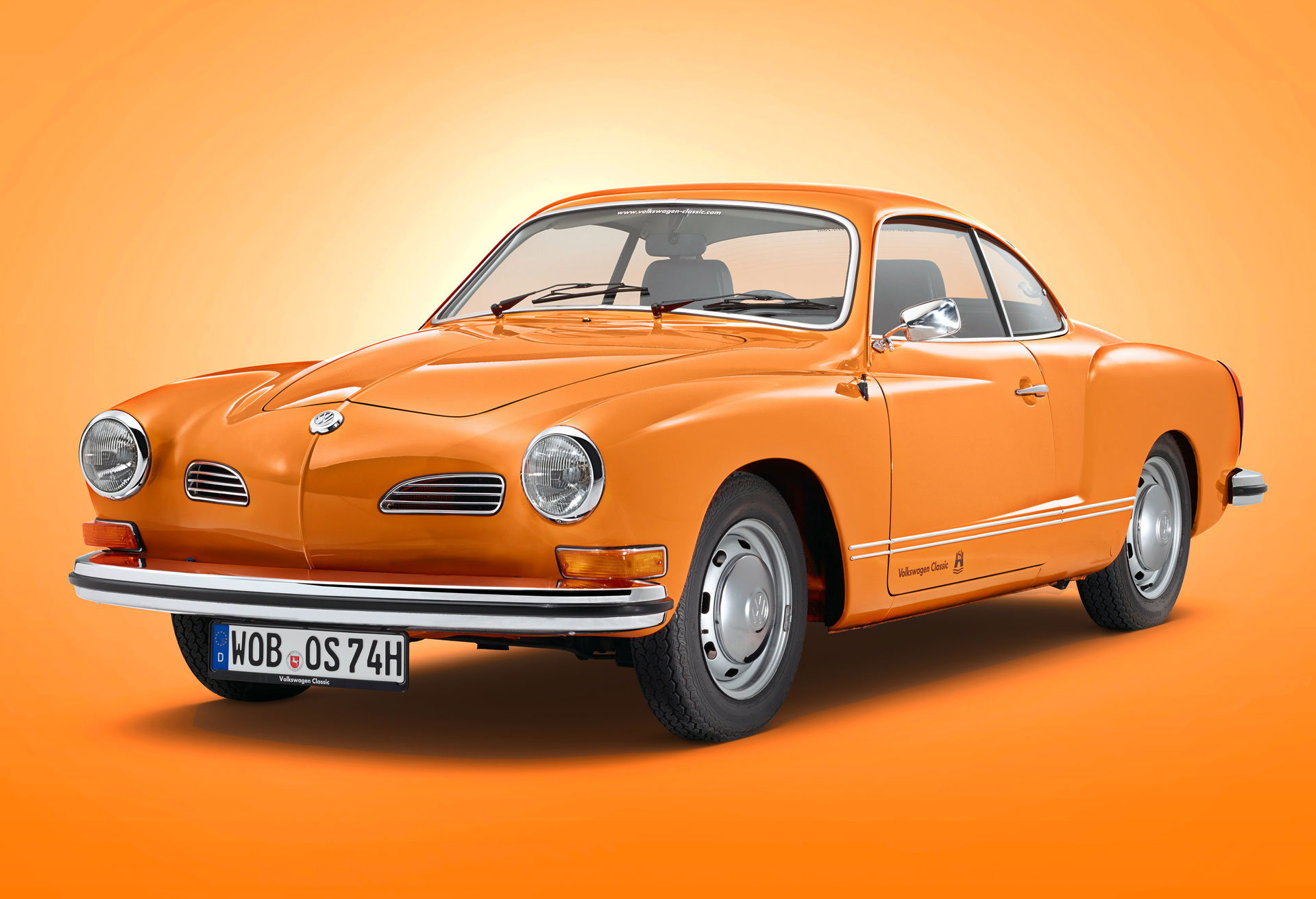