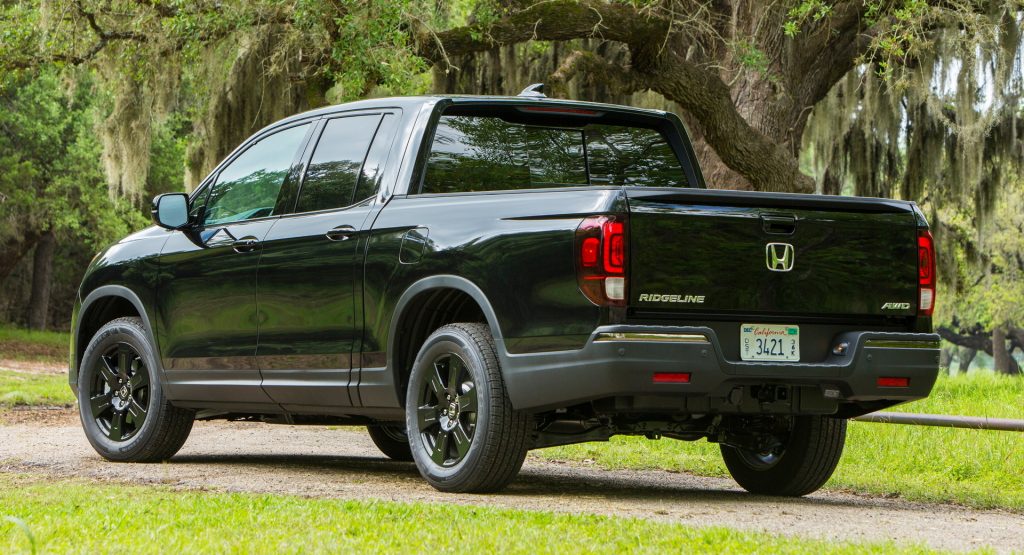 The U.S. Department of Transportation’s Office of Defects Investigation (ODI) announced this week that it is opening a preliminary evaluation into a large number of complaints it has received about the rear-view camera in the Honda Ridgeline. The problem revolves around the rear-view camera failing through the normal use of the vehicle.

The alleged issue affects 2017-2018 Ridelines, a number of whose owners complain that the screen goes black when they try to reverse. The complaints suggest that the wiring harness going from the main body of the vehicle into the tailgate, where the camera is located, suffers severe damage caused by the normal opening and closing of the tailgate.

“My backup camera in my 2017 Honda Ridgeline is now black – and sure enough if you open the tailgate you can see exposed wires where there should be black conduit covering them. I am pretty bummed because this is a car I have had about 18 months,” wrote one complainant from Kenmore, Washington. “Now I am worried that it will just break again after reading all the other complaints about this issue.”

Indeed, a look through the Honda Ridgeline forum, ridgelineownersclub.com, reveals that a number of customers have experienced the same issue. The ODI, for its part, says it has received 42 customers complaints. It also notes that “most of the complaints show the failure occurring just after the warranty mileage is exceeded.”

In fact, last summer, a number of owners signed onto a class-action lawsuit against Honda centering around this alleged defect. It includes 2019 vehicles, as well as those noted above. Some have suggested that the issue may be related to the two-way tailgate installed in the Ridgeline. 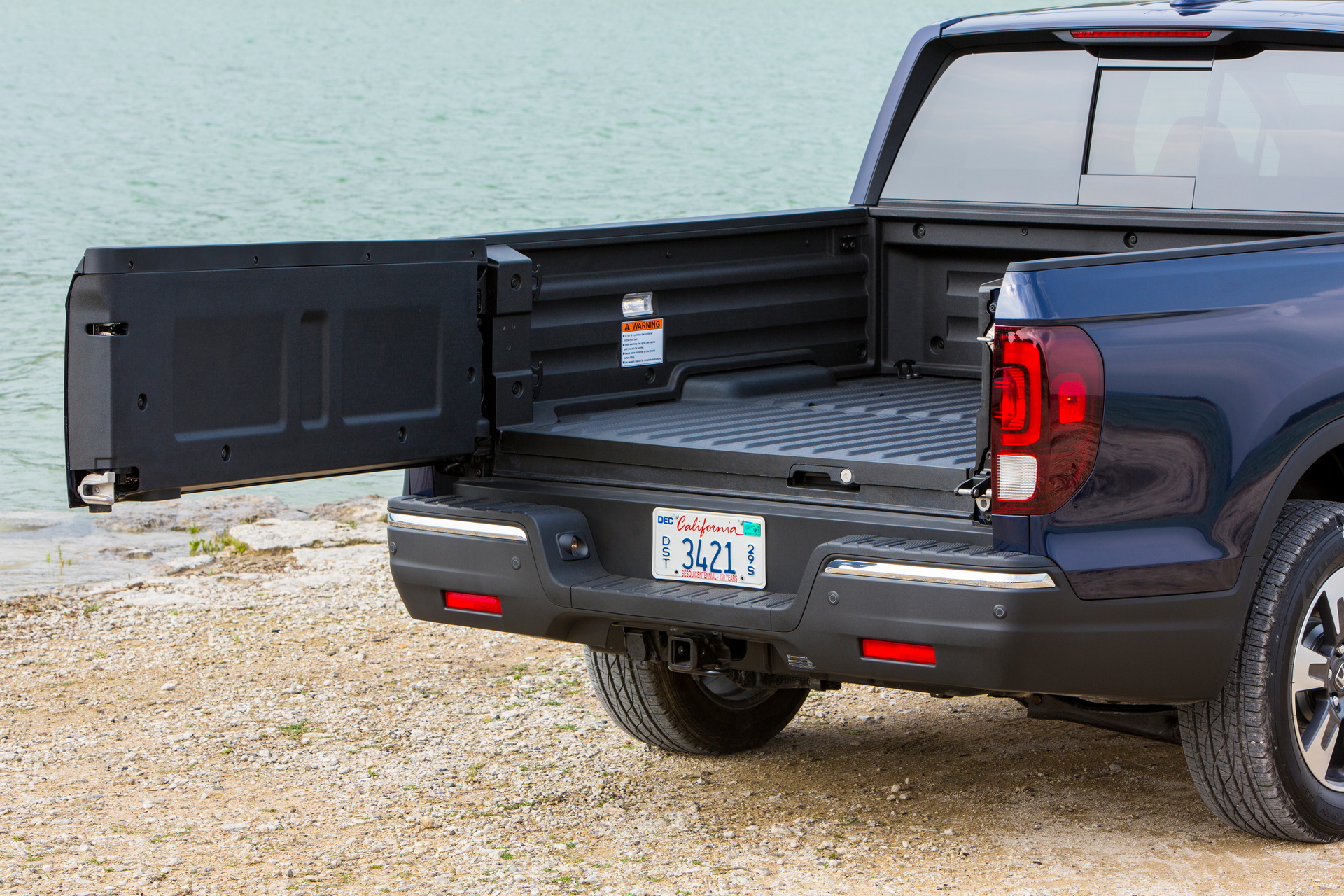 As a result of this Preliminary Evaluation, the ODI will look into the scope and severity of the defect and fully assess potential safety-related issues. The regulator is potentially looking at 71,008 vehicles in all. Vehicles produced after May 1, 2018, are required by law to have a backup camera in the U.S.

We have reached out to Honda USA for comment and will update this story when we hear back. 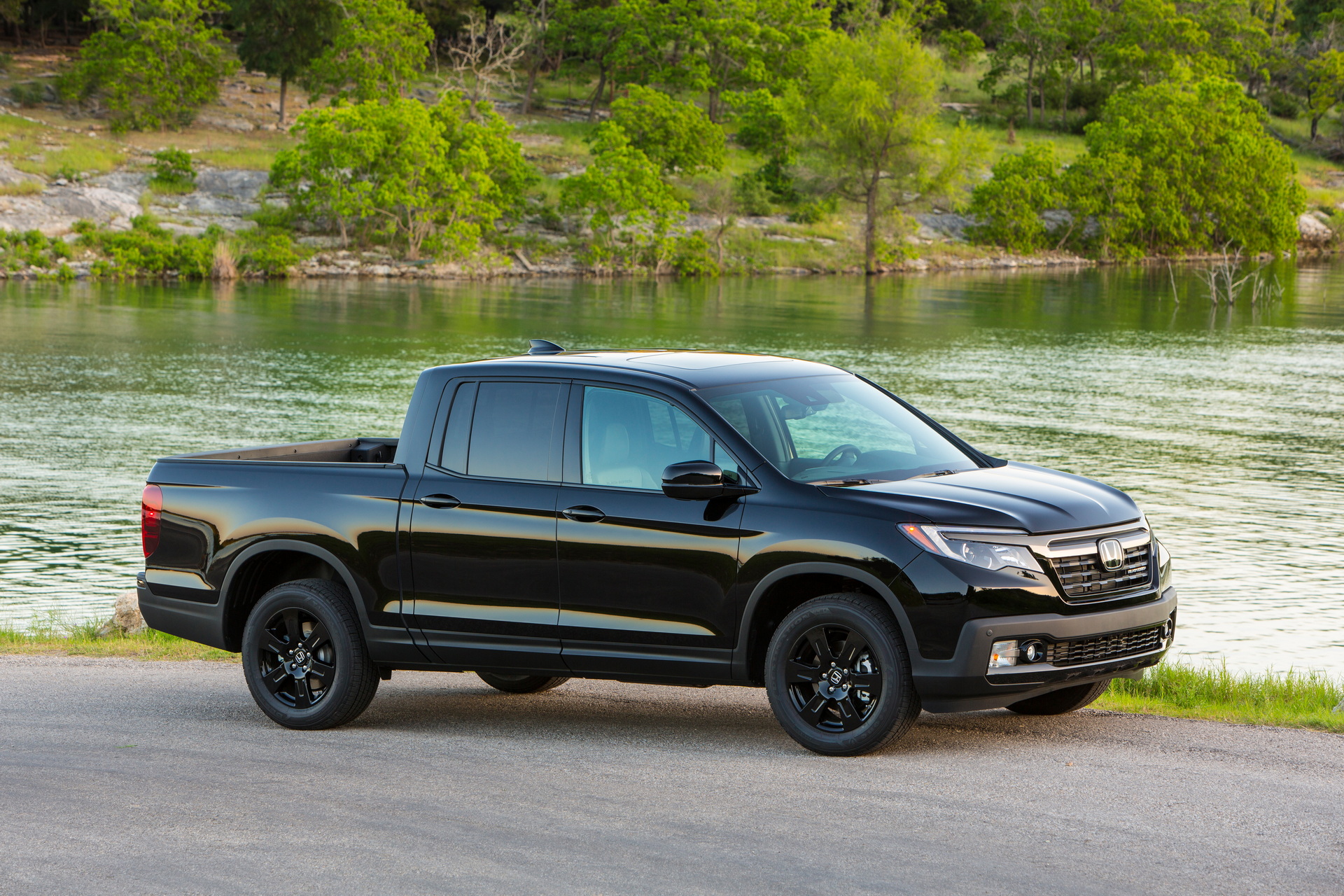