Addressing the global semiconductor shortage that has plagued the entire automotive industry, the American electric vehicle and automotive technology company Rivian’s CEO R.J. Scaringe said that his company is making progress in the increase of production of electric vehicles at its plant in Normal, Illinois. He said that Rivian is aiming to acquire a 10 percent market share of the entire electric vehicle segment by the year 2030. Scaringe during a Wolfe Research conference said, “We’re absolutely making progress. The plant is starting to ramp nicely.” 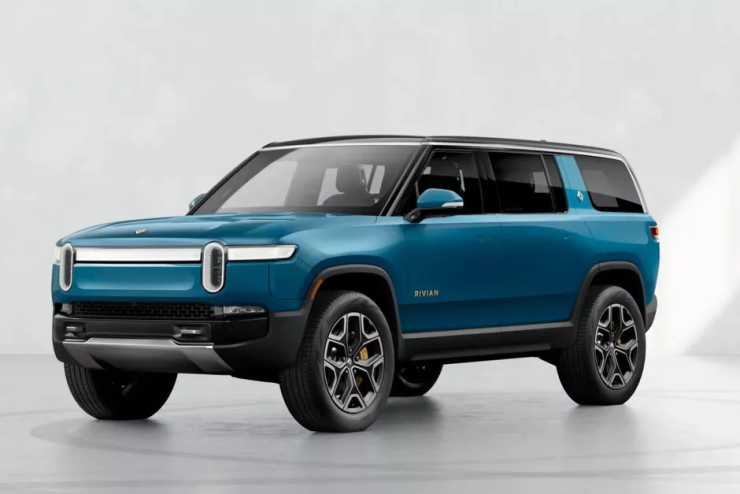 Rivian began the manufacturing of the R1T electric pickup in September 2021 and produced 1,015 units last year, the company fell a little short of its target of 1,200 owing to supply-chain difficulties. The worldwide semiconductor chip scarcity, according to Scaringe, is the “most painful” limitation in the race to boost output. He further said that with the aim to improve and boost the production output of the vehicles, the company idled the plant for the first 10 days of January to make changes on the production lines.

Company CEO Scaringe also revealed that Rivian had to replace some chipsets in the vehicle with easier-to-find chipsets. He predicted that the global shortage will continue to be a factor for the remainder of the year. Currently, the company’s biggest shortcoming is its production capacity. As of January Rivian was producing a total of mere 200 vehicles a month which when is not even close to satisfying the existing demand in a reasonable amount of time. At this rate, the company will face a lot of difficulties in fulfilling the preorders of the R1T and R1S in the US and Canada which as of December 15, 2021, stood at around 71,000.

Apart from the customer R1T pickups and R1T SUVs, Rivian is also under the contract with its major shareholder Amazon to manufacture 100,000 electric delivery vans by 2025. Out of these 100,000, the company has to deliver 10,000 vehicles by the end of this year. Currently, Amazon holds a 20 percent stake in Rivian.

While in the latest conference the company chief revealed that Rivian is establishing a trial line for in-house manufacturing of battery cells, and also aims to co-invest in production with a supplier. Currently, the battery cells at Rivian are supplied by the South Korean organization Samsung SDI. Automakers would also need to concentrate on procuring crucial battery ingredients such as lithium and nickel, he added.

In other news, billionaire investor George Soros acquired approximately 20 million shares in Rivian Automotive Inc, according to a regulatory filing. The 19,835,761 shares, worth about $2 billion at the time, makes Soros Fund Management among the most prominent investors in the company.