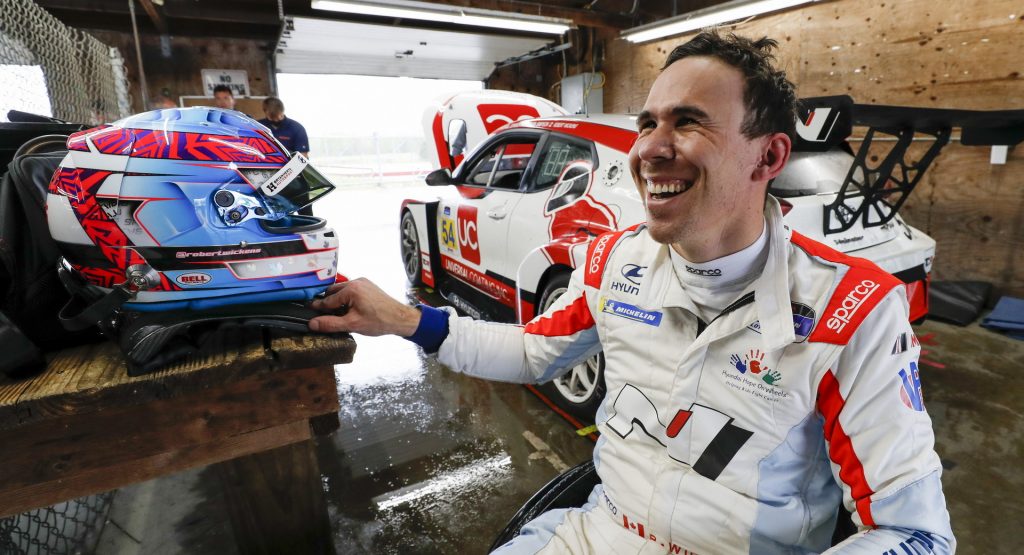 The driver will race in the Michelin Pilot Challenge series, driving an Elantra N TCR prepared by Bryan Herta Autosport (BHA) that will allow him to drive alongside fellow Canadian driver Mark Wilkins thanks to hand controls.

“Today is a monumental day for us as a team and as fans of Robert Wickens,” said Bryan Herta, president of BHA. “We have followed along with Robert’s rehabilitation and marveled at his determination and dedication, along with his many, many fans. To now announce that he will be making his professional motorsports return in one of our Hyundai Elantra N TCR cars is truly incredible.”

Wickens was a rising star in the racing world having taken the IndyCar series by storm in his rookie season. He got pole position and led all but two laps in his first race in the series, scored four podiums, and earned the Indy 500 Rookie of the Year honor in his first 12 races in the series, in 2018.

Sadly during his 13th race, Wickens was involved in an accident on lap seven at Pocono Raceway, where he suffered a thoracic spinal fracture, a spinal cord injury, a neck fracture, tibia and fibula fractures to both legs, fractures in both hands, a concussion, four fractured ribs, and a pulmonary contusion.

Although his rehabilitation continues daily, he got back into a racecar for the first time in May 2021. His comfort with hand controls was first tested in the Hyundai Veloster N TCR after 989 days of rehab. 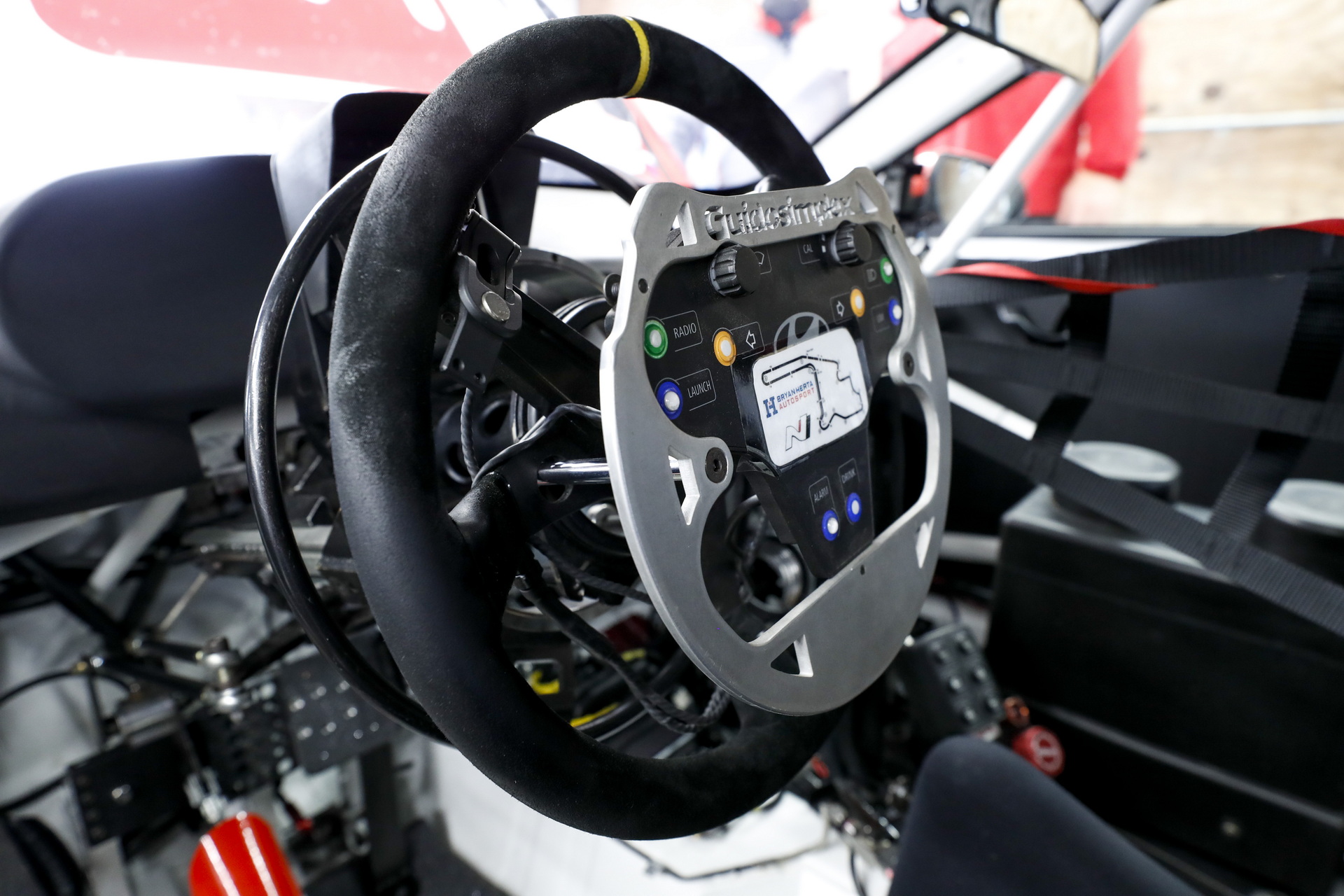 Now, he will race Hyundai’s new Elantra N TCR with a hand-control system that was designed by BHA Technical Director David Brown and Development Technician Jonathan Gormley. The system features a series of hand controls behind the steering wheel that allow Wickens to accelerate, brake, and shift with his fingers.

The rings operate the foot pedals, meaning that when Wickens gets out of the car to allow his co-driver to take the seat, the functions can be deactivated and the car is then operated with foot controls.

“I’ve spent a lot of nights thinking and dreaming of this moment, and with the support from Bryan Herta and Hyundai it is all becoming a reality,” said Wickens. “I am hungrier now than I was before my accident to compete for wins again! I’m really looking forward to incorporating myself with the entire Bryan Herta Autosport team and finally get my first taste of the Hyundai Elantra N TCR.”

Wickens season will kick off with the “Roar Before the Rolex 24” test days at Daytona International Speedway from January 21-23, 2022. He and Wilkins will then race in the BMW Endurance Challenge, a four-hour race on Friday, January 28, held the weekend of the Rolex 24 Hours at Daytona.