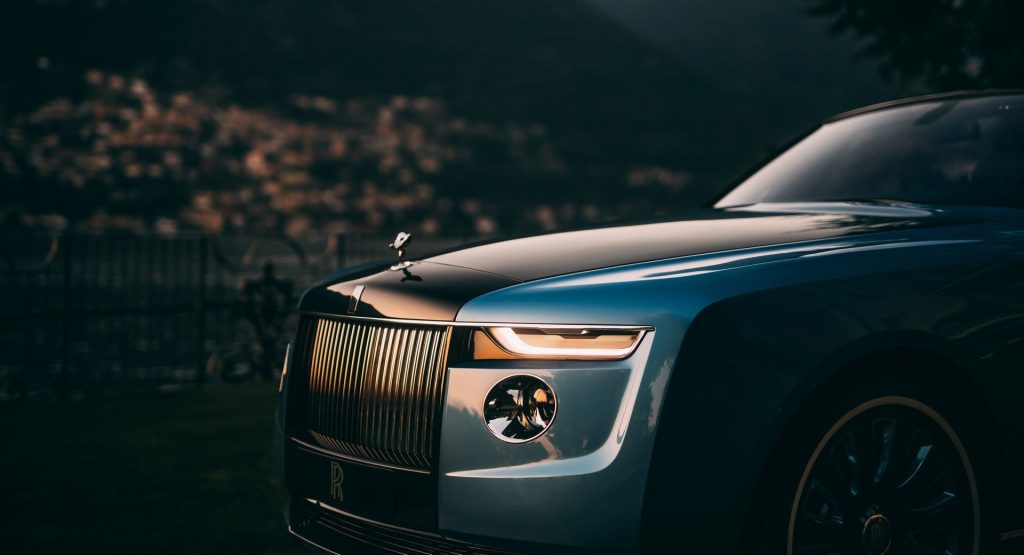 In May 2021, Rolls-Royce made headlines by unveiling the most expensive new car ever – the $28 million Boat Tail, which would be produced in three handbuilt and fully customized examples. The second unit from the ultra-limited series of this bespoke model will be unveiled in May 2022 at Villa d’Este in Italy.

The first Rolls-Royce Boat Tail made its first public appearance in Concorso d’Eleganza Villa d’Este in October 2021. Thus, it is natural for the second example to be revealed in the follow-up 2022 event that has been moved back to its regular time schedule in May 20 and 22. The news were shared by the Rolls-Royce Bespoke department which enjoyed a pretty successful year in 2021 receiving a record number of commissions. The Boat Tail was part of the Rolls-Royce Coachbuild program that is even more special. 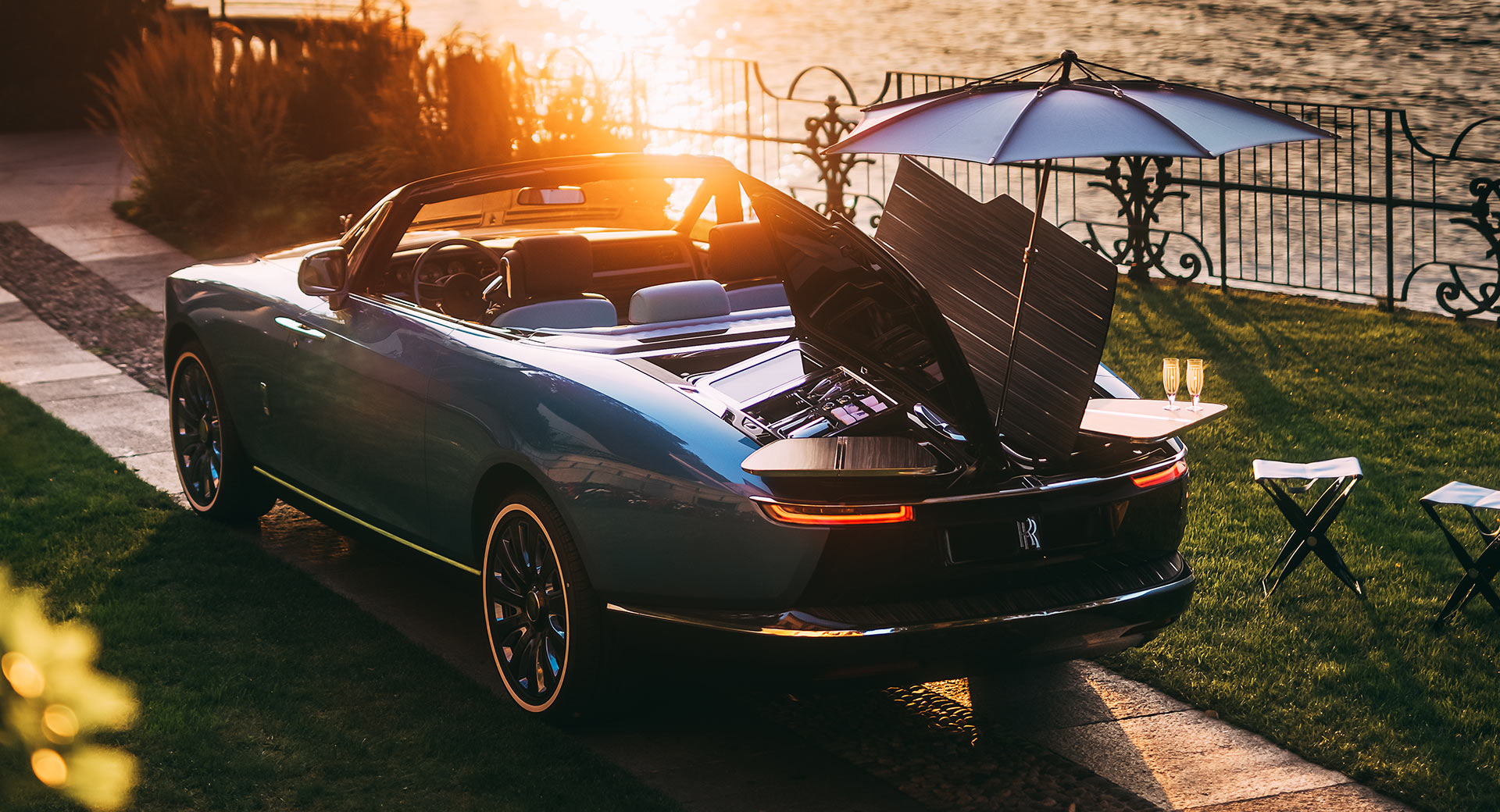 While all three Boat Tails will share the same overall design and underpinnings, each model will be unique in terms of customization. For example, the first unit had a custom rear deck made of open-pore Caleidolegno veneer that opened up to reveal a “hosting suite” with Christofle cutlery and crockery, two fridges, retractable tables, two carbon-fiber stools, and an umbrella.

We guess that the same area will be configured in another way in the other two models, mirroring the hobbies of their respective owners. We should also expect changes in the color combination, the interior upholstery, and some trim options since the handbuilt nature of the car allow for more variations compared to series production.

See Also: Can’t Spend $28 Million On A Rolls-Royce Boat Tail? How About Making One From Cardboard? 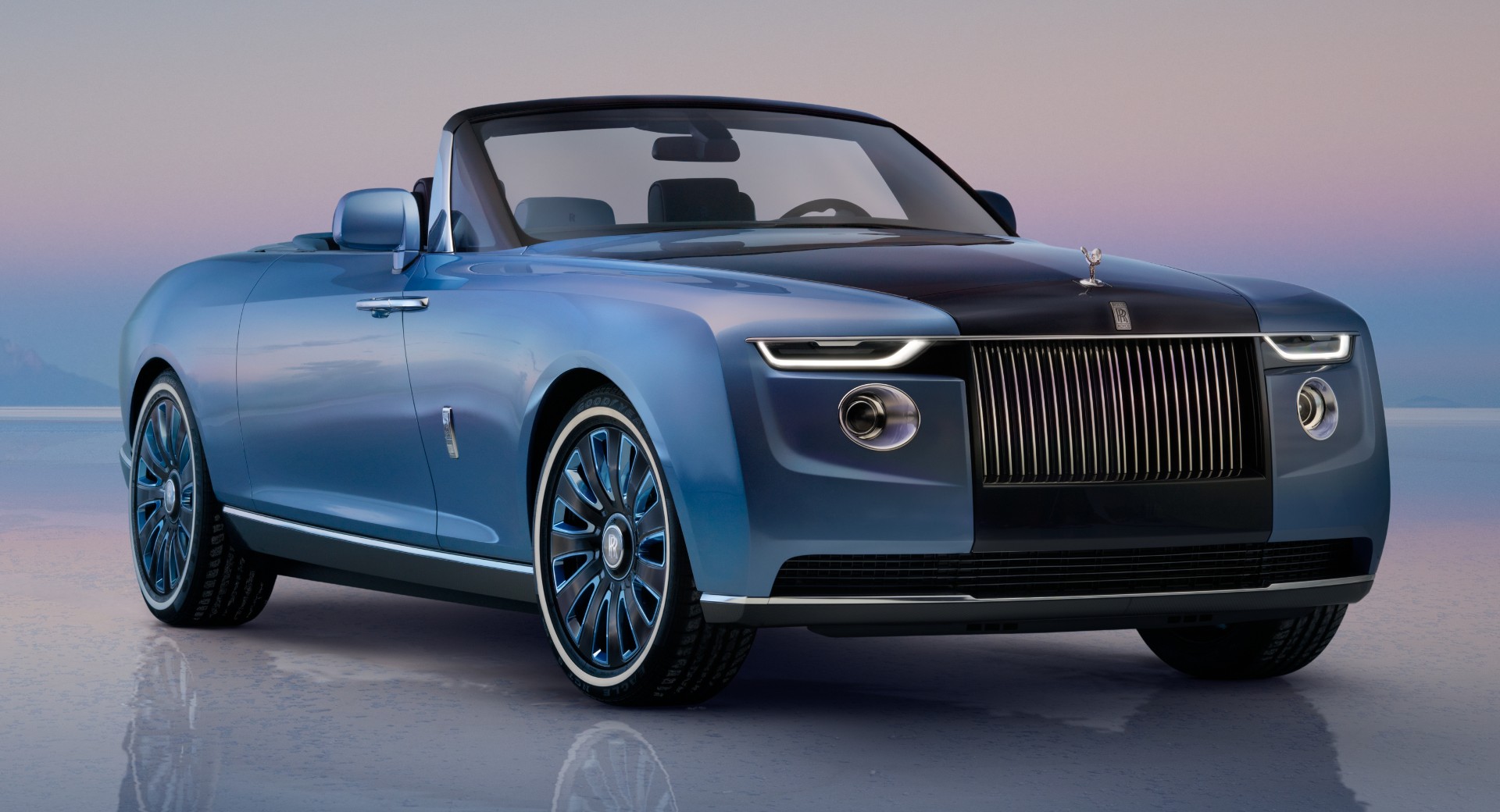 Despite having a fully redesigned and handbuilt aluminum body, the Boat Tail is based on the Architecture of Luxury aluminum spaceframe that is also used by the Ghost, the Cullinan SUV, and the Phantom flagship. Just like in the Phantom, Under the long bonnet, there is the twin-turbo 6.75-liter V12 engine producing 563 hp (420 kW / 571 PS) and 900 Nm (664 lb-ft) of torque.

As reported by Autocar, the third and last Boat Tail won’t be revealed to the public according to the owner’s wishes.