Shortly after moving to Washington State in 1993, my grandfather insisted that I try to get my FCC license so that I could work on getting HAM radio certified. Considering that I had made many unauthorized broadcasts using his equipment over the years as a very young child, he suspected that I might be of keen interest. He knew a guy just up the road from where I lived who offered to teach me Morse Code, which was still a requirement at the time for licensing. Suffice it to say, I never learned. But I did learn about a car I never knew existed: the second-generation Dodge Challenger. I knew about E-bodies back then, having just learned what what the Plymouth ‘Cuda was, but I figured that after 1974, they were dead. Then this gentleman wheeled out a perfect, low-mile black example very similar to the car you see here, and ever since then I’ve been weirdly enamored with these cars. 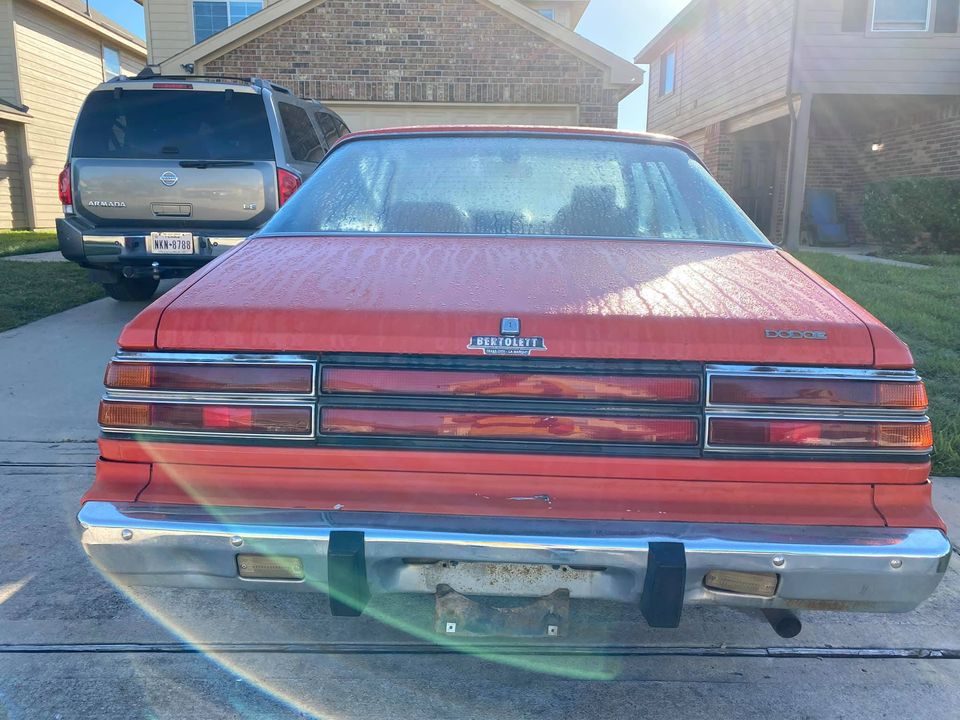 In case you don’t know what the hell this is all about, blame Chrysler and Mitsubishi’s early tie-ups for what many consider an absolute abomination. When the fuel crisis hit, the top brass within Chrysler didn’t try to make a small car. Instead, they made deals with Mitsubishi and their European divisions to supply the demand. You saw vehicles like the Plymouth Cricket (Hillman Avenger), the Colt, the Plymouth Arrow Truck and Dodge D-50 pickups (Mitsubishi L-series), the Plymouth Arrow (Mitsubishi Lancer Celeste) and the like appearing at dealerships that were trying to move tanks like the Gran Fury, Royal Monaco and the New Yorker. The 1978-1983 Dodge Challenger is the Mitsubishi Galant Lambda and is the predecessor to the “StarQuest” line of sport coupes. As a funky Japanese coupe, it works.

But there’s an even more sinister take for me with this car. You notice that Dodge never brings up these cars, right? Nobody does. Imagine what the car-show crowd thinks of these things. That’s why I’d love it. Keep the original engine with it’s cool header, 4G63-swap it with a turbo, small-block swap it with a stroked 360, whatever turns your crank, and go park it at an all-Mopar show, right next to the dude with the one-of-three 1971 Challengers with the leather interior, the rare vinyl roof and the one-of-one shifter handle, and watch them go absolutely apeshit. Evil? You bet, and I’d love every last second of it.

“Look…plaid seats! Yours didn’t come with that!” 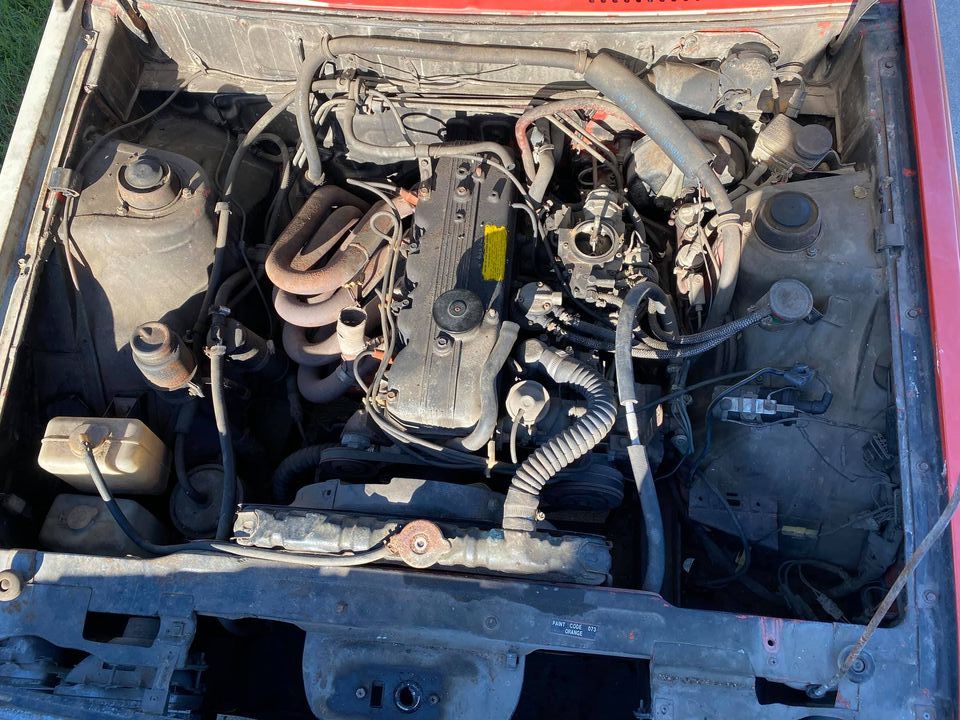 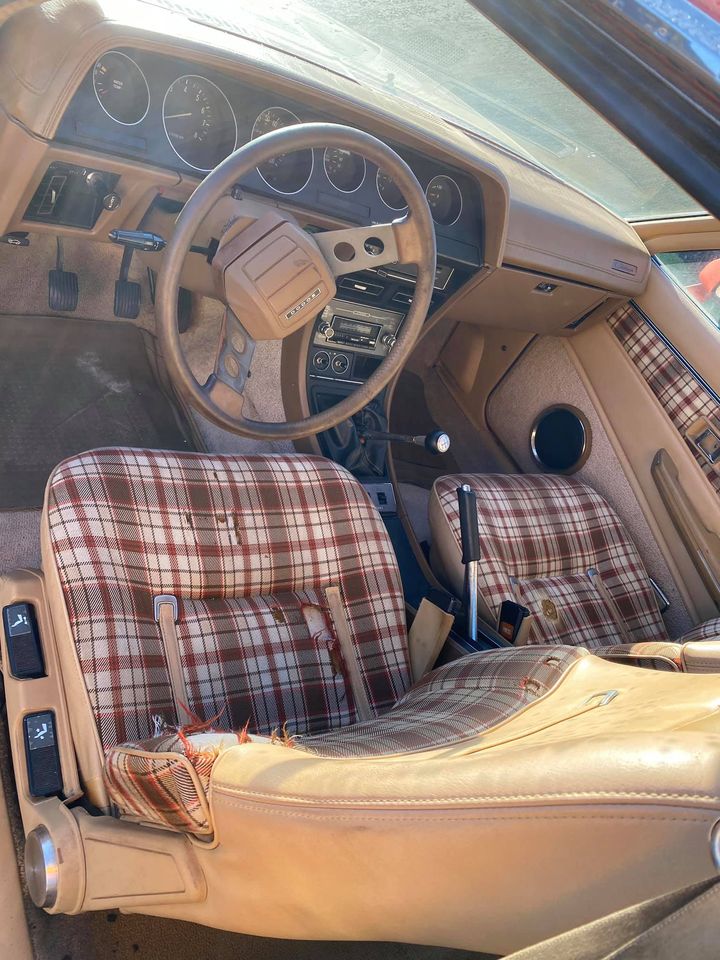 The post Rough Start: Trolling Just About Everyone With A 1978 Dodge Challenger appeared first on BangShift.com.