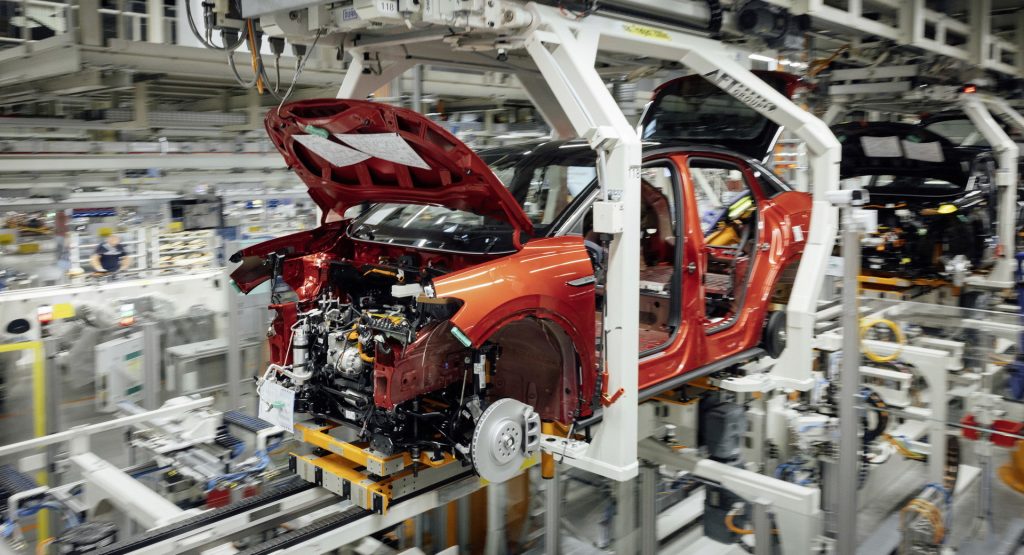 The crisis in Ukraine could have more knock-on effects down the line for the automotive sector as supplies of neon are impacted by Russia’s invasion. That could lead to a further shortage of semiconductor chips in the long term.

Ukraine is the source of about 70 percent of the world’s neon output, report Automotive News, and the gas is important for running the lasers necessary in the manufacture of semiconductor chips. In fact, U.S. chipmakers rely almost entirely on laser gas from Ukraine and Russia.

“Of course, people will look for alternative sources of neon as quickly as they can — but that’s not something that can just be switched on,” Carla Bailo, CEO of the Center for Automotive Research, told the outlet. “Eventually, if semiconductors do not come, we will be right back to where we were last year.” 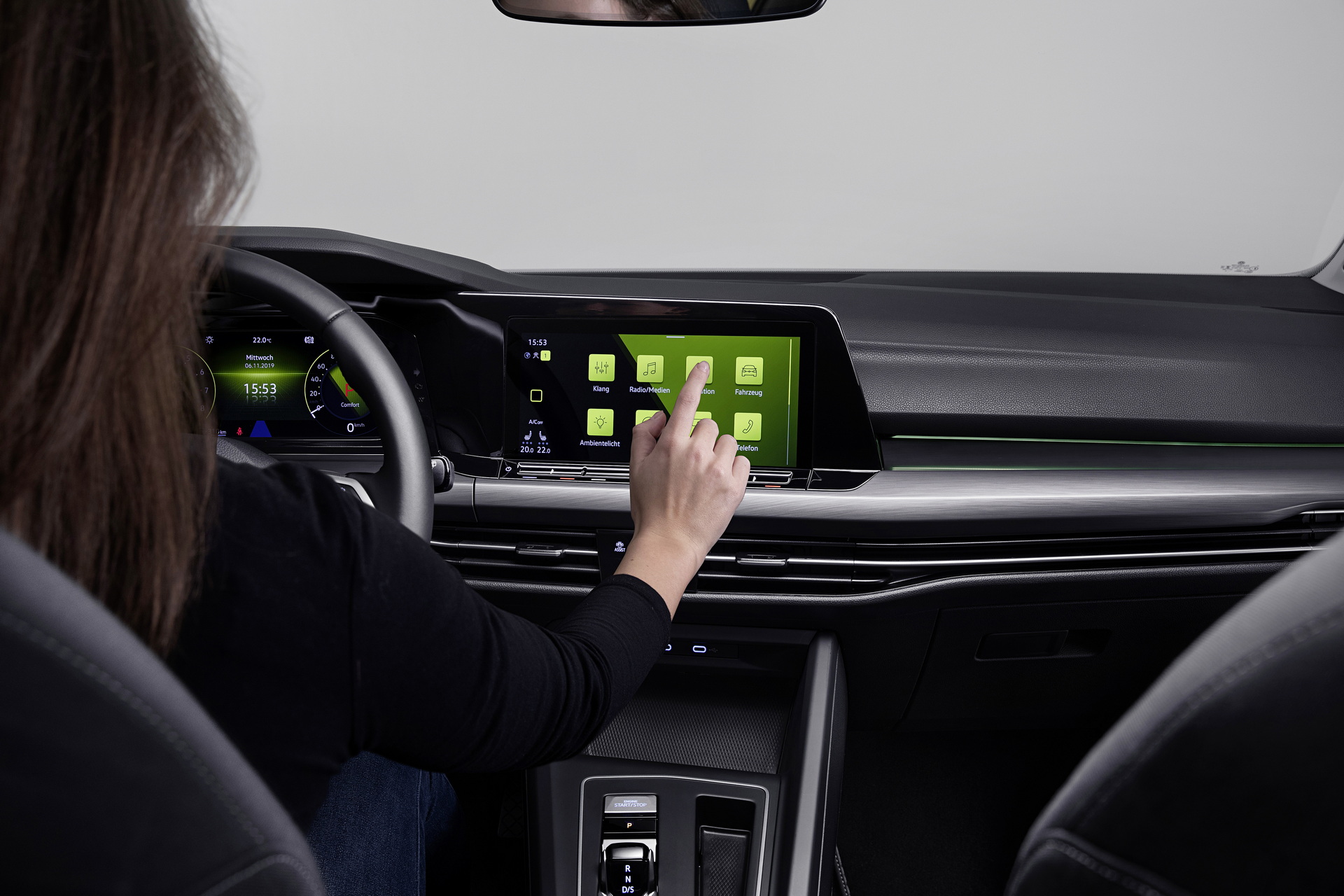 The impact won’t be felt in the short term, experts suggest, because chipmakers were preparing themselves for this issue and have built up months’ worth of neon stock. If the war persists, though, the companies will eventually run low and another shortage could begin.

Even if the war ends, though, the issue is complicated by Ukraine’s neon production being dependent on Russia because it is produced as a byproduct of steel manufacturing there. Either way, prices should rise sharply, if history is any indicator. After the annexation of the Crimean peninsula in 2014, neon prices rose 600 percent.

Russia provides a third of the world’s palladium

Beyond neon, Russia is also an important palladium producer, providing the world with about a third of its supply of the material, which is an important constituent part of catalytic converters. The crisis could also put the world’s aluminum, nickel, and pig iron supply at risk.

The invasion has already led to a number of production pauses at plants in Europe. The war has caused supplies of certain parts, like wiring harnesses, to run low leading to production stoppages. The war could have impacts throughout Eastern Europe, experts predict, causing the entire area to look risky in the near future. 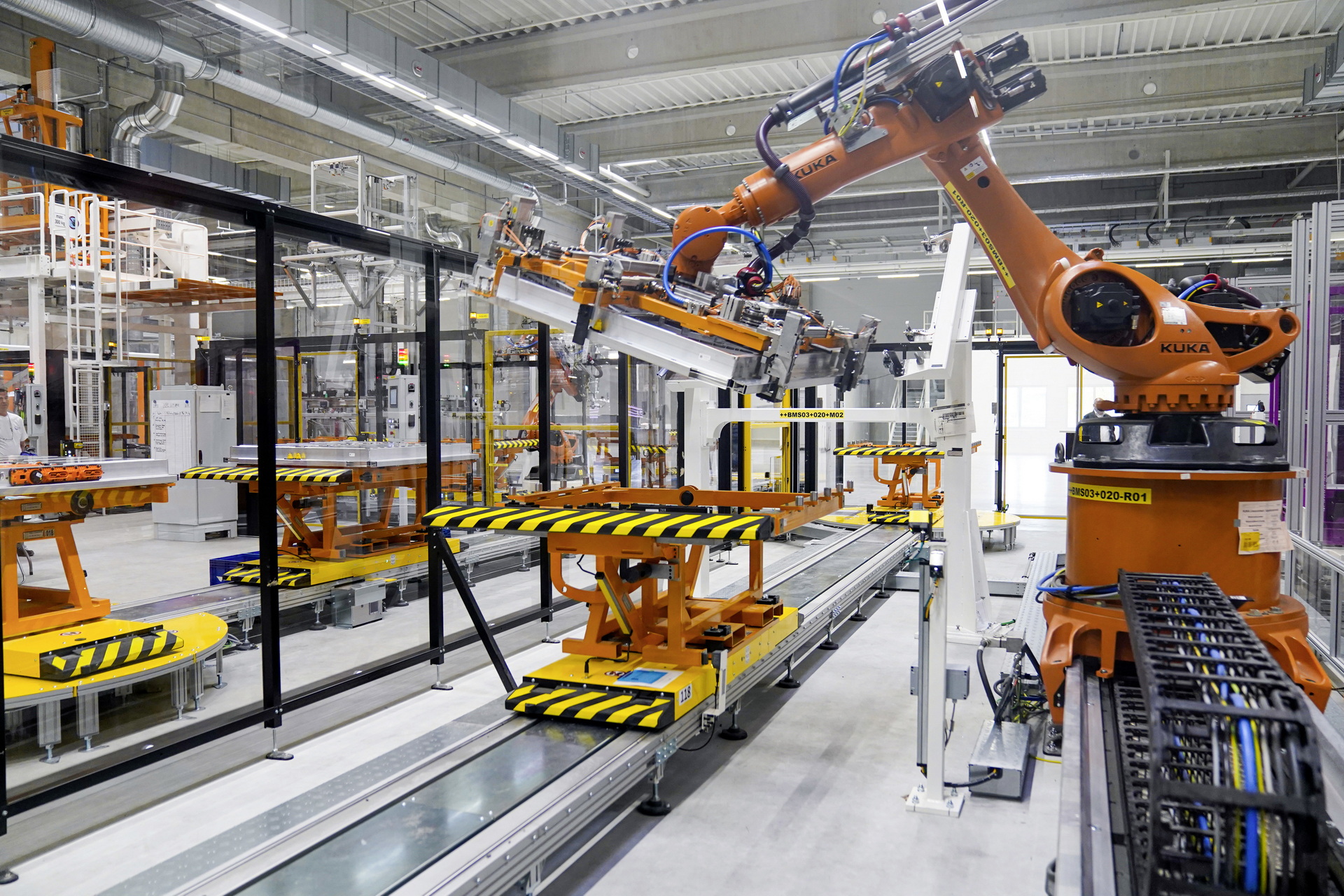