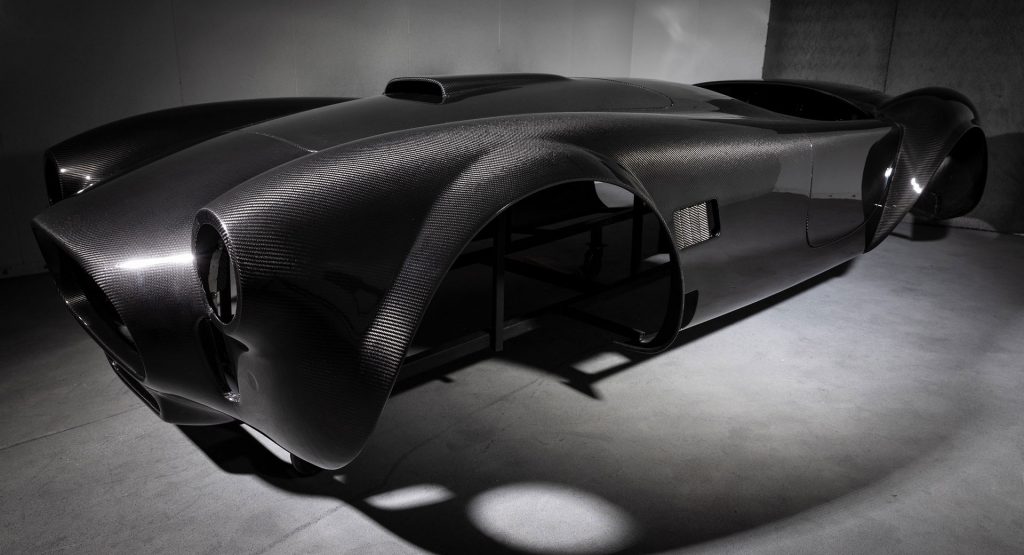 The car is known as the ‘Diamond Edition’ and is being built to celebrate the 60th anniversary of Shelby American. The 10 cars bound for production will wear CSX serial numbering from CSX4521 through to CSX4530 and each will cost a casual $1.2 million.

Work on the car is still in its early stages but the first carbon fiber body has been completed. The body was brought to life by Brothers’ Composite and weighs a mere 88 lbs (40 kg). The body will then be mated to a custom-designed chassis developed in-house by Classic Restorations that also features many bespoke suspension components.

Read Also: The Only Surviving 1966 Shelby Cobra Super Snake Made No Money For Its Owner Selling For The Same $5.5M As It Did In 2007 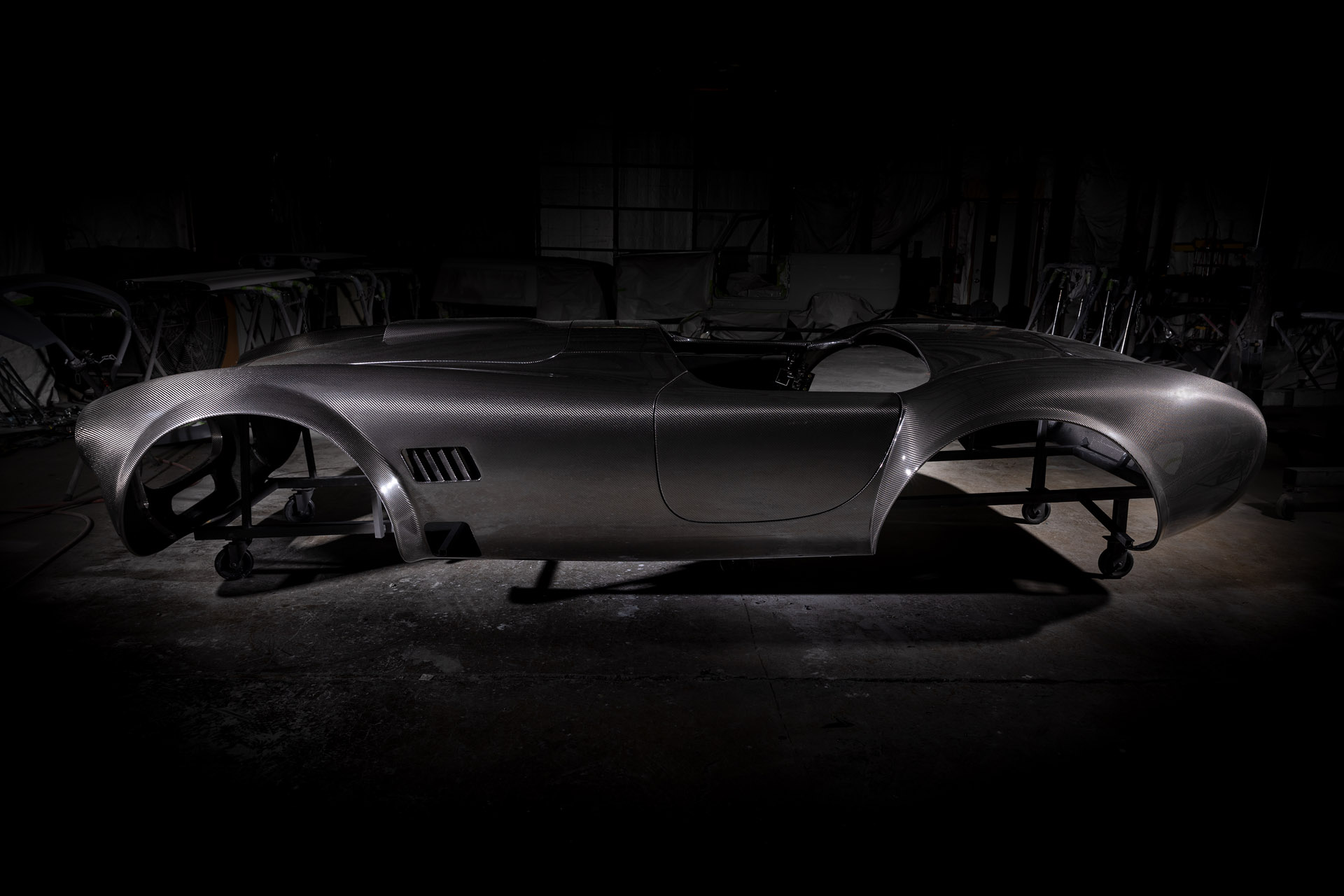 Even though the Diamond Edition Cobra will be very light, it will still pack plenty of power thanks to a Ford Coyote V8 fitted with a VMP supercharger and pumping out no less than 800 horses. This engine will be coupled to a T56 Magnum six-speed manual transmission driving the rear wheels.

Elsewhere, Classic Restorations has confirmed that the car will sport six-piston front and six-piston rear Wilwood brakes while the aforementioned suspension setup will include front and rear coilovers, alongside independent rear suspension.

“Carroll Shelby taught me the significance of pushing the envelope through innovation and passion,” Classic Restorations founder Jason Engel said in a statement. “A dream of Carroll’s was always to place the highest horsepower engine possible in the lightest, most agile car imaginable and it is our honor to have met that challenge.”

Each of the 10 Cobras will be hand-built and assembled by an elite team of designers and technicians under a new division of Classic Restorations. While there’s no word on when deliveries will commence, the company has confirmed that the Diamond Edition Cobra will not be street legal.