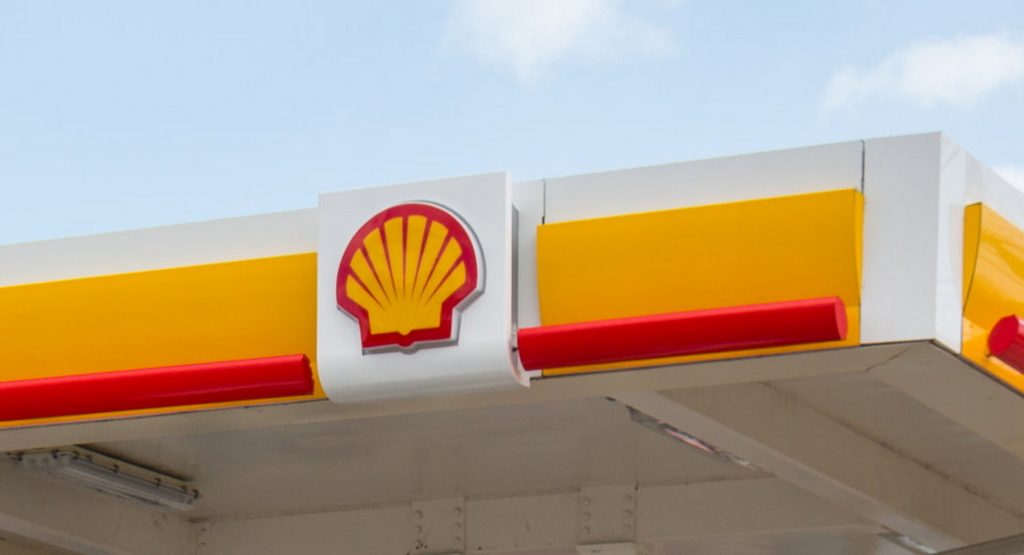 Shell is defending its decision to buy 100,000 metric tons of crude oil from Russia at a record discount. The move breaks a self imposed embargo that the oil industry had applied following the country’s unprovoked invasion of Ukraine.

The British publicly traded multinational company faced heavy criticism for its decision to buy the oil, which The Wall Street Journal reports was acquired at $28.50 a barrel below the price of international benchmark Brent crude, making it the widest benchmark on record.

Although the move did not defy any sanctions, Western oil companies have raced to distance themselves from Russia, with a number, including Shell, backing out of joint ventures with energy companies based in the nation following the invasion. An unnamed source told the WSJ that the company was buying Russian oil while it looks for alternative sources.

I am told that Shell discretely bought some Russian oil yesterday. One question to @Shell: doesn’t Russian oil smell Ukrainian blood for you? I call on all conscious people around the globe to demand multinational companies to cut all business ties with Russia.

In a statement released on Twitter, Shell called the decision to buy the heavily discounted oil “difficult,” claiming that it was just thinking of supply lines that supply the people of Europe. It added that it will choose alternatives to Russian oil wherever possible, but said that decision cannot be enacted “overnight.”

Ukraine’s Foreign Minister, Dmytro Kuleba, has previously called on the world’s companies to cut ties with Russia and asked the company in a tweet if “Russian oil [smells] like Ukrainian blood for you?”

In its statement, Shell said that it would commit profits from the oil it bought from Russia to a “dedicated fund” and will seek to spend the money on alleviating the “terrible consequences that this was is having on the people of Ukraine.”