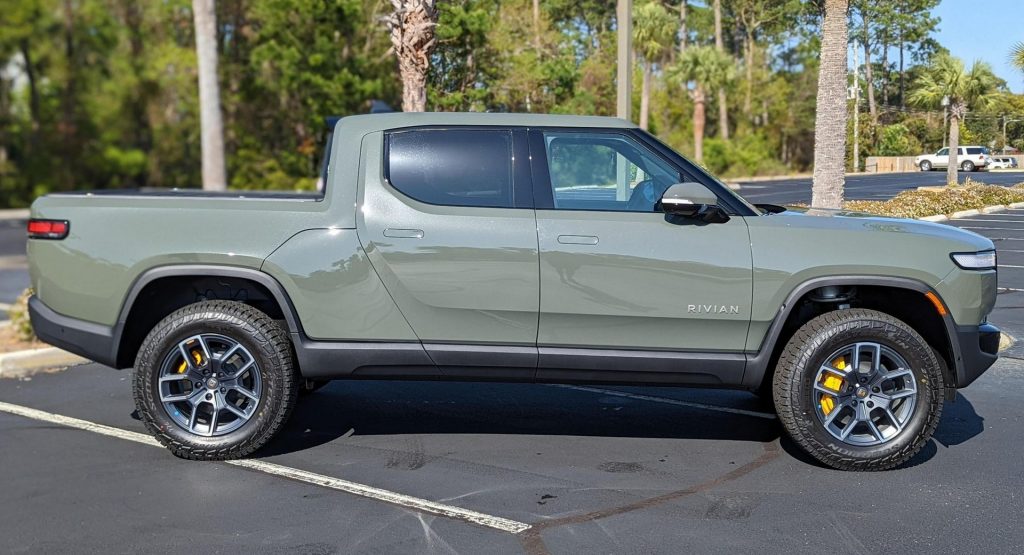 It’s no secret that finding a new car or truck to buy is hard right now and that’s just one reason why this Rivian R1T is so tempting. Not only is there no waiting list for it, but it’s also a Launch Edition model that has long been sold out. It also happens to have less than 200 miles on the odometer so it’s about as new as a used truck can possibly get.

On the other hand, you’ll be paying more than $115,000 to get your hands on this bad boy because with five days remaining in the auction over at Cars & Bids, the highest bid stands at $116,000. Not accounting for taxes and other fees, that’s a premium of almost $40,000 based on the window sticker which indicates that the original price was $76,075.

It certainly hasn’t stopped the bidding to this point. The second bid placed was for $99,999 and it’s only gone up from there. It’s not too hard to understand why either. The R1T is a special truck for a number of reasons, not least of which is the fact that it was the first modern all-electric truck to make it to production.

Read Also: The Rivian R1T Is Winning Drivers With Its All-Roundness 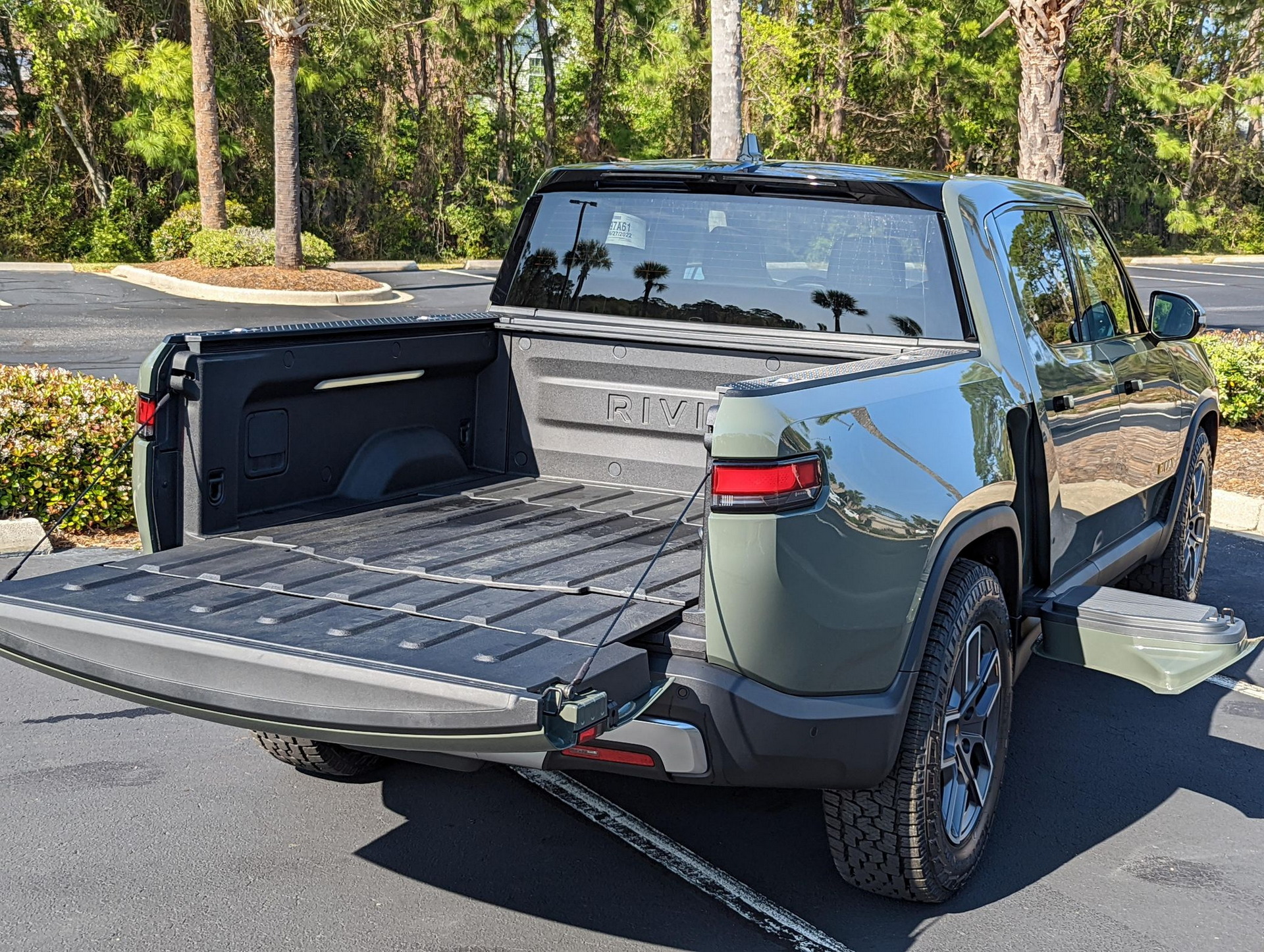 This being the Launch Edition means that it gets a few unique features that aren’t found on other R1T trims. Not only does it come in the special green color you see here, but it also gets the big 135 kWh battery pack, the Adventure Package, and access to unique wheels and tires at no additional cost.

It also gets all of the other cool stuff associated with the R1T including a 835 hp output, a 16-inch infotainment system, and an incredibly capable adjustable suspension. As others have noted, this truck can do just about anything you could ask of it better than other cars can do just one thing.