Skoda Kushaq has had some issues related to its fuel pump and there have been some quality issues as well. Now, it seems like the fuel pump issue has been resolved and Skoda is now working on resolving the quality issues. Customers have reported that the door beadings and the dashboard have squeaking sounds. Here is a short story of a customer that was facing the same issues and Skoda came to his house and tried to fix it. 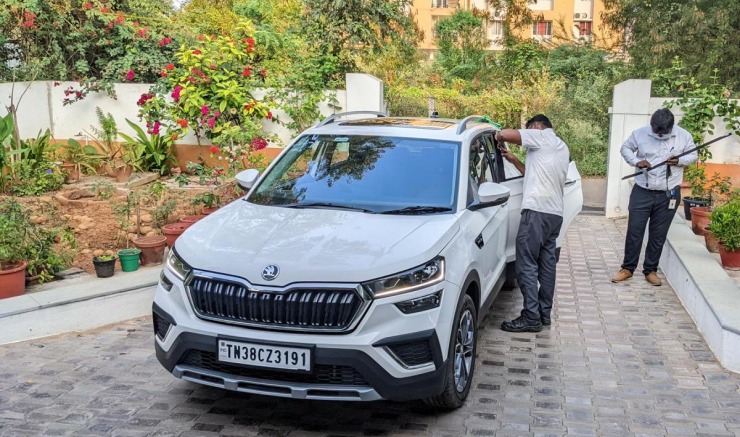 The person called the service manager at SGA Skoda, Coimbatore and asked him if he has already replaced the door beading then why his Kushaq’s panels are still squeaking. He also asked whether he should wait for the second batch of beadings that will be improved and he also complained about the not so good workmanship that he was presented with when he came to the service centre last time.

He was expecting that the service manager would ask him to bring the SUV over to the service centre but instead, the service centre sent its workers for a home check-up. The guys from Skoda reset the window guides and they also found the culprit behind the squeaking noise. When the replacement was done for the first time, the service centre did not use the latest version of the beading instead they used the first generation beading because of which the squeaking noise was not rectified. The owner would have to go back to the service centre to get the new beadings fitted but now at least he is happy that he knows the reason behind the issue. 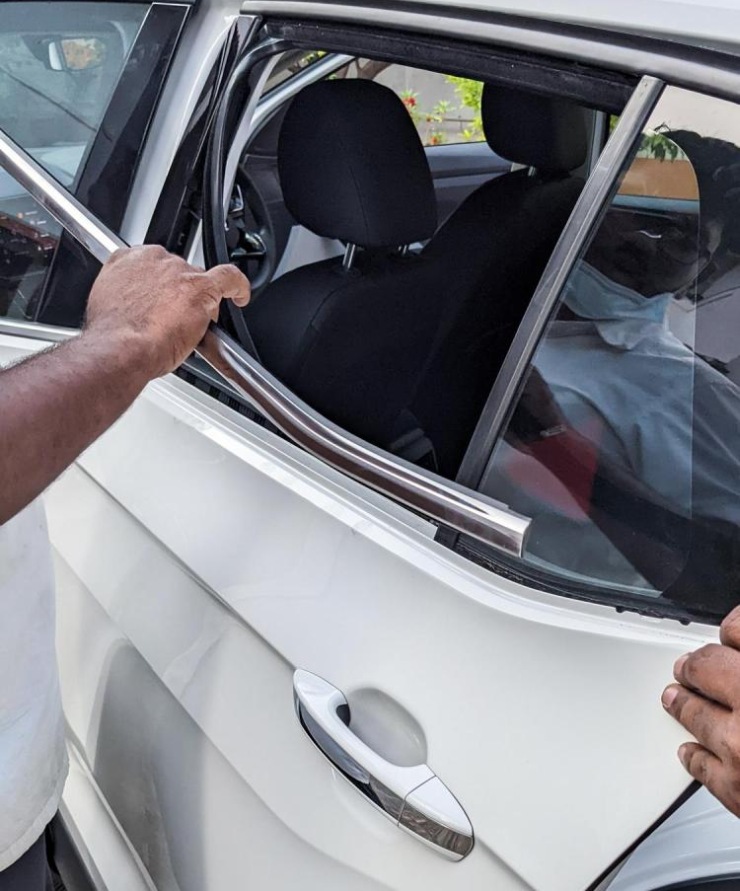 Because the window guides were reset, now the windows rolled up and down smoothly but the owner was still facing the issue of dashboard and door pad rattle. These issues will be taken care of when the owner visits the service centre. The service guys also cleaned the interior of the Kushaq properly. 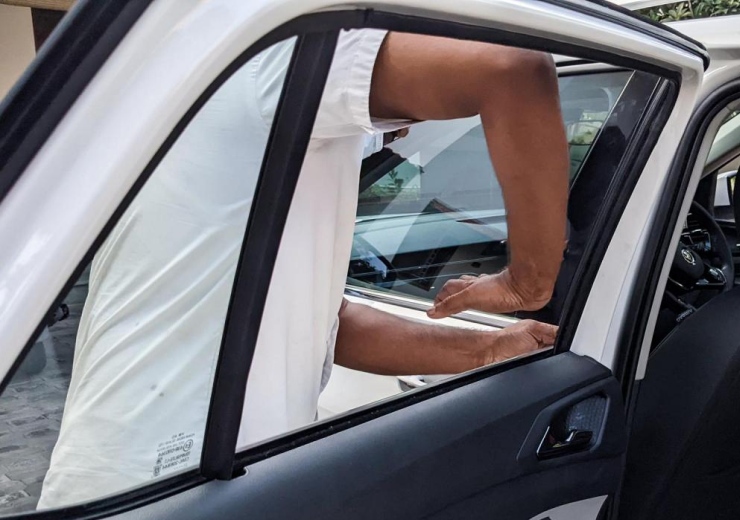 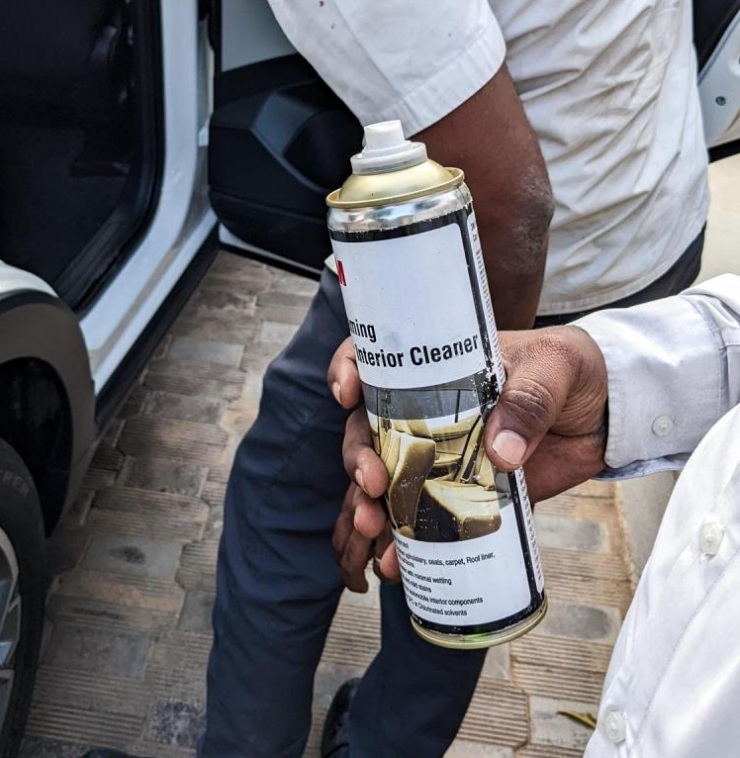 Skoda offers Kushaq in three variants. There is Active, Ambition and Style. There are two petrol engines on offer. There is a 1.0 TSI and a 1.5 TSI. Both are turbocharged and the 1.5 TSI come with ACT or Active Cylinder Technology. 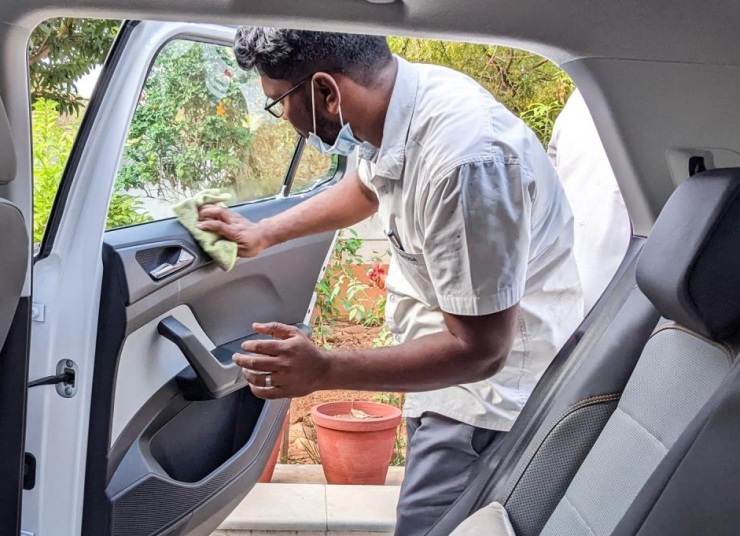 The 1.o TSI is offered in all three variants. The base Active variant does not come with the automatic gearbox. The 1.5 TSI is reserved for the top-end Style variant.