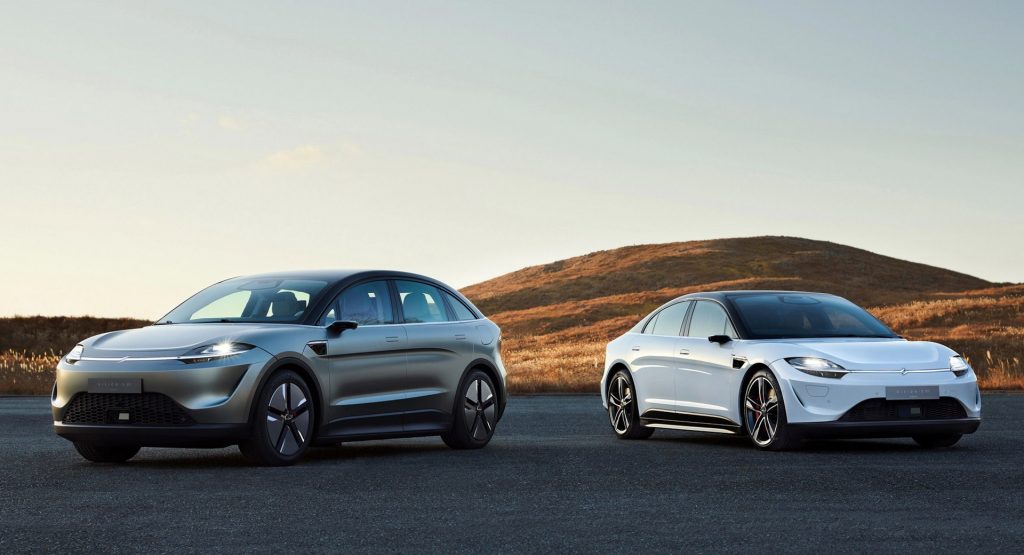 Sony is looking for new technology partners to assist in entering the EV market under the Sony Mobility Inc.venture that will be initiated in spring 2022. The news was shared to Reuters by a Sony executive who said that their goal is “to transform cars from transportation machines to entertainment spaces”.

Izumi Kawanishi, who is in charge of Sony’s AI Robotics division and will soon be in charge of the Sony Mobility Inc., said that what is happening with electric cars nowadays is similar to the transformation that turned phones into smartphones with the help of information technology back in the ’00s, adding that “We see the risk of ignoring EVs as greater than the challenge they pose”. 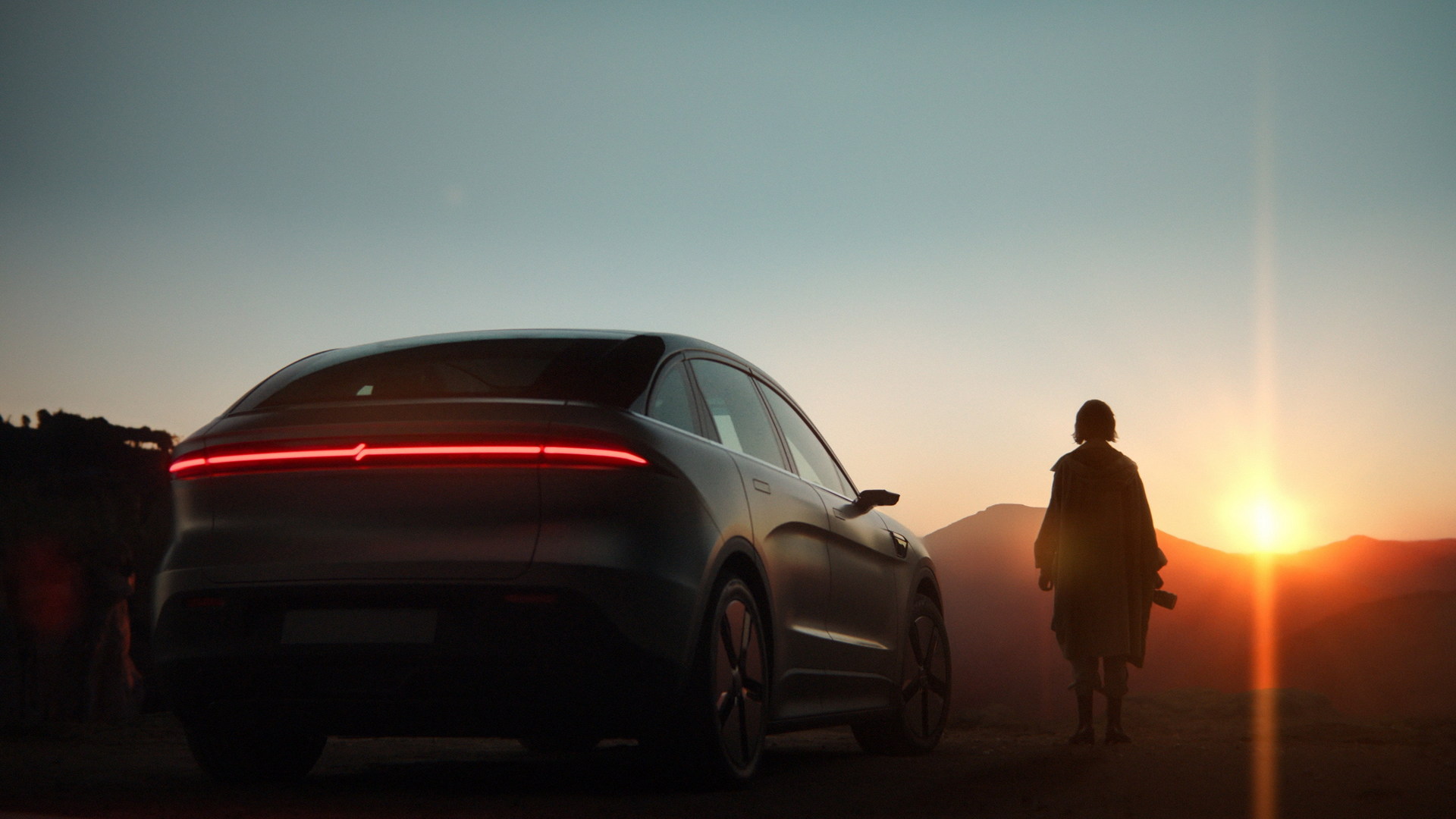 Sony unveiled the Vision-S 02 electric SUV concept at CES 2022, which was a follow-up to the Vision-S 01 electric sedan from CES 2020. Both concepts were built by Magna Steyr in Austria who has a lot of experience in that matter. Other companies that assisted in the design and development of the Sony vehicles include Bosch, Valeo, and Almotive.

While the concepts look production-ready, and the Vision-S 01 has already begun testing on public roads, if Sony decides to go ahead it will need to make huge investments for setting up a factory. Tesla, who is a game-changer in EVs, and traditional automakers like Toyota, VW Group, General Motors, and Stellantis, have made billions worth of investments in electric vehicles. Thus, the most viable option for Sony is to form alliances and seek partnerships for its EV project. When asked if a Chinese company would be a nice fit for Sony, Kawanishi said that “Sony will pick new partners for its EV project based on the technology they can bring to the project, without regard to their nationality.”

Sony is not the only tech company that wants to step into the EV market, since Apple, LG, Foxconn, the Alibaba Group, Xiaomi, and Huawei have already announced similar intentions. Electric cars are much easier to build than conventional ICE-powered vehicles, while tech features like autonomous driving, infotainment, and 5G connectivity are becoming more and more important for a modern automobile, attracting newcomers into the game.