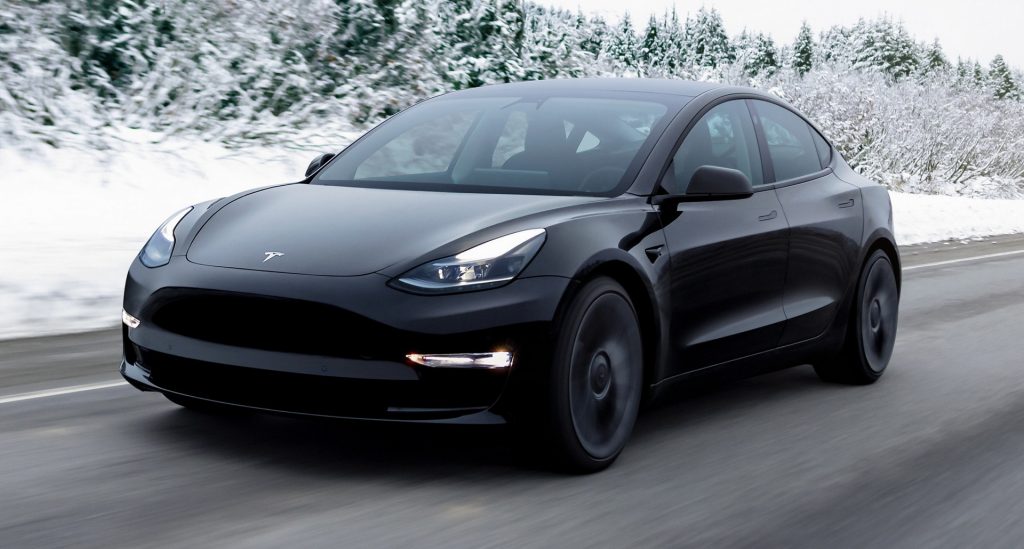 South Korea’s antitrust regulator is considering imposing penalties on Tesla over findings that the automaker exaggerated the specifications of its batteries.

The Korea Fair Trade Commission (KFTC) sent a report to the EV manufacturer that it had exaggerated the mileage of some of its models, including the Model 3, an official told Reuters. That put it in violation of the Act on Fair Labeling and Advertising.

“We plan to hold a general meeting to review and determine the extent to which the automaker has violated the law and decide the level of sanctions,” a KFTC official told the outlet.

Read Also: Real-World Range Test Shows Which EV Is The Most Honest With Its Claimed Figure 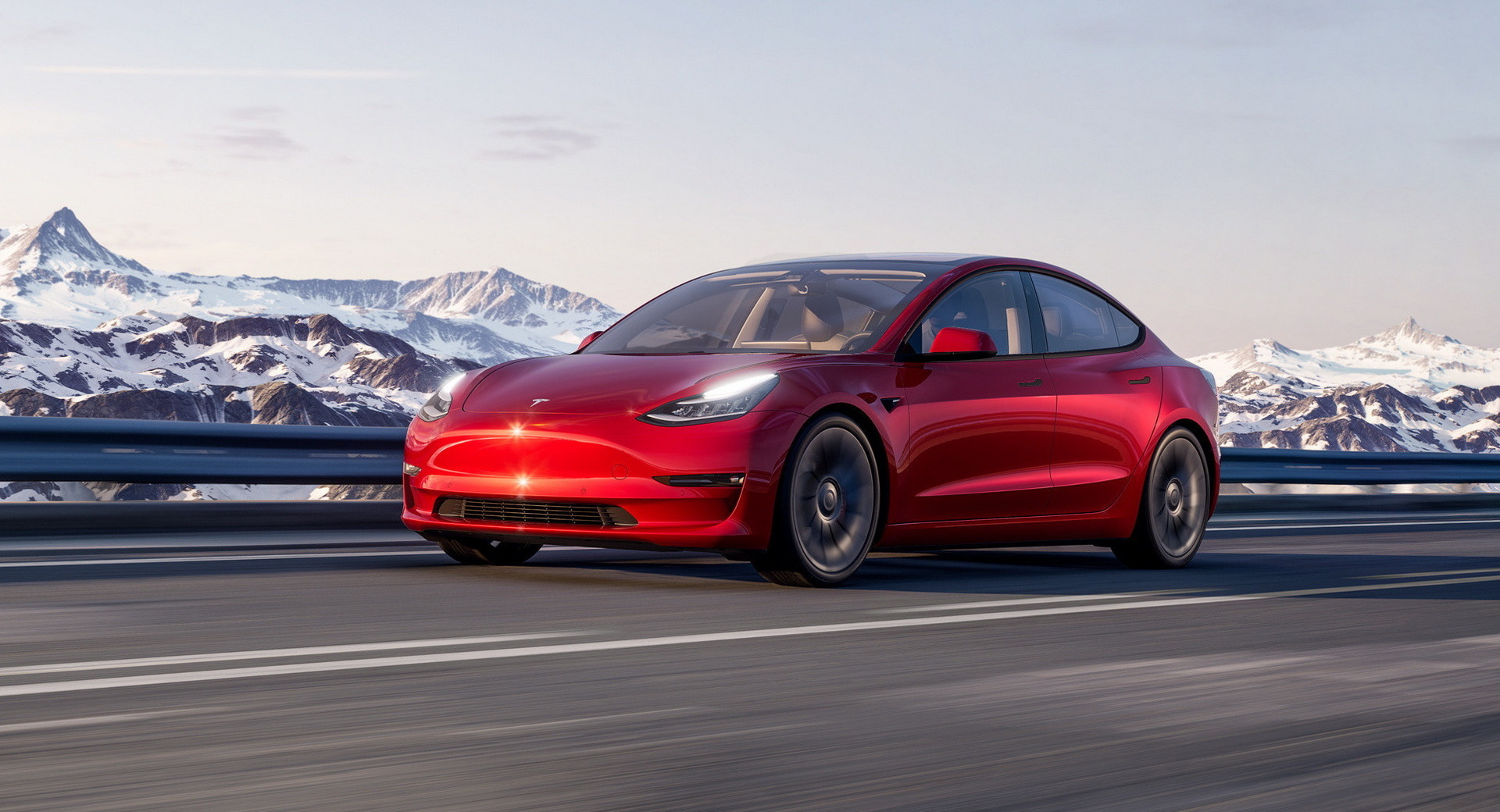 The commission found that Tesla was wrong to advertise a range of 446 km (277 miles) for the Model 3 without informing customers that the vehicle’s range may fall by as much as 40 percent in temperatures below -7o C (19.4 F), reports The Korea Herald.

The automaker could receive fines of up to 10 billion won ($8.35 million USD at current exchange rates) since the commission is allowed to fine up to 2 percent of the company’s sales. In this case, they totaled an estimated 1.1 trillion won ($919 million USD) in Korea in 2021.

Tesla has reportedly called the KFTC’s ruling unfair, claiming it’s unfair to penalize them when other automakers also advertise battery performance based on warm temperatures.

Separately, the regulator is also considering imposing penalties on Tesla for not refunding deposits to customers who canceled their online purchases before their vehicles were put in place for release.

South Korean customers are required to pay a deposit of 100,000 won ($84 USD at current exchange rates) when buying a Tesla online. The deposits were not, however, refunded when customers’ orders were canceled, which the KFTC sees as a violation of a customer’s right to withdraw purchases. 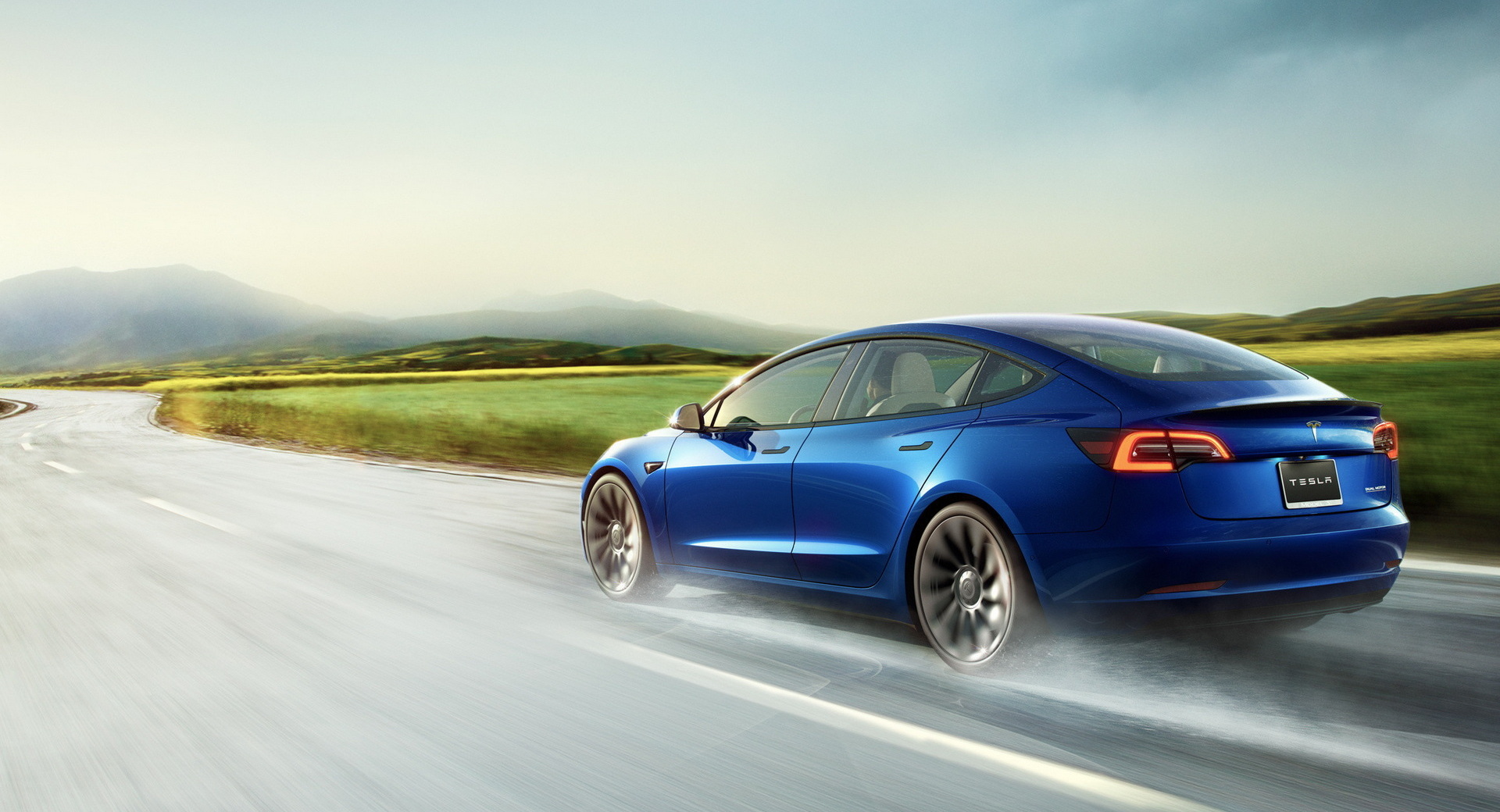