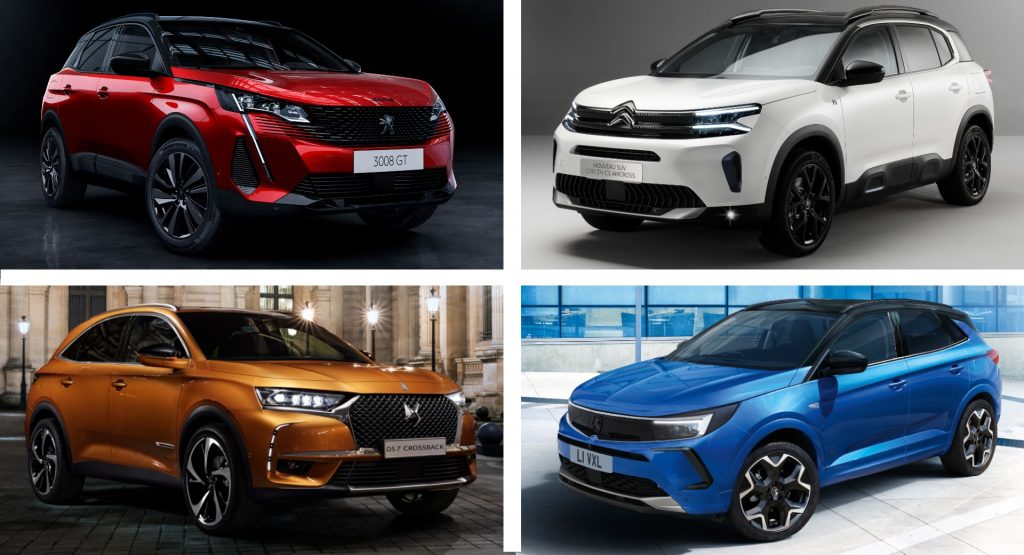 All future EVs coming from Stellantis’ 14 different brands will eventually move into one of the four available architectures, however, the CEO believes there will be enough differentiation between them thanks to the power of design.

During the presentation for the “Dare Forward 2030” plan, Carlos Tavares defended the “common engineering assets” strategy saying that it will boost efficiency in development by 30% compared to rival brands. At the same time, buyers won’t be able to see the shared components, while they can also be slightly altered to better suit each brand’s positioning in the market. The CEO set the example of Peugeot and Citroën who successfully managed to use shared architectures for their models while keeping their distinct characteristics as brands in the past twenty-five years. 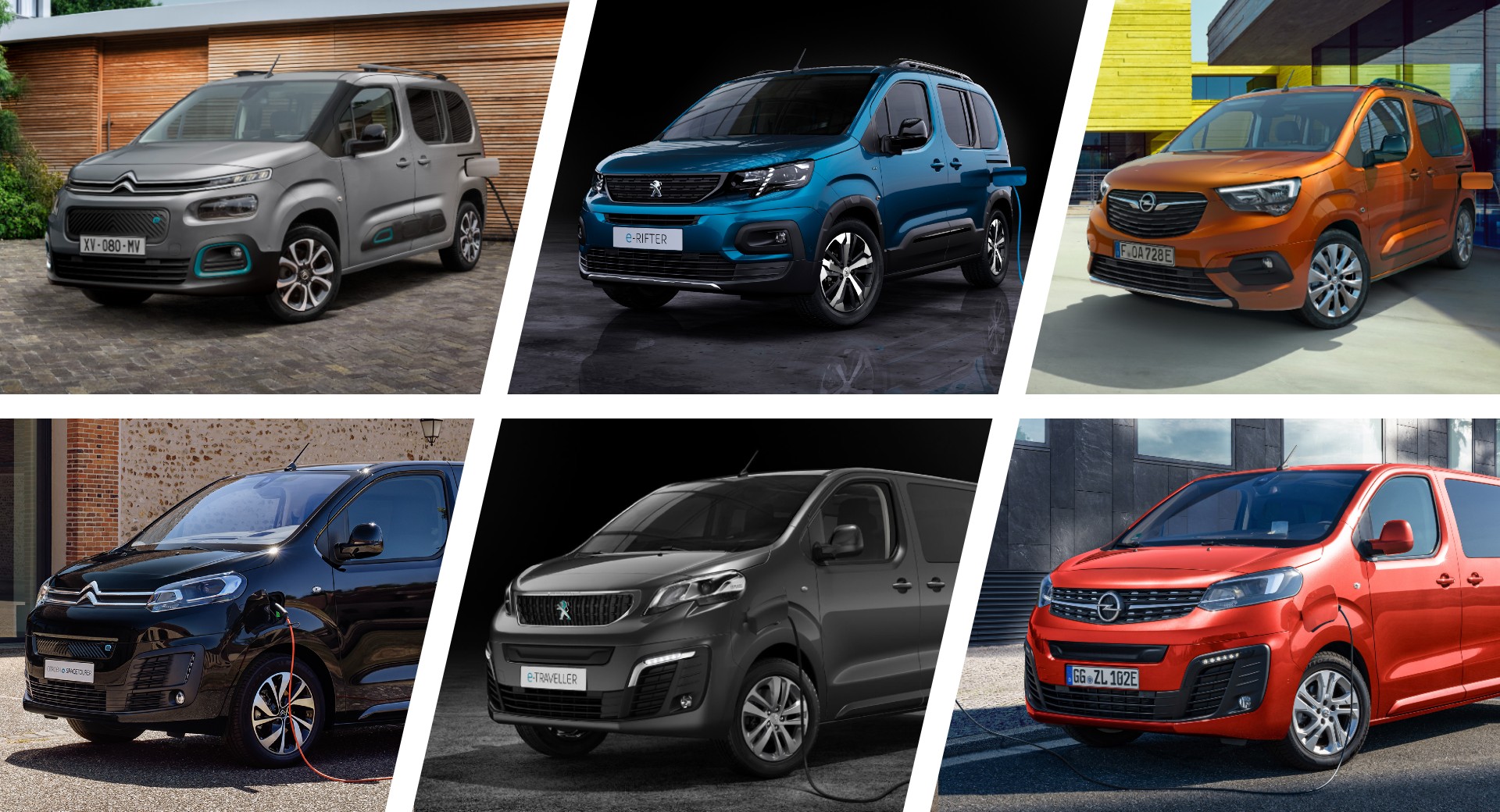 As reported by Autocar, Tavares said: “If there were to be a problem, I don’t think it would come from the fact that we’re sharing engineering assets. I think that it would come from a lack of imagination of the studio taking care of that brand”. He also added that Stellantis’ brands do not put any pride in the architecture’s country of origin, opting for a universal approach to platform development.

Last year, Stellantis announced four STLA platforms for its future products – Small, Medium, Large, and Frame – which will be introduced from 2023. The scalable architectures will be compatible with three different electric drive modules offering FWD, RWD, and AWD depending on the specification, while standardized battery packs will allow a range between 300-500 miles (500-800 km). Each platform will be able to support the production of up to 2 million units per year, while significantly lowering development costs for all 14 brands. 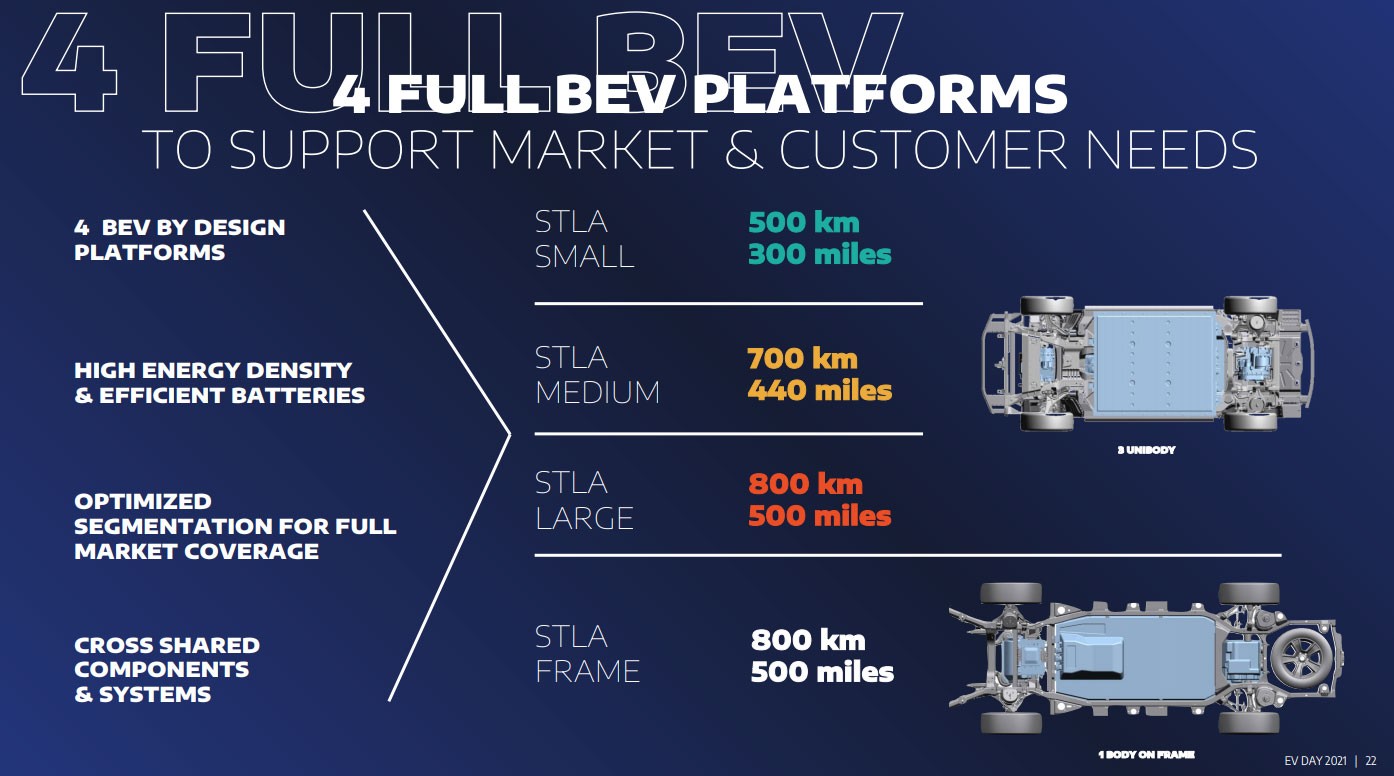 The group is also developing three AI-based software platforms, predicting they will generate around €20 billion ($22.3 billion) of extra revenue by 2030 when they will be used by 34 million cars on the roads.

Today, Stellantis is widely using the CPM/eCMP platform for small cars and the EMP2 platform for compact and medium-sized models across brands although some of them like Alfa Romeo, Fiat, Jeep, and Maserati are also using older platforms developed in the FCA-era. This is going to change in the future when all models will move into the STLA-branded architectures, putting an end to the engineering variety between the former FCA and PSA groups. 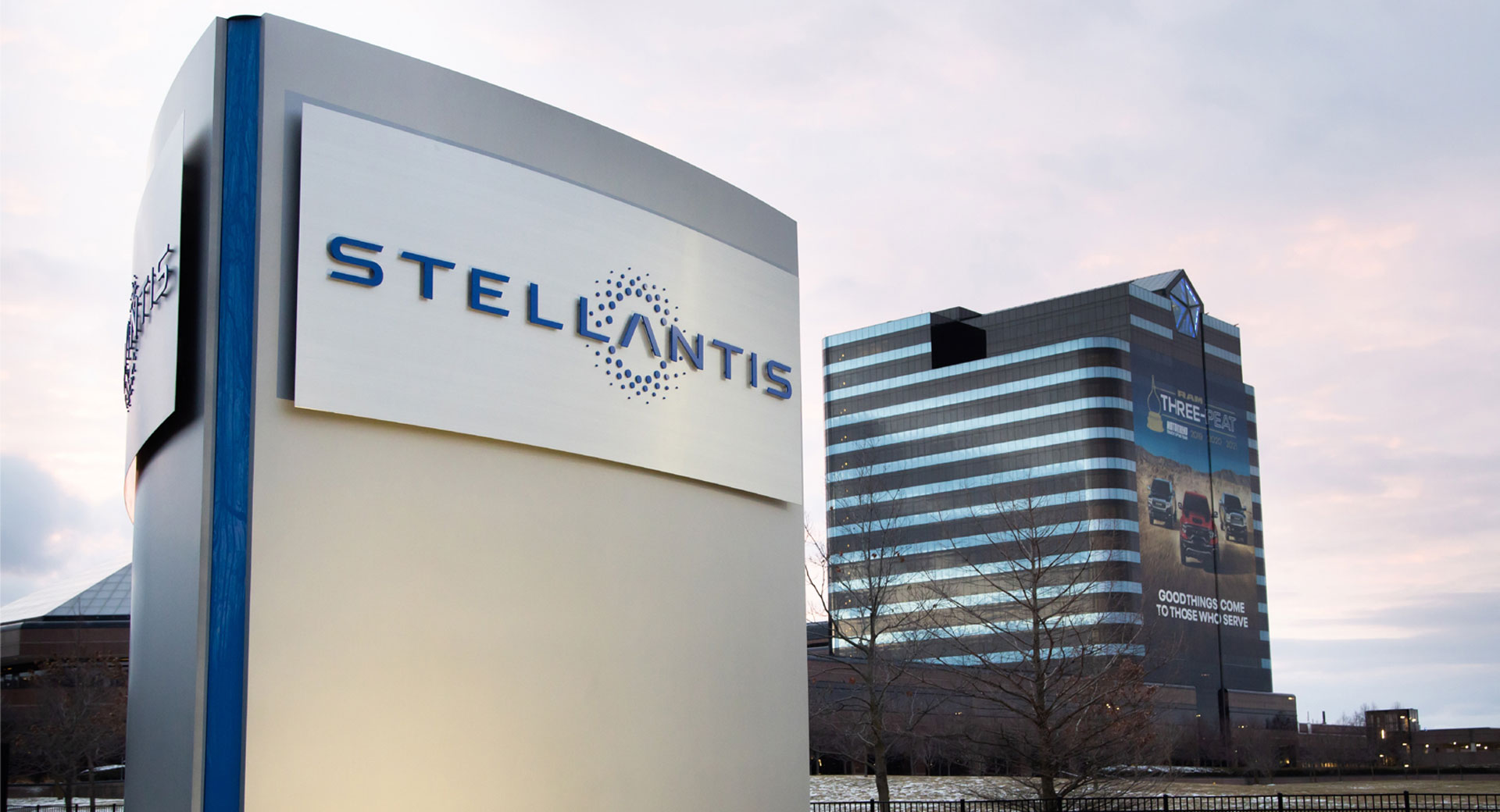