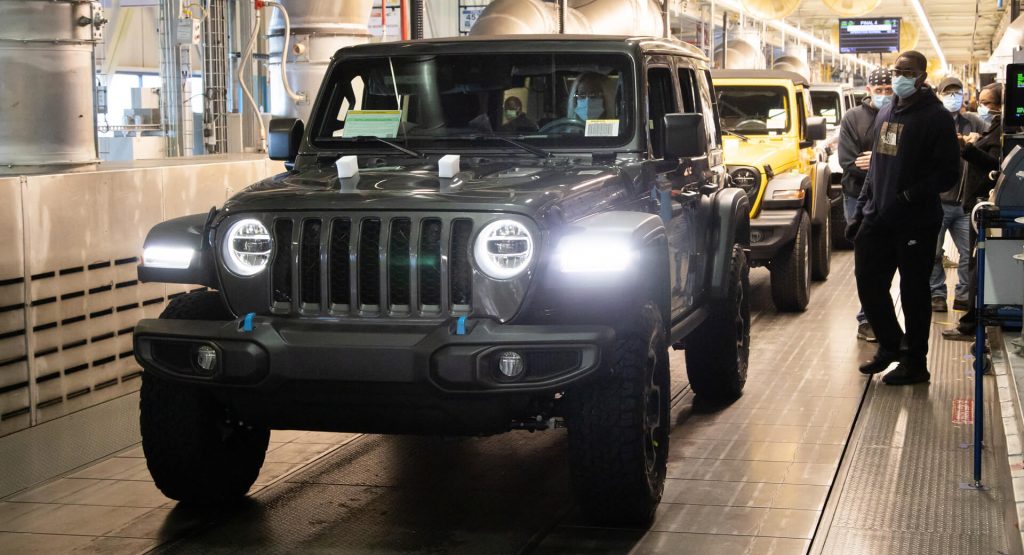 Speaking during a roundtable event with European media outlets, Tavares said absenteeism at the carmaker’s U.S. factories outpaces the rest of the world and while he doesn’t think it is an issue as he believes other automakers have similar rates, he does want to improve things.

“It’s not a competitive penalty for our company,” he said. “So we are discussing this matter with our unions and with our management to see how we can improve it. The fact is that, on the facts, there is a significant difference between the U.S. and the rest of the world. That’s what we are observing by using the same [key performance indicators].”

Read Also: VW, Renault And Stellantis Plants In Russia Could Be Affected By Western Sanctions 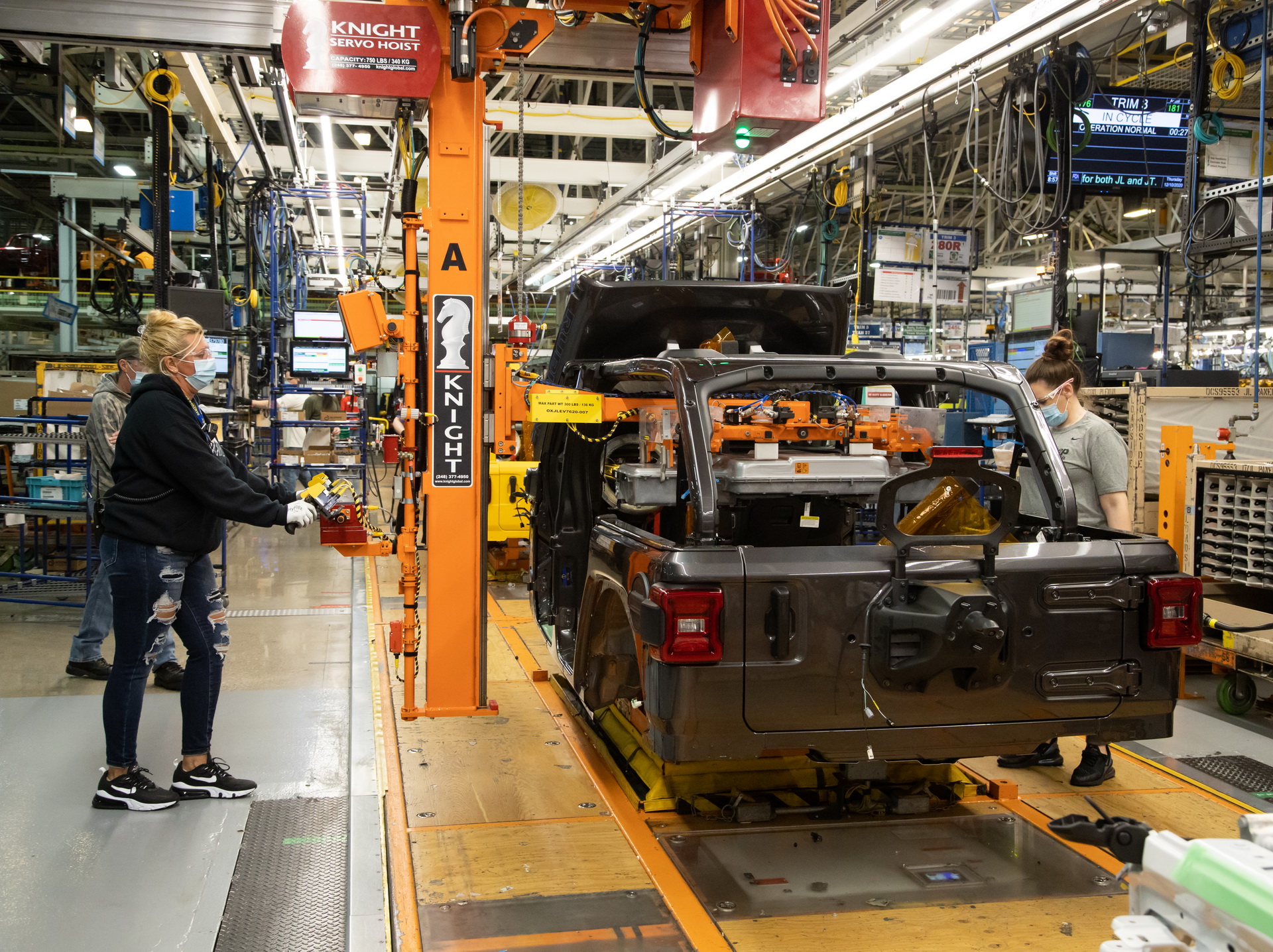 “On a day that we should celebrate the rewards of the hard work and dedication of the UAW members here in the U.S., it is sad we have to defend the need for workers to have time off,” Estrada said. “The company has created a footprint that requires the U.S. operations to run 6 and 7 days a week, long hours to meet the demand for the high profitable vehicles the company sells. The extreme pressure to work these long hours in the midst of a pandemic causes our members to use their contractual time off to recover from illness, rest, spend time with their families or to care for their children. The level of profit announced today is a testament to the commitment to our members at Stellantis.”

Stellantis’ successful year means around 43,000 unionized employees will be eligible to receive profit-sharing payouts of $14,670 each on March 11, although payments will be based on the individual compensated hours. This is significantly more than the $10,250 that GM employees received and the $7,377 earned by Ford workers last year. 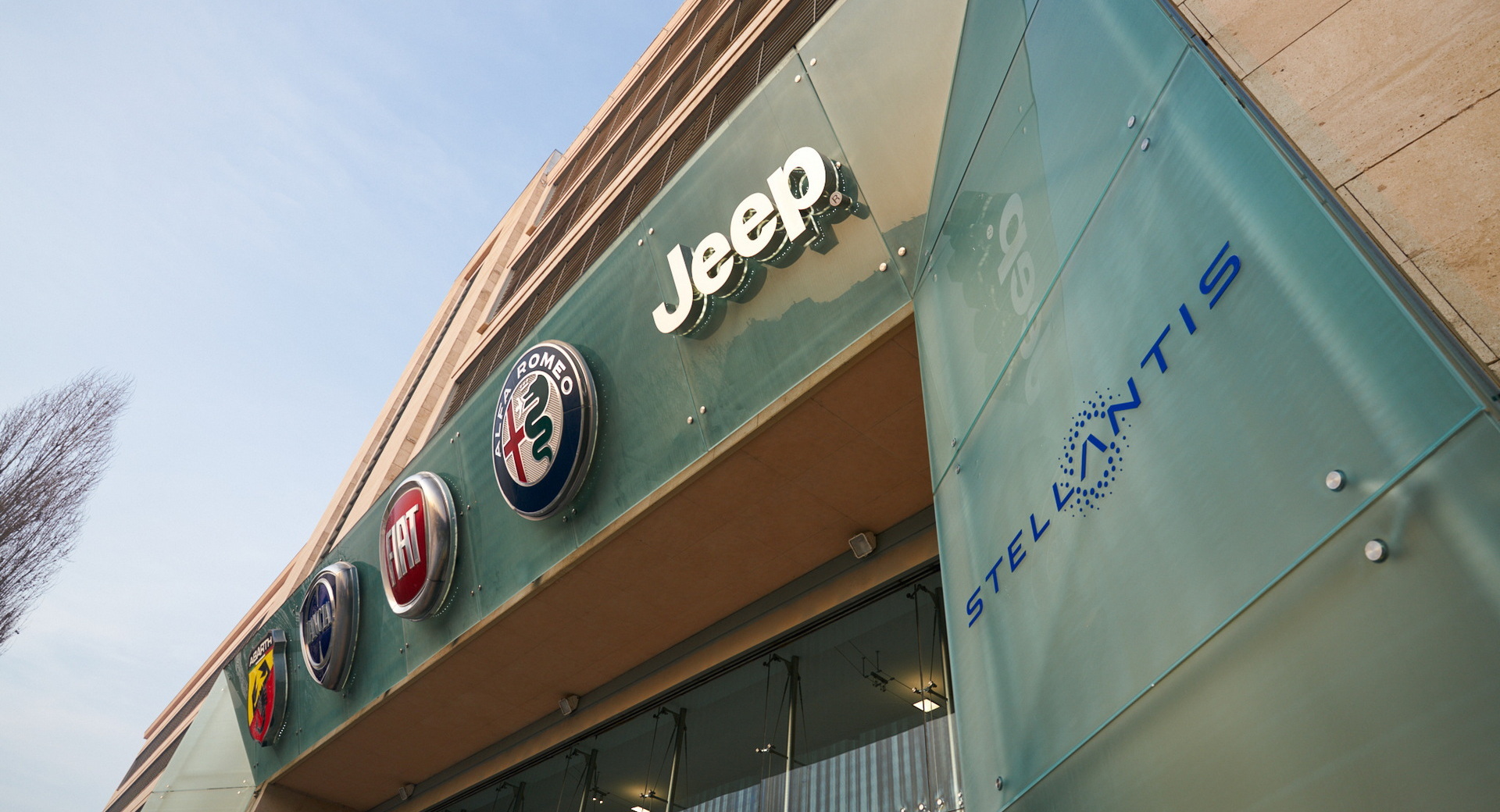