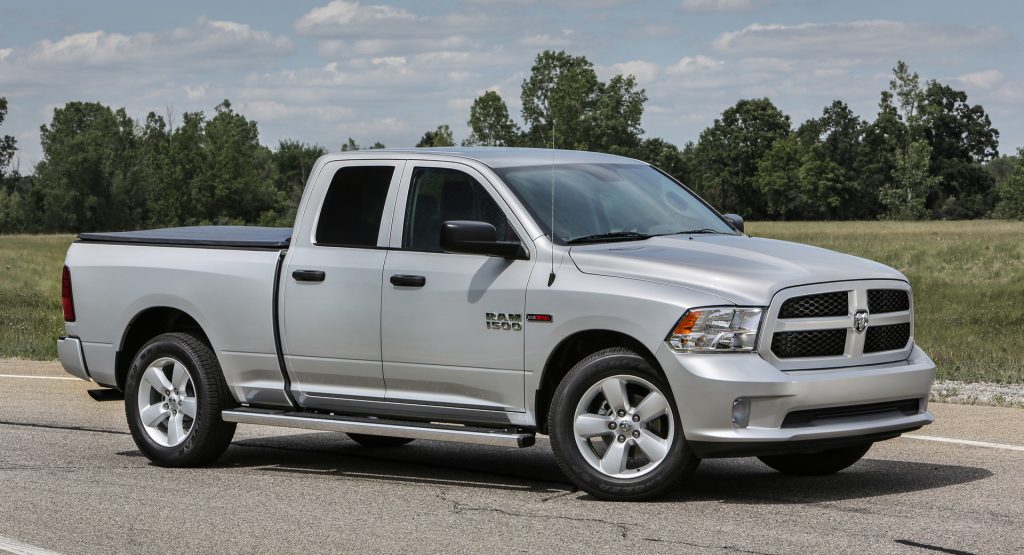 If you needed another reason to keep up with your oil changes, Ram is providing it in Canada by not covering an engine replacement for a truck that was still under warranty.

Bowmanville, Ontario’s Moses Fosuo says he will have to scrap his 2018 Ram 1500 EcoDiesel after its engine seized while he was driving it on the highway. Although “a bit of skilled driving” allowed him to pull over at an off-ramp, he says Ram won’t cover the engine replacement that the truck now needs. 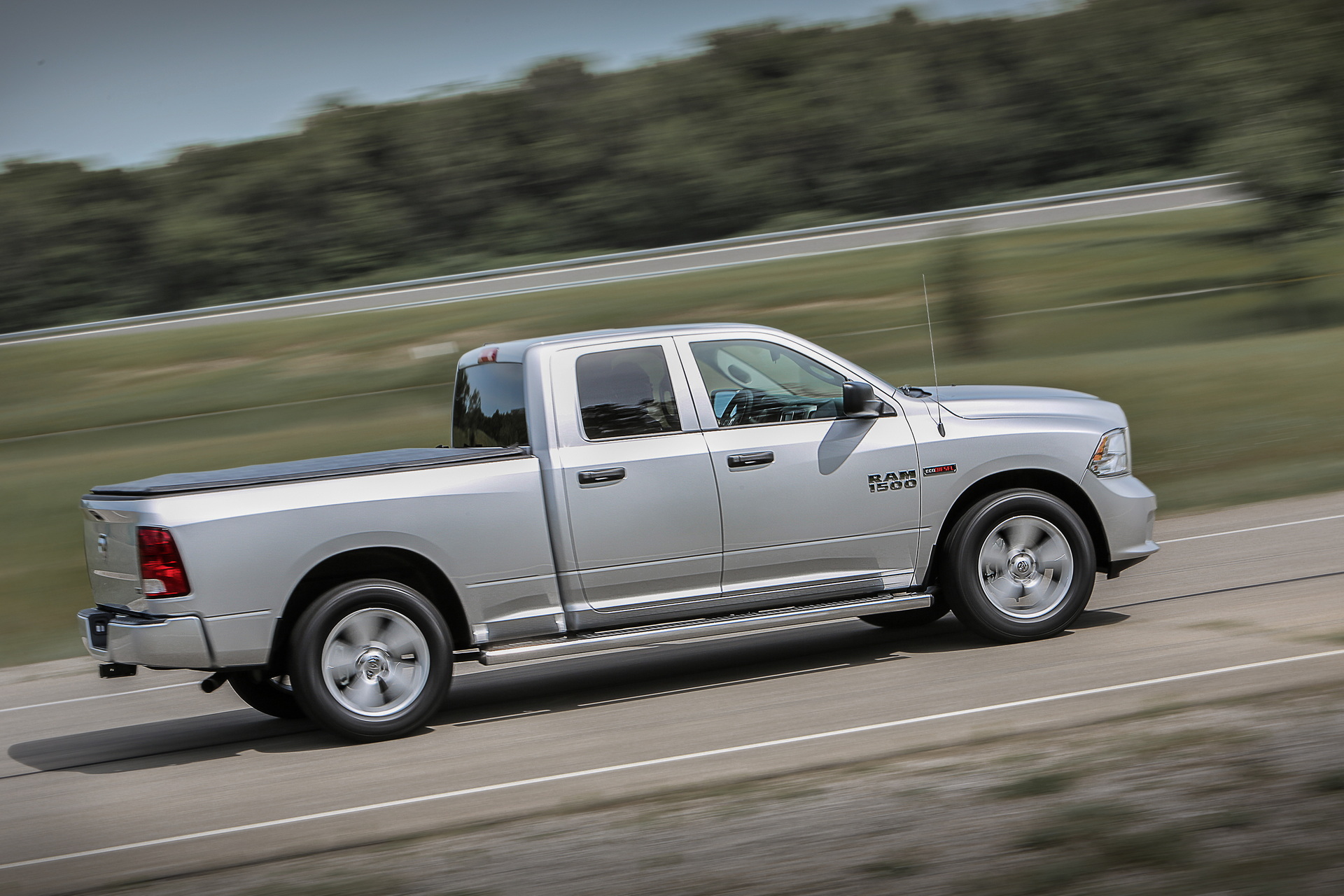 “When I asked them why it was not covered under warranty, they mentioned at 50,000 kilometers [31,068 miles] the oil switch came on and I didn’t get an oil change done right away,” he told CTV News.

Fosuo claims that when he had his oil changed at a third-party shop, they said the truck could go 24,000 km (~15,000 miles) between oil changes. He also said that the truck was sold without a physical owner’s manual and that the information he needed could be only found in a digital owner’s manual contained within the infotainment system.

A Stellantis spokesperson told CTV News that the warranty claim had, indeed, been denied “due to a lack of vehicle maintenance.” They added that the onboard owner’s manual states that “under no circumstances should oil change intervals exceed 16,000 km [9,942 miles] or 12 months, whichever comes first.” It says that the dealer reported that said maintenance had not been performed to these parameters.

“There is no hesitancy on our part to comply with the provisions of a warranty, as long as they apply to a factory defect,” the spokesperson said. “Damage or failures attributed to any other source are the owner’s responsibility.”

That’s bad news for both Fosuo and the truck: “Unfortunately, that vehicle will have to go to scrap. I can’t afford something like that,” he told the Canadian broadcaster. 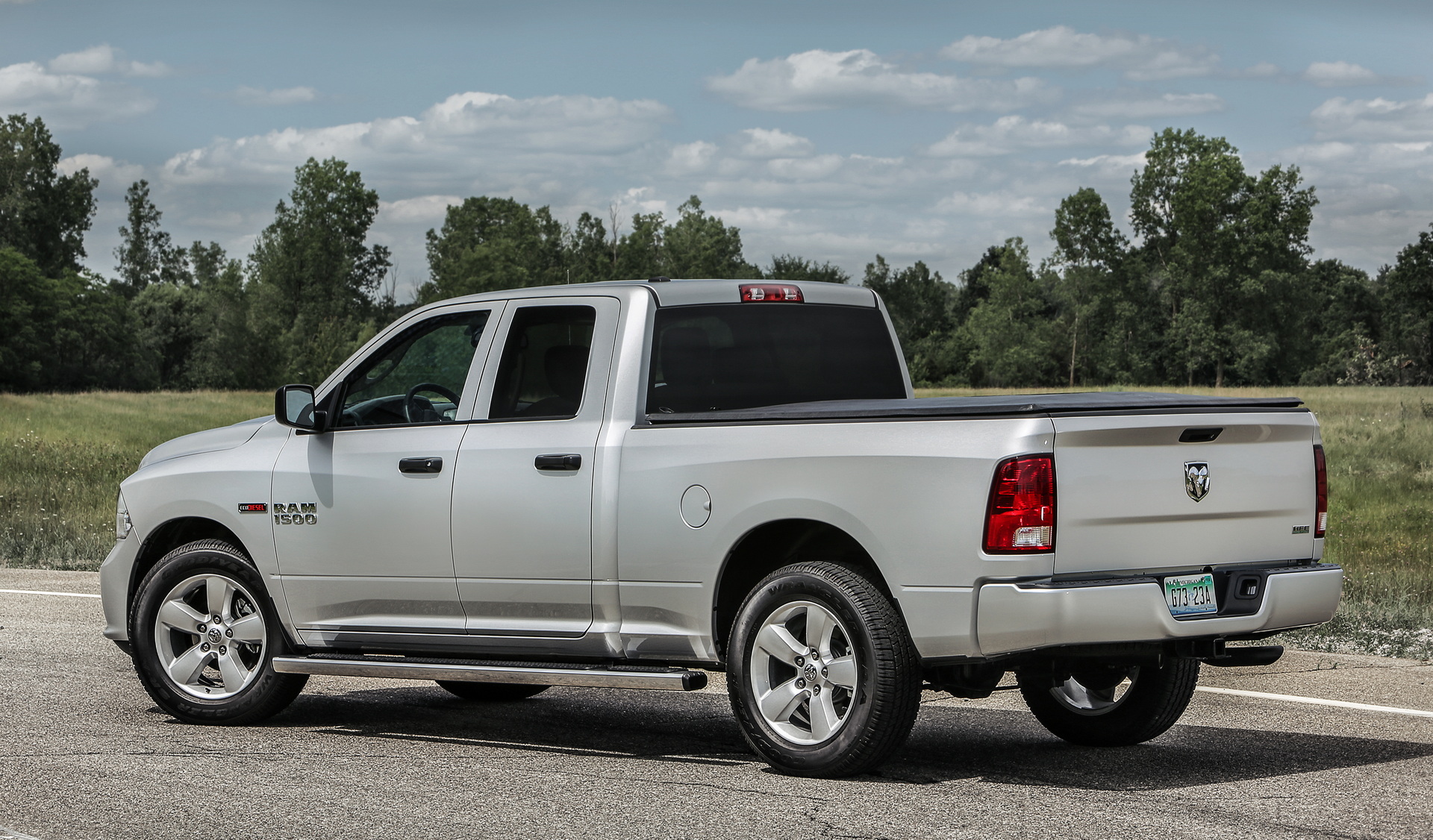