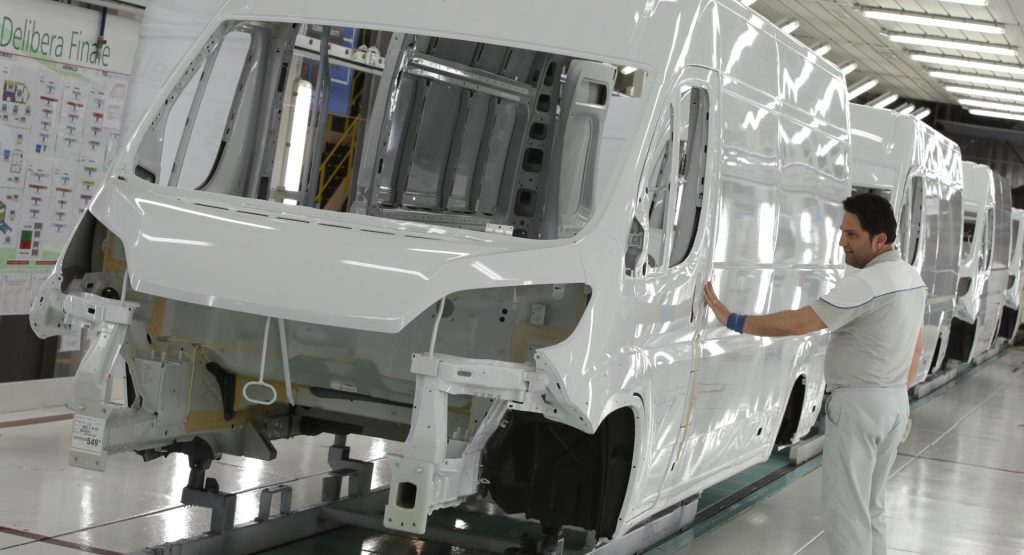 Stellantis was forced to halt production of vans in Italy on Monday due to a shortage of engines coming from France. While production restarted on Tuesday morning, officials cannot rule out the possibility of more stoppages in the future due to problems in the global supply chain.

This was not the first day the plant remained closed, with the same happening last Saturday, when the extra day to make up for lost production was canceled for the same reason. Additionally, production stopped for several days last year due to the semiconductor shortage. 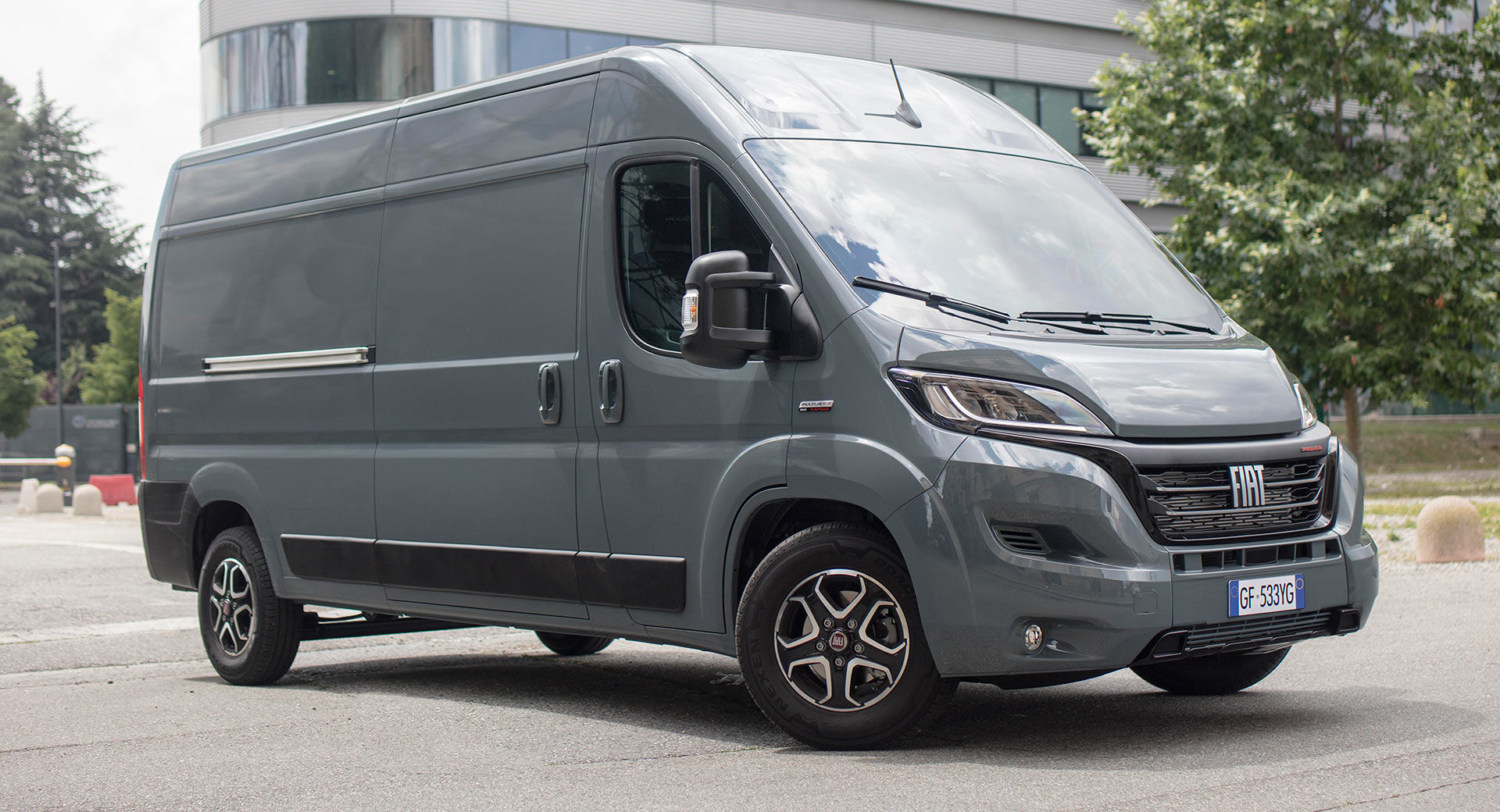 Union representative Nicola Manzi said: “Clearly we cannot rule out more stoppages could occur in the future, due to components, materials and in general one of the many issues affecting the global supply chain”. He also added that the plant will require extra days of work on Saturdays and Sundays, including the following weekend, in order to catch up with the order backlog.

The Sevel Sud plant in Attesa, Italy is the largest van production facility in Europe. There, Stellantis manufactures vans for its Fiat, Peugeot, and Citroen brands. While the Fiat Ducato is using Multijet engines built in Italy, the Citroen Jumper and Peugeot Boxer siblings use BlueHDi units that are produced in France.

As reported by Automotive News, the demand for commercial vehicles has been rising in Europe after the pandemic, with the Selev plant producing 900-1,000 vans per day, close to its all-time peak of 1,200 units.