You know how fashionable it is to say we live in a car world where no one repairs stuff? Well, it’s just not true, and today I met a bloke who proves it.

He’s Gerry Pennell, one of a network of quiet neighbourhood geniuses with the skills and wit to tackle jobs others can’t. He was finishing an Audi A3, 15 years old but healthy, whose owner had backed it into the tray of a truck, awkwardly mangling its tailgate and surrounding surfaces.

The insurers wanted to write it off but the owner liked the car so Gerry (who’s equally adept at panels, paint and mechanicals) sourced a tailgate on eBay, cleverly split the outer surfaces to reshape them before uniting them again, repainting the tailgate and squaring everything up.

Within a day or two, the car was fit again for not much more than the owner’s insurance excess. Best sight of all was the quiet smile across Gerry’s chops that made it clear he doesn’t just do this stuff for the money. 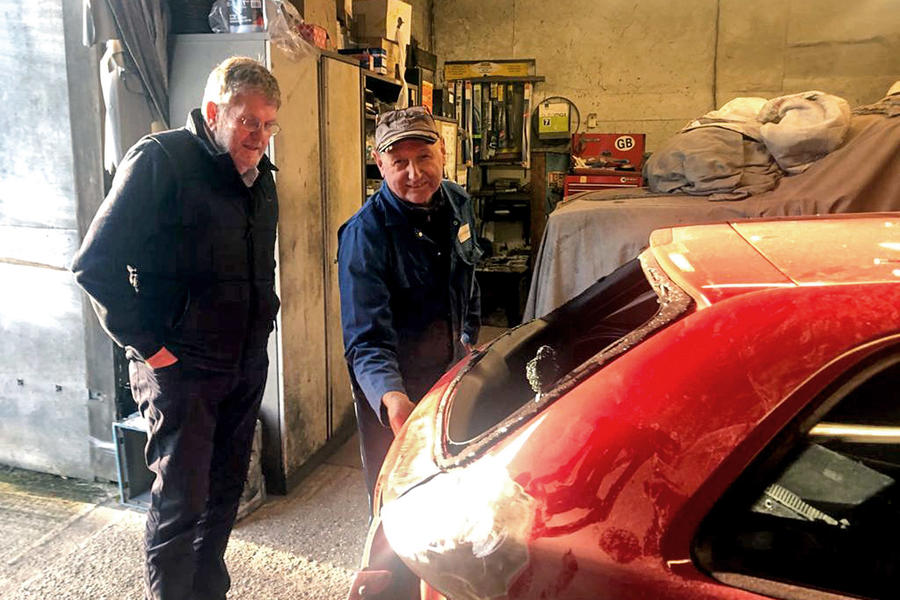 On one hand, you have petrol-powered traditionalists, impatient and barely conscious of or concerned by the rate at which they consume energy. On the other, you have the I’ve-got-religion EV brigade, who slipstream furniture trucks on motorways (eyes clamped on their ‘miles to go’ readouts) and who would rather die than be caught accelerating up a hill.

Today’s drivers are at liberty to choose from widely disparate cars and driving styles to suit their temperaments, but at some time in the future the two styles will have to get much closer. Some drivers are going to have to change even more than their cars.

Fascinating evening event at the British Motor Museum – one of the first for its newly constituted Members group – to view the ‘split-pin perfect’ BRM P15 V16 continuation grand prix car. Built by the extraordinary Hall & Hall engineering business, the car was commissioned by the family of Sir Alfred Owen, who backed the P15 in its early 1950s heyday.

The car has already appeared and run, but this was a chance to view every beautiful component up close and have it vividly explained by company principal Rick Hall, who cut his teeth as a BRM mechanic back in the day.

Amazing to see its Porsche-influenced front suspension (not so different in principle from a VW Beetle) and view the “phenomenally complex” engine. In effect, it’s two 750cc V8 engines mounted back to back, double supercharged and good for 600bhp-plus at 12,000rpm. If you haven’t heard its amazing sound, there’s plenty on YouTube. 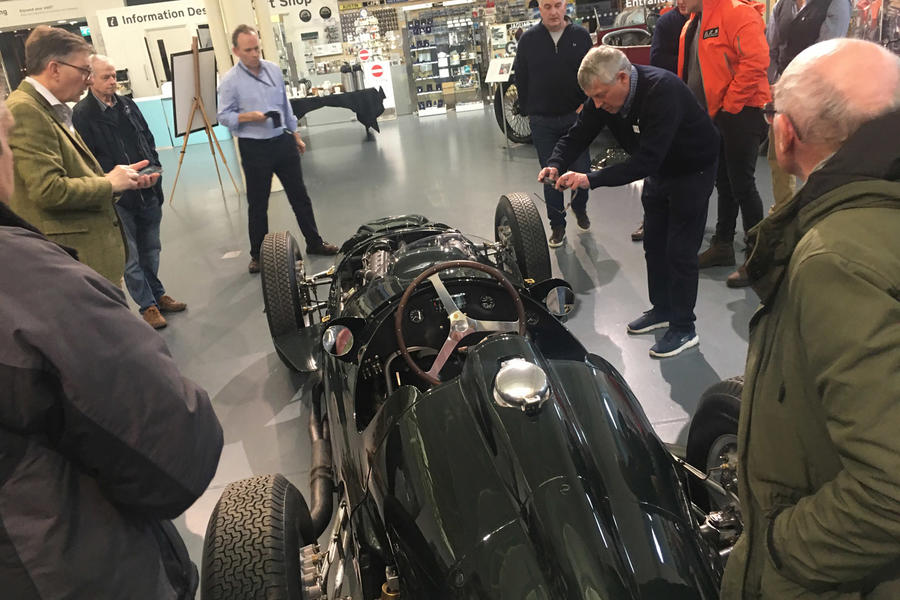 Even as Jaguar’s modern management stays mute about the marque’s complex future, the guardians of its magnificent history – Jaguar Heritage – are doing their bit to keep things percolating.

They’re planning an eight-night ‘Back to Blackpool’ centenary tour on 3-11 September to commemorate the beginnings of Sir William Lyons’ Swallow Sidecar Company, which became SS Cars and then Jaguar.

You pay for the privilege, of course: £4500 over eight nights for a couple staying in four-star hotels, about half for a single person. The striking bit is that for another £1800, you can drive a “reliable vehicle” from the heritage collection. For me, that would be a big drawcard (so long as it was a D-Type).

Having read, marked, learned and inwardly digested the new road traffic rules on how car drivers should treat pedestrians and horse and bicycle riders, I’ve been trying to put them into practice – and happily found relatively little change. Seems to me if you stay sensibly wary of all three types (as most of us already are), you’ll be fine. 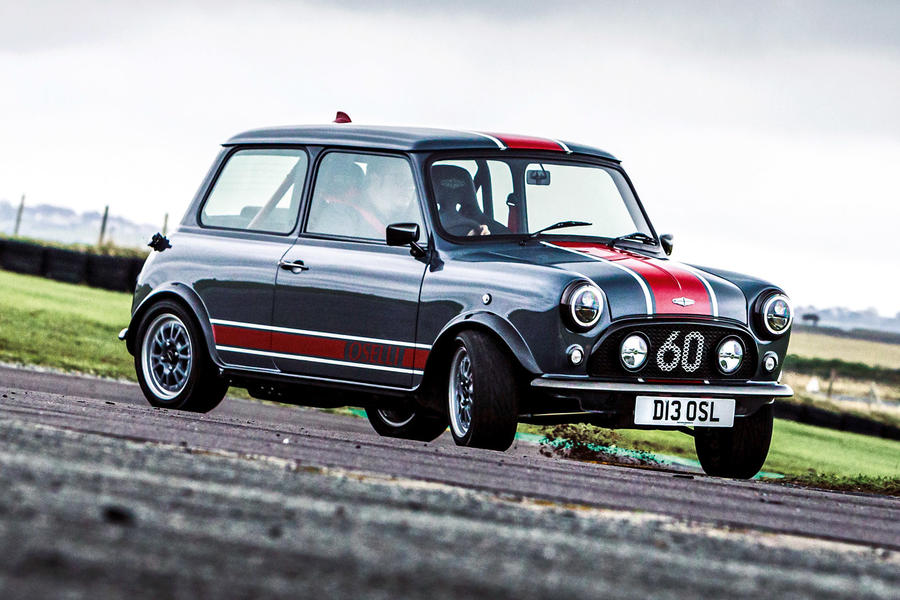 For the first time in many decades, original Minis are crossing the Atlantic again. David Brown Automotive, creator of the Mini Remastered range, has started selling cars in the US and already consigned the first batch to a new importer. I fancy seeing one of its new Oselli Editions zipping up and down New York’s Fifth Avenue…