To Gordon Murray Automotive’s spacious new headquarters in Surrey to view the svelte T33 supercar in an underground car park that will become a heritage museum when the architects and builders have finished with it.

To my eye, this is Murray’s finest effort yet for simple beauty, its flowing lines made possible by a new underbody aerodynamics system called Passive Boundary Layer Control, discovered during development of the previous T50. 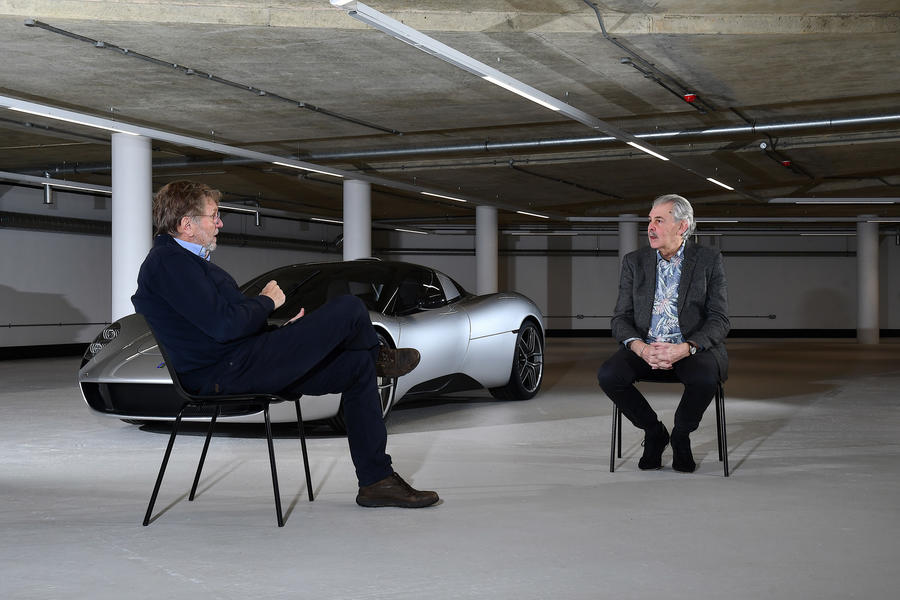 The PBLC concept is a bit of a brain-stretcher, but luckily Murray is unmatched at explaining stuff to simpletons. The T50’s lower-level downforce is created in an underbody air channel that can be more aggressively shaped (therefore effective), because the rear-mounted fan is on hand to suck ‘dirty air’ out of the way via a strategically placed duct.

The aero team found that by using a similar duct in the T33 and powering it with suction created at speed behind the car, they could generate 30% of the fan car’s downforce and eliminate any need for strakes, skirts and slots. It’s easy when you know how.

News that Renault plans various celebrations for the 5’s 50th anniversary is welcome. It will do us good to recall what a pioneer it was, with its chic styling, tiny dimensions, terrific packaging, big-car comfort and rule-changing plastic bumpers.

It’s quite understandable that Renault wants to bang the drum a bit now, given that it plans to launch a 5 EV in a couple of years’ time using the “convenient identity” principle established by Mini and the Fiat 500.

Yet I can’t help regretting how little Renault cared, back in the day, about keeping 5s alive. I was seized a few years ago by the desire to buy one but soon discovered it was nearly impossible to find one with the floor still in it. I looked on Car & Classic again yesterday and there was just one listed, in Greece. The same site is groaning with Minis, 500s and Volkswagen Beetles.

Let’s hope the sustainability concept finds a happier home at Renault this time.

Office banter about bending airflow to your wishes (see T33) reminds me of a Formula 1 engineer we met years ago, whose method of improving power and torque was to lie in bed imagining he was a fuel-air molecule flowing through the induction, combustion and exhaust systems his team had created. His obsession was finding ways to flow a bit faster, and it worked: his Ford V8 took Michael Schumacher to a first title. 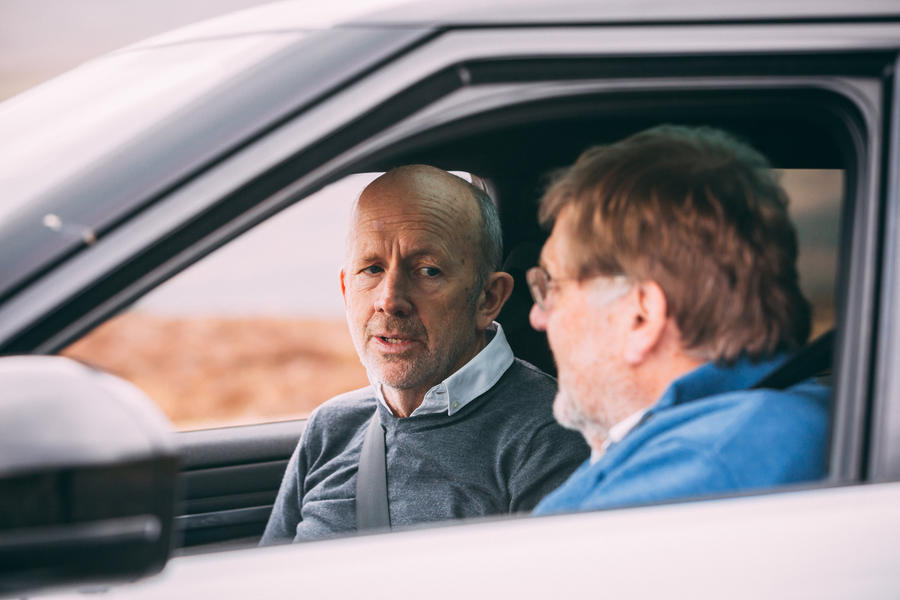 The retirement of incomparable engineer and wheelman Mike Cross comes as unwelcome news, even though I had heard rumours. Jaguar Land Rover artfully chose the announcement also to reveal it will soon be joined by the superb Matt Becker (late of Lotus and Aston Martin), who will take up a different role to Mike’s but definitely has the same skills and priorities.

Still, we will all miss Crossy a lot. No year seemed complete without a few sojourns in prototypes on the challenging Welsh routes we came to call the Mike Cross 250. What’s unique in his driving is the economy and timing of his car control movements and the way he has honed cars to behave the way he drives them. He’s far from a show-off, but he could always slide a car in spaces just too tight for the rest of us to try it.

Retirement doesn’t mean he’s done with high performance, mind. This is a man with three Ducatis and a Volkswagen van. If you attend motorbike track days, do remember to move over 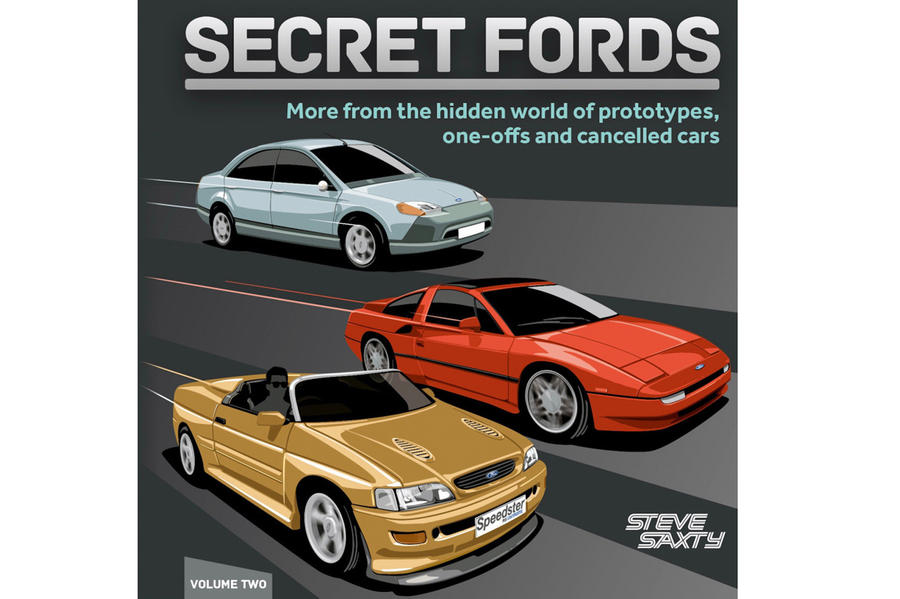 For three evenings my nose has been wedged in the 330-page second volume of Secret Fords. I love that these tomes are the fruits of a unique combo: Steve Saxty’s love of Ford, its admirable willingness to reveal its back story and editor Mel Nichols’ skill with words.