We’re in full swing preparing for this year’s Autocar Awards next month.

Everyone and his mate gives out awards nowadays (as with the road test in 1928, we pioneered them around 35 years ago), but in most cases, they’re shamelessly exploited for advertising purposes. “You’ve won our SUV With Shiniest Hubcaps award,” say the circling advertising reps. “Now show us your money.”

However, we do it differently: our big gongs go to people, because it’s our pleasure and duty to recognise the world’s great car creators of the year – and it was in pursuit of a pre-awards interview with just such a car hero that I found myself in a far-flung European capital today.

It turned out that by far the easiest means of getting about was Uber. Photographer Max Edleston and I spent the princely sum of £44 on five journeys, waiting less than five minutes each time to be picked up.

For now, our Ubermobiles had drivers (all pleasant, like every Uber driver I can remember), but the experience made a powerful case for driverless cars in city centres and for getting back and forth to airports. I used to think the so-called robocab threatened car ownership (still dear to my heart), but it just doesn’t. Bring it on. We’ve done some preliminary testing of the Ineos Grenadier and liked it a lot, so it was interesting to chat to a friend and former top Land Rover engineer (far enough removed to maintain anonymity) who along with several work pals was recently offered access to a car. Here’s their no-frills assessment…

“We weren’t allowed driving, but the ride felt okay. Front seat room was good, rear seat room not. Quite a long wheelbase, at 115in, and with coil springs, the breakover angle might not work too well in rutted conditions. The on-road price of around £60,000 means it’s not a utility vehicle and not a luxury SUV either, so it’s hard to understand their market.

“No e-powertrain on the horizon, either, although maybe they can get a BMW e-motor. No other Ineos product on the horizon, besides a pick-up version, so is this a viable business? Sir Jim [Ratcliffe] is incredibly successful; what does he know that we don’t?”

Much nonsense falls into a car hack’s inbox, but how’s this from today’s crop for a vintage example? According to research for a website called GoodbyeCar (a car-buying channel, despite the discouraging name), the act of cooking a “good old” British roast dinner produces as much CO2 as it takes to drive a petrol-powered car 123 miles. The question is, what am I supposed to do with this info? Be impressed that a modern petrol car emits so little CO2? Be horrified that a modern petrol car emits so much CO2? Give up roast dinners? Or just press the delete button? 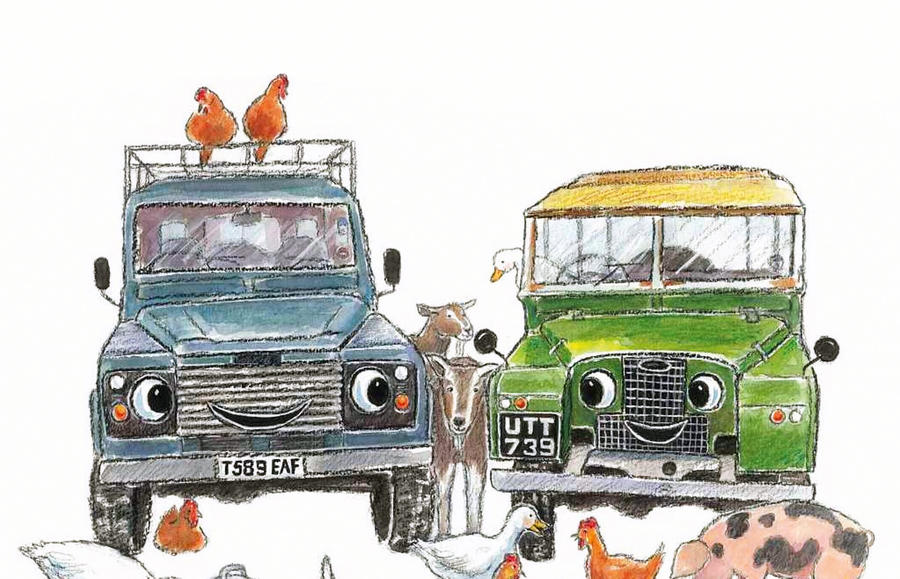 Have you heard of Landy and Fender? Neither had I until today. They’re car characters based on old Land Rovers, twin stars of a series of eight kids’ books created by an enterprising lady from Cornwall called Veronica Lamond.

We had a chat on the phone. It turns out that as well as writing the stories, Lamond does the illustrations and publishes the books herself. She has already sold around 120,000 copies and during lockdown came up with a popular series of teaching resource packs to help kids benefit from the maths and science content of her Landy and Friends series.

On first contact, these strike me as kids’ books with plenty of appeal to sentimental adults as well, but you can discover that for yourself at veronicalamond.com. Mailed paperback copies (hand-stuffed by the author) come as cheaply as £6.95, or it’s £10.95 for a hardback. There’s also a special Factory edition for £14.99. 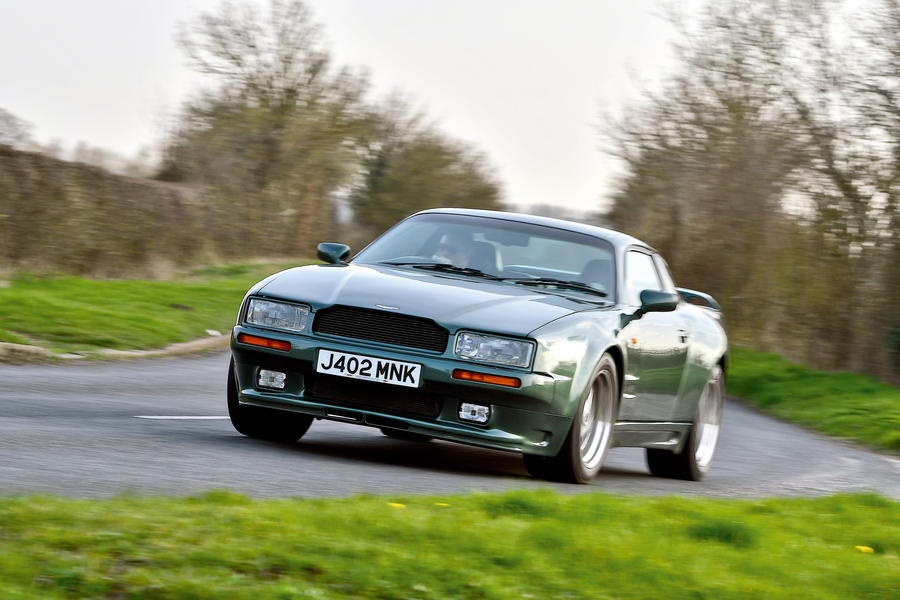 News that the Virage 6.3 is now 30 years old brings much nostalgia. This wasn’t a brilliant car against what came soon after, but it’s a monument to those whose determination kept Aston Martin alive when demand was down to one or two a week.