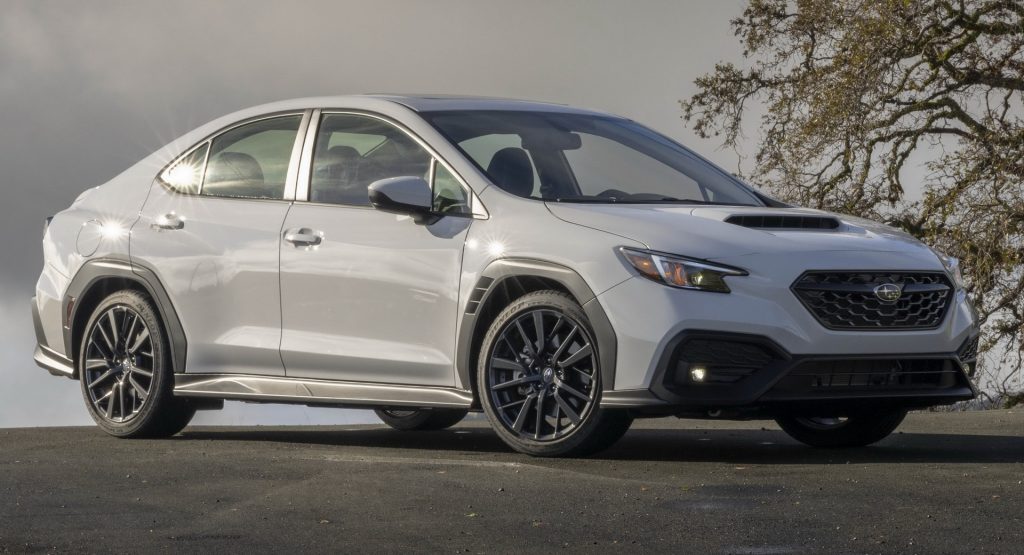 The Subaru (Impreza) WRX stands among the ranks of the greatest compact cars of all time and has long inspired ardent devotion from its fans. Now in its fifth generation, its maker saw fit to look back at the nameplate’s 30-year history.

First introduced in 1992, the WRX was first a trim level for the Impreza. Its connection to rallying was evident in its name, which stood for “World Rally eXperimental.” The connection was even deeper as the first-generation car featured rally technology like AWD, a stiffened suspension, and a turbocharged engine that made 237 hp (176 kW/240 PS) when it was first introduced.

The second-generation car was introduced in 2000 and its turbocharged engine made 227 hp (169 kW/230 PS) and 217 lb-ft (294 Nm) of torque, though much more was available with special edition models. Having cemented its reputation, Subaru spun the brand out to include not just the STI, but the Type RA spec C as well. 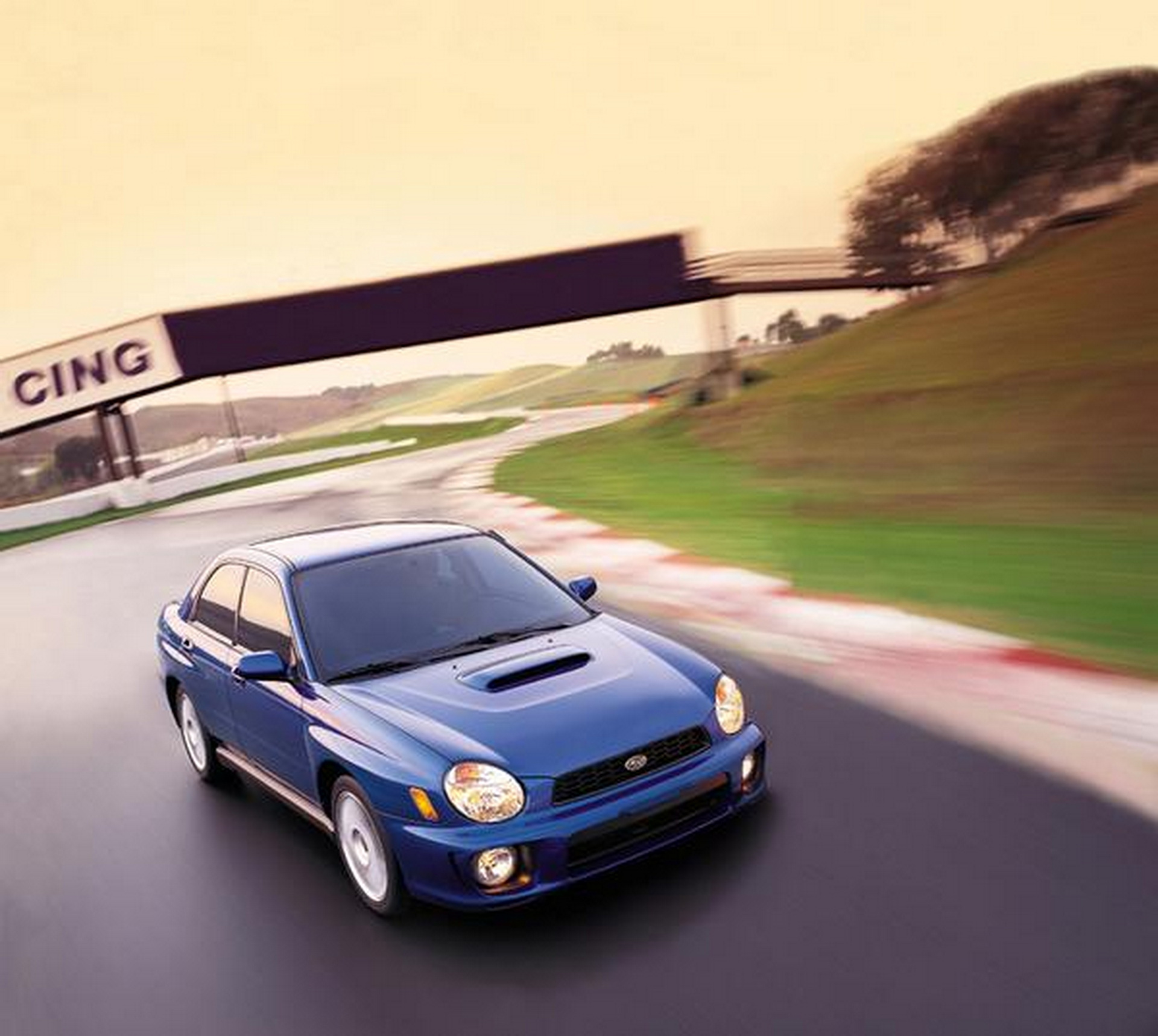 By 2007, it was time for a new generation of Impreza and WRX, though power remained at 227 hp (169 kW/230 PS) torque increased to 236 lb-ft (320 Nm). It gained an electronic Vehicle Dynamics Control system at the back end and weight was reduced, all helping to make it faster than its predecessor.

By 2014, Subaru stopped selling the WRX under the Impreza name and it became a nameplate in its own right, albeit one that was still closely related to the Impreza. Powered by a 2.0-liter flat-four, it got a twin-scroll turbocharger which helped it produce 268 hp (200 kW/272 PS) in base trim and was available with either a five-speed manual transmission or CVT transmission with simulated gears.

Now in its fifth iteration, the WRX gets a 2.4-liter engine that makes 271 hp (202 kW/275 PS). It also introduces an adaptive suspension to make it more comfortable or sporty depending on the circumstance. Although its on-paper performance is not the most impressive, its on-road performance has been lauded by reviewers proving why it remains one of the most beloved compact cars on the market today.