Ever since its launch in late 2019 in the Indian subcontinent, the South Korean automaker Kia has enjoyed a huge amount of popularity. The company’s latest launch, the Kia Carens, is seeing high demand on the lines of its previous launches.

The carmaker has now announced that it has been successful in reaching the colossal milestone of producing 5 lakh cars in the country. Kia India also revealed that they have sold over 4 lakh of the total produced cars in the country itself and have exported the rest of the 1 lakh cars to 91 different countries. The Korean manufacturer further instilled that they have been able to achieve this monumental feat in just a span of 29 months in the nation.

During the announcement, Tae-Jin Park, Managing Director and CEO of Kia India, expressed his gratitude towards the achievement of this milestone by saying, “Half-a-million is a big number and we are proud to have attained this milestone in less than 2.5 years. Ever since our inception in India, we have focused on providing great value to our customers through our ground-breaking products and services. Today, Kia is a part of 4 lakh Indian families and we are extremely grateful for the affection bestowed upon us by our esteemed customers. Now, with the Carens already launched, we are confident of achieving our next milestones at a much faster pace, creating new benchmarks that will chart the course of our growth journey in the country.” 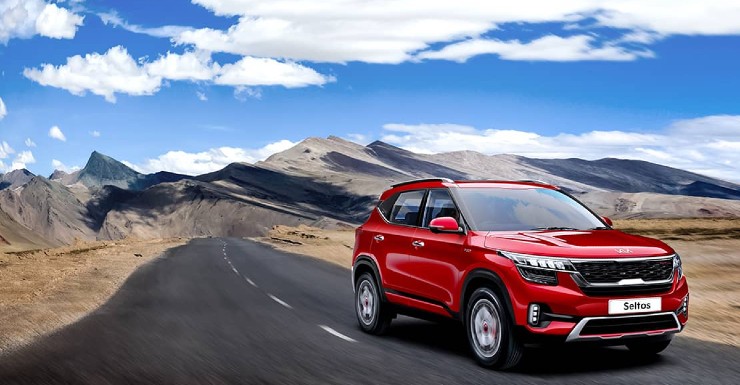 Kia Motors made its India debut with the launch of its first product – the compact SUV Seltos in August of 2019. The model then went on to become one of the highest-selling compact SUVs in India. Subsequently, the company after witnessing the success of its first model carried ahead with the launch of its second and third products – the 7 seater premium MPV Carnival and sub-compact SUV Sonnet in the country. Both of these models have also relished a considerable amount of success in India, however, Sonet, in particular, has gained a little more popularity as the model has achieved more than 1,00,000 lakh sales since its launch in 2020.

Last month Kia India pulled the covers off of its fourth product the Carens MPV in India and just in a month’s time the three-row vehicle has received more than 19,000 bookings. The SUV crossed MPV which Kia refers to as a recreational vehicle is currently offered in five variants which are – Premium, Prestige, Prestige Plus, Luxury and Luxury Plus.

On the outside, the new Kia Carens comes with all-LED headlamps, daytime running LEDs, fog lamps and wrap-around tail lamps. The MPV also comes with a 16-inch rim size as standard across all the variants, with the top-spec ones getting machined alloy wheels. Dimensionally the Carens measures in at 4,540 mm in length, 1,800mm width and 1,700 mm height. It also has a wheelbase of 2,780mm, which is more than the current benchmark of mass-market MPVs in India. 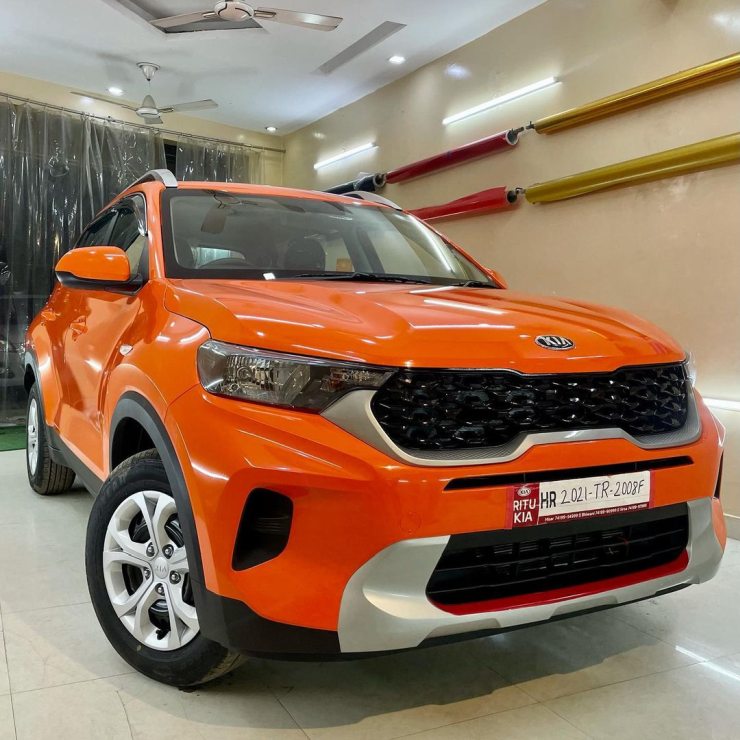 On the inside, The cabin is equipped with a host of modern elements, such as a 10.25-inch touchscreen infotainment system with wireless Apple Carplay and Android Auto, a fully-digital instrument console, 64-colour ambient lighting, toggle-like switches for automatic climate control and well-appointed leather upholstery.

As for the drivetrain of the Carens MPV, Kia offers three engine options which include a 1.5-litre naturally aspirated petrol motor, a 1.4-litre turbo petrol unit and a 1.5-litre diesel engine. Kia has launched the recreational vehicle Carens at a starting and introductory price of Rs 8.99 lakh (ex-showroom) for the base-spec variant, while the top-end model costs around Rs 16.99 lakh (ex-showroom).