Could you be tempted to put a tiny two-door targa on your driveway for less than £8k?

We don’t see many kei cars coming out of Japan these days. It’s a shame, because the country has given us several excellent models that deliver keen value and pocket-sized fun, such as the Honda Beat and Autozam AZ-1. Luckily, a kei car that came to the UK in an official capacity was one of the best: the Suzuki Cappuccino.

Suzuki Cappuccino, £7950: The tiny Targa-style two-seater was first officially imported into the UK in 1993 and deliveries lasted just two years. It was launched with a starting price of £11,995 – equal to around £25,000 today. Suzuki sold 1110 of them, but just 187 remain on UK roads today, with a further 459 on SORN, according to howmanyleft.com. The car’s increasing rarity means you should jump sooner rather than later if you’re tempted to get one.

Measuring a scant 1.3m wide and 3.2m long, the Cappuccino has a kerb weight of just 725kg. Under the bonnet is a 657cc turbocharged three-cylinder engine that produces 63bhp and 76lb ft and drives through a five-speed manual gearbox.

The Cappuccino’s low weight means it offers an enjoyable drive, with a claimed 0-62mph time of around 8.0sec – that’s quicker than today’s 1.5-litre Volkswagen Golf – and a top speed of 85mph. It also benefits from all-round independent suspension, 50:50 weight distribution and a limited-slip differential, which all helps to provide balanced and capable cornering.

The Cappuccino won’t be the most comfortable car for undertaking long stints on the motorway, but drive it on a quiet B-road with the roof off and you’ll reap the rewards of its low stance and characterful engine. What’s more, it’ll even do 43mpg, although it does have only a small, 30-litre fuel tank.

If you’re patient enough, you can find a Cappuccino for as little as £3000. We’re minded to spend a little more, though, and have our eyes on this 83,000-mile 1994 model with a full service history for £7950. It’s completely rust-free and had its cambelt and water pump changed in August last year. 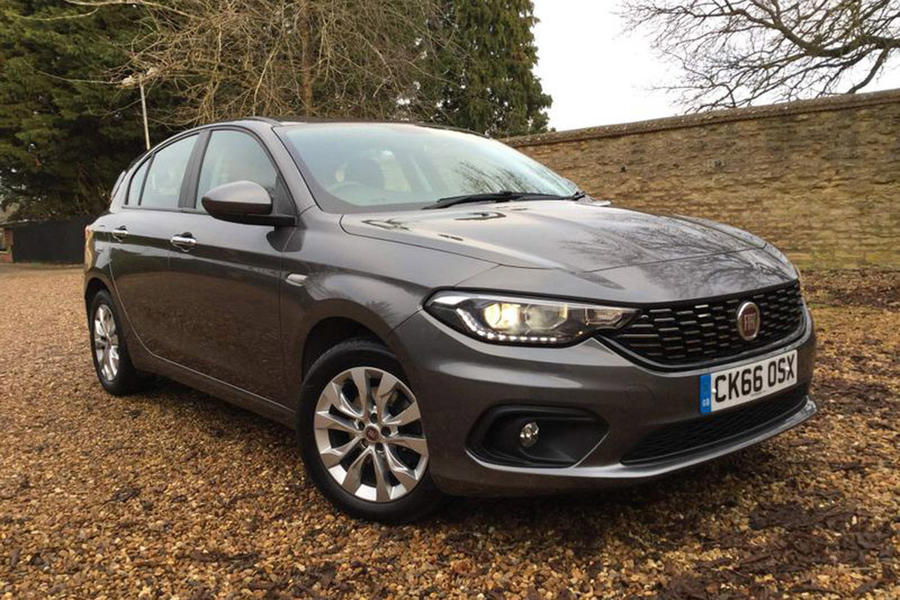 Fiat Tipo, £8395: This Fiat Tipo is a bit of an alternative family car option, away from the ubiquity of the Volkswagen Golf or Ford Focus. This 2016 example features premium extras such as a reversing camera and metallic paint, but its 1.4-litre engine is weak for the class. It produces just 94bhp, which means it will hit 62mph in an uncompetitive 12.5sec. 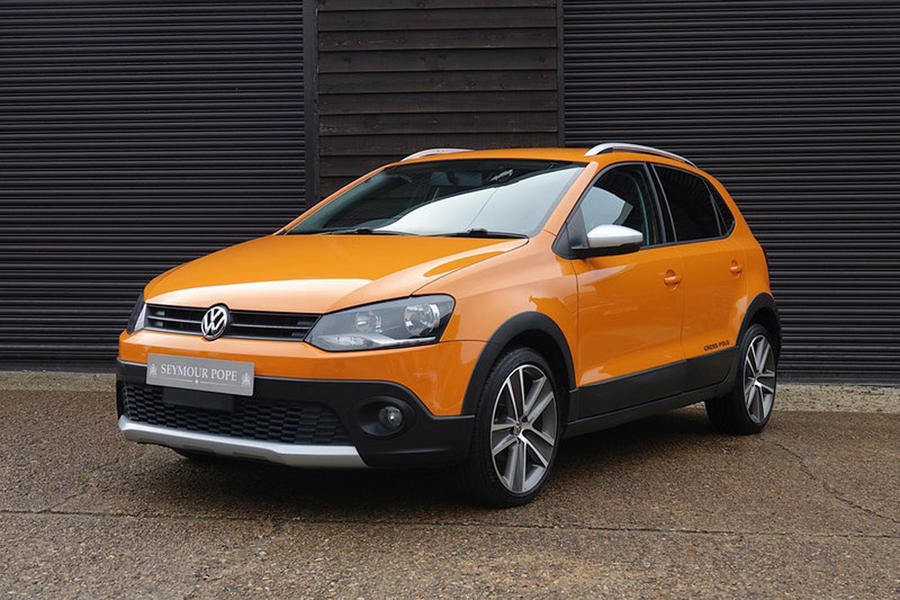 Volkswagen CrossPolo, £8940: This is one of the cooler crossovers, admittedly largely on account of its scarcity. Based on the fifth-generation Polo, the model was never officially sold in the UK, so it’s ultra-rare. This one is a Japanese import from 2010 and is powered by a 1.2-litre TSI petrol engine. It has covered 48,000 miles, has a DSG automatic gearbox and comes with plenty of equipment. 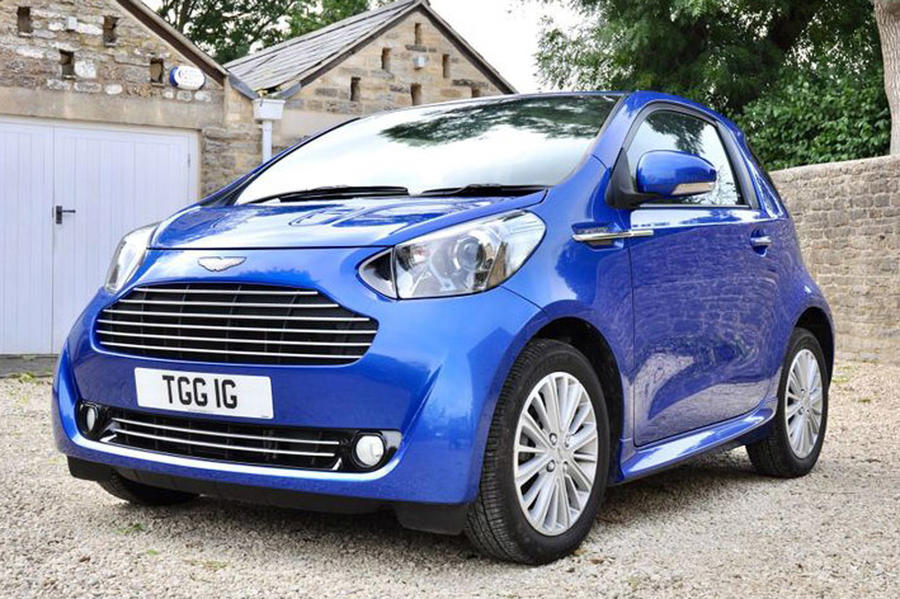 Aston Martin Cygnet, £34,850: An Aston Martin city car? “Sign us up,” you might expect us to say. Unfortunately, the Cygnet isn’t quite as exceptional as it seems. Under the skin, it’s essentially a Toyota iQ, sharing all of its major components, but it was launched at twice the price. This example is up for sale at £34,850, which could be better spent elsewhere.