The price of almost £7000 for a 1990s Fiat might sound steep, but hear us out. The Fiat Coupé was one of the finest of its kind, possessing punchy performance, handsome styling and a dynamic drive. With an exterior designed by Chris Bangle and an interior fashioned by Pininfarina, the Coupé ticked all the required boxes to be dubbed a ‘junior Ferrari’.

It arrived in 1994 with front-wheel drive (it was based on the Fiat Tipo platform) and two 16-valve 2.0-litre engines – a naturally aspirated 142bhp unit and a 195bhp turbo version. This was followed by two 2.0-litre five-cylinder powerplants, with 154bhp on tap for the naturally aspirated engine and 220bhp for the turbo. We’ve got our eyes set on the five-cylinder turbo this week. With its boost in power, the Coupé 20v Turbo could dispatch 0-60mph in 6.0sec.

A Viscodrive limited-slip differential, which helped to counter understeer in corners, provided even more reason to choose the Turbo. Its performance credentials were also bolstered by all-round independent suspension. As a result, the Coupé held the road excellently, with direct and sweet handling. 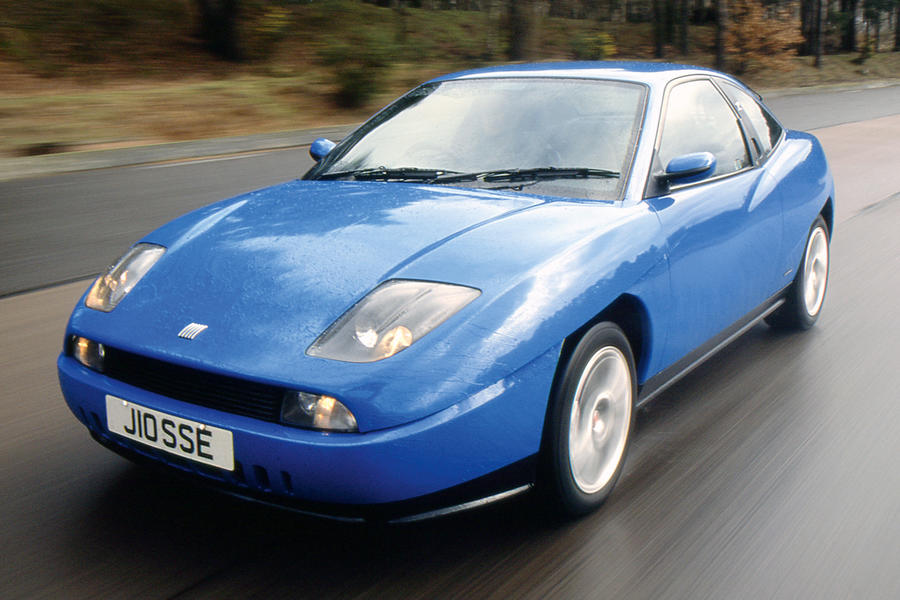 Typical of Pininfarina, the interior featured several special touches, including a body-coloured dashboard, a drilled accelerator pedal and Pininfarina branding. Some later models were even equipped with a push-to-start button – an unusual feature at the time.

A total of 72,762 examples were produced over five years. The 20v Turbo was the most popular Coupé in the UK but the number of cars left on the road is dropping each year.

Since 2011, the number of 20v Turbos on UK roads has plummeted by almost three-quarters, from 1600 to 488, according to howmanyleft.co.uk. Some cars were also wiped out in 2009 as a result of the government’s scrappage scheme. So the message is simple: if you want one, don’t delay as the choice won’t get any wider. 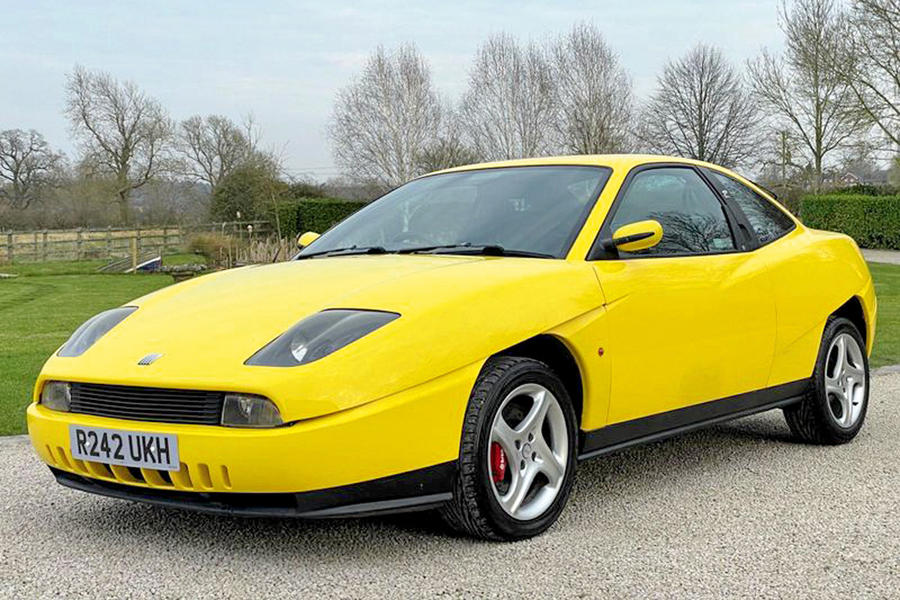 We found a 1997 Turbo priced at £6990 with 97,000 miles on the clock and power managed by a five-speed manual, rather than the later sixspeeder (which was equally as slick)

We would recommend thoroughly checking the service history of any potential purchase and ensuring that the cambelt and water pump on Turbo cars have been changed every 50,000 miles. 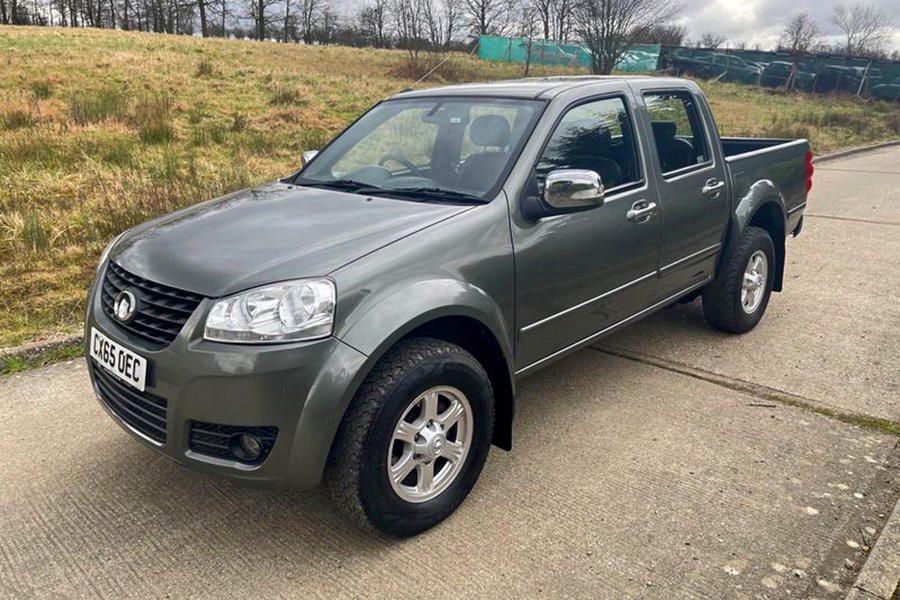 Great Wall Steed, £8995: The Great Wall Steed, named the Wingle in China, is a 1740kg pick-up powered by a 141bhp 2.0-litre diesel engine. It’ll take you more than 16sec to travel from standstill to 62mph, and £8995 for our 2015 example is steep considering you can, ahem, pick up a similarly aged Ford Ranger for a comparable price. 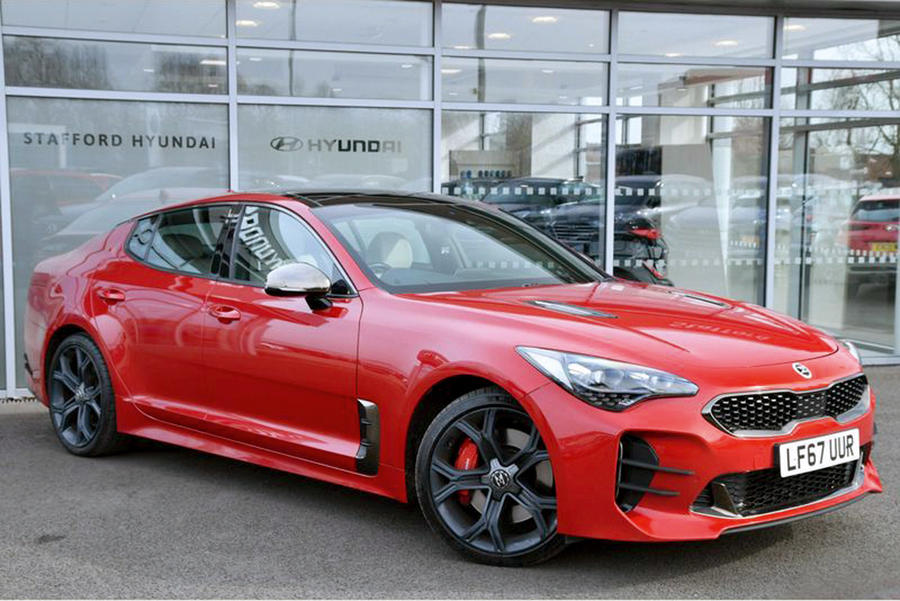 Kia Stinger, £24,960: This Stinger is a 2017 GT S model with a muscular 3.3-litre twin-turbocharged V6 petrol engine, producing a feisty 365bhp. That will whizz you from zero to 62mph in just 4.7sec and on to a top speed of 168mph, where permissible. This car has had two owners but comes with a full service history, all completed at reputable Kia dealers. 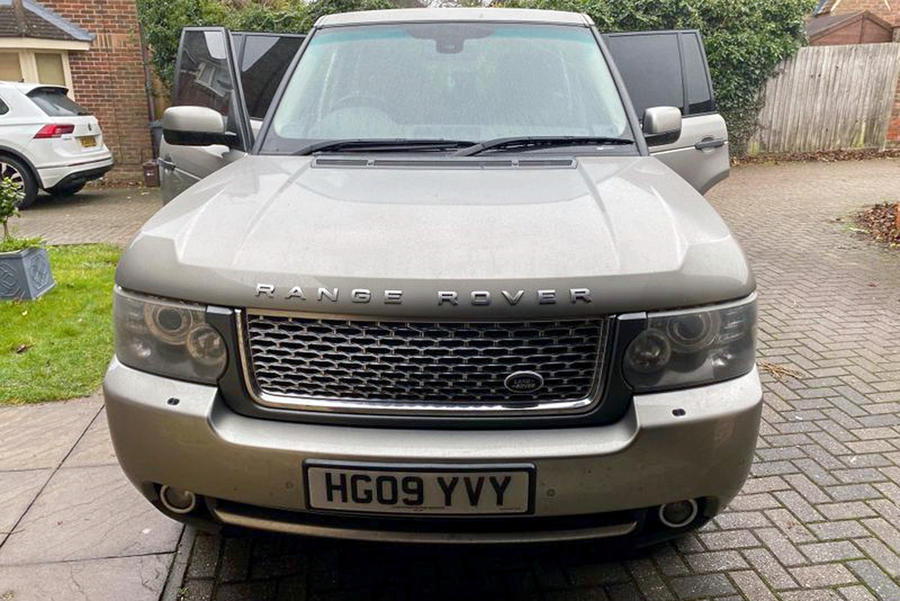 Range Rover, £9500: This kind of money for a V8 Range Rover might sound enticing, but a basic history check shows this example has been involved in a Category N incident. It could have suffered damage to its structural frame and was deemed uneconomical to repair by an insurer. With 145,000 miles on the clock, it’s one to leave.