In the pictures, we can see Altroz DCA in the new paint scheme. It is called Opera Blue. Other colours that are offered with the Altroz are Arcade Grey, Arcade Grey, Avenue White and Downtown Red. Apart from the paint scheme, the only cosmetic change is the DCA badge on the tailgate. The gear lever has tri-arrow elements on them. The rest of the cabin stays the same. So, there is a dual-tone theme for the cabin. The feature list also stays the same. So, you get a TFT screen with an analogue speedometer, cruise control, blue ambient lighting, automatic climate control, 12v accessory socket, a touchscreen infotainment system with Android Auto and Apple CarPlay and much more. 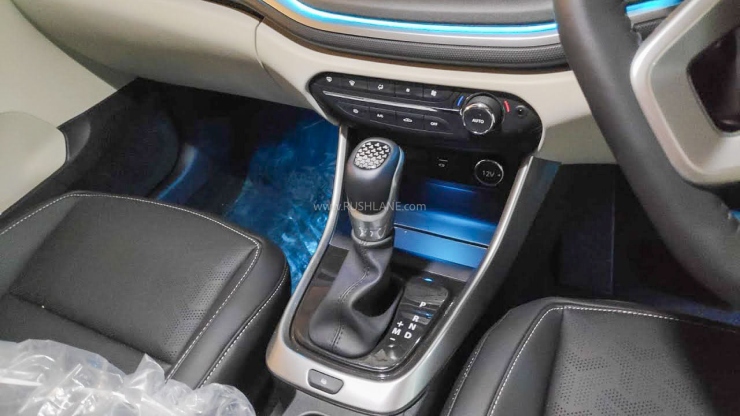 The DCT gearbox is a wet clutch unit. According to Tata Motors, a well clutch transmission makes more sense for the Indian market. It is still not known whether it is a 6-speed unit or a 7-speed one. The gear lever has a tri-arrow design on it and we can also see that it will come with manual mode so that the driver can take the control of gearbox. It seems like there will be no paddle shifters on offer.

The DCT gearbox will be offered with the 1.2-litre, three-cylinder, naturally aspirated petrol engine only. It produces a max power output of 86 PS and a peak torque output of 113 Nm. Till now, all the engines of Altroz were offered only with a 5-speed manual gearbox. 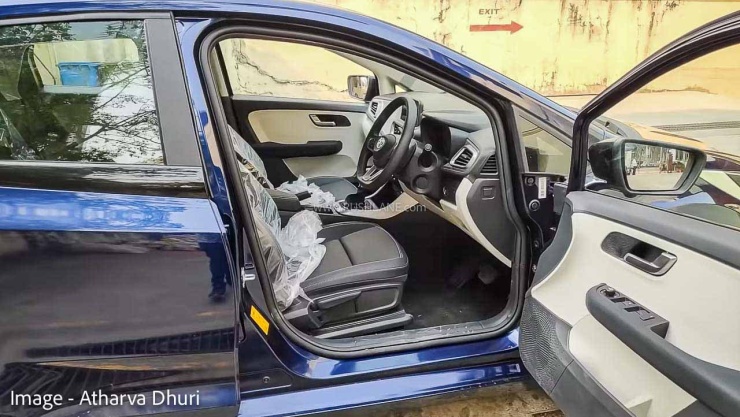 There is also another petrol engine on offer. It is also a 1.2-litre, three-cylinder unit but has been turbocharged. It puts out 110 PS and 140 Nm. So, it is more powerful than the naturally aspirated unit but Tata did not offer the DCT gearbox with this engine because it was deemed to be more expensive than the rivals.

The Altroz is also offered with a 1.5-litre diesel engine. It produces 90 PS of max power and 200 Nm of peak torque. There are rumours that Tata Motors will also launch the Altroz with a CNG powertrain. However, nothing has been confirmed by Tata Motors. 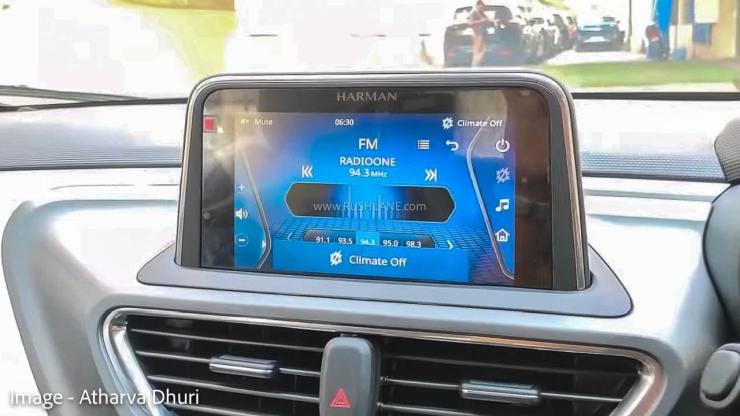