Unlike other manufacturers who offer the CNG variants in the base and the mid-variant of the vehicles, Tata Motors is offering the CNG variants with the mid and top-spec variants. So, you do not miss out on features as you do on other vehicles.

The homegrown manufacturer is known to give special attention to the safety of the vehicles. The iCNG vehicles are no different. Both the vehicles are made up of energy-absorbing body structure, there is a microswitch built-in which prevents the car from starting if the fuel lid is open. There is even a leak detection feature and Tata Motors is using high-quality stainless steel and rust and corrosion-resistant materials. It also comes with thermal incident protection in which the CNG supply to the engine would be cut off and the rest of the CNG would be released into the atmosphere.

There are changes to the interior of the vehicles also. It comes with a slightly different instrument cluster that has been modified to show CNG specific errors and there is a dedicated CNG gauge too. The Eco mode button now changes the fuel supply to CNG. The updated instrument cluster also shows a notification and a light when the vehicle is running on CNG.

The Tiago iCNG is being offered in four variants which is quite commendable. You can get factory-fitted CNG with XE, XM, XT and XZ+ variants. The current introductory prices of the Tiago CNG make it the most affordable factory-fitted CNG vehicle. It has been priced on par with the Hyundai Santro CNG. Having said that if you opt for the top-end variant then it is also the most expensive buy you do get a lot of equipment with the top-end variant. 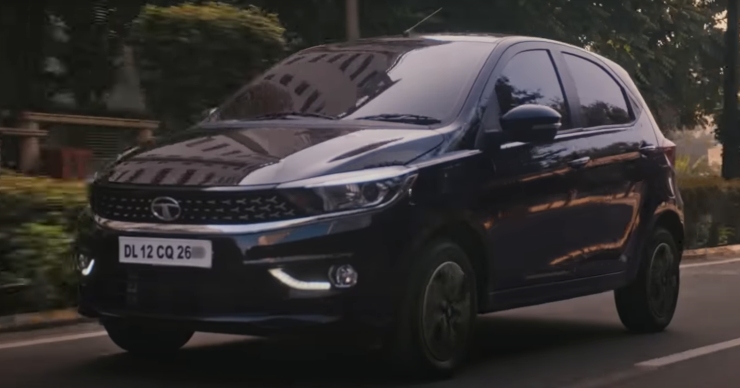 The Tigor iCNG will be offered only with the XZ and XZ+. It is also currently the most affordable factory fitted compact sedan on sale. The only direct competitor to Tigor iCNG is Hyundai Aura CNG which is priced at Rs. 7.74 lakhs ex-showroom. Having said that Maruti Suzuki will also be launching Dzire CNG and there are rumours of Honda launching the Amaze with a factory-fitted CNG. 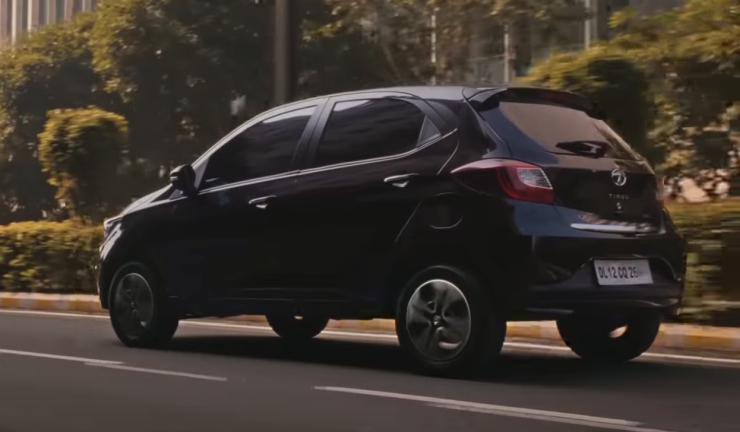 The engine is the same 1.2-litre Revotron unit. It is a three-cylinder, naturally aspirated petrol engine. that produces 86 PS of max power and 113 Nm of peak torque. While running on CNG, the power output is decreased to 73 PS  and torque decreases to 95 Nm. Tata Motors offers a 5-speed manual gearbox or a 5-speed AMT with this engine. If you opt for the iCNG variant, then you would only get the manual gearbox.