The TVC is shot in the Kaziranga National Park. We can see a bunch of animals and the one-horned rhinoceros for which the park is famous. Then we have a shot of the SUVs going through the national park.

All the SUVs are finished in a Grassland Beige Exterior colour that is exclusive to the Kaziranga Edition. The roof, door handles and outside rearview mirrors are finished in black. The interior is finished in Earthy Beige and black colour.

The Nexon, Safari and the Harrier come with ventilated front seats. The Safari and Harrier get a Tropical Wood finish on the dashboard. All the SUVs get a Rhino mascot on the front fenders and there is leather upholstery on all the SUVs also. Rhino’s outline has been embossed on the front headrests too.

There will also be a Special Kaziranga Edition of the Punch that will be displayed during the IPL. This Punch will be sold through an online auction to the public. The proceeds from the auction will go towards the conservation efforts of Kaziranga National Park. 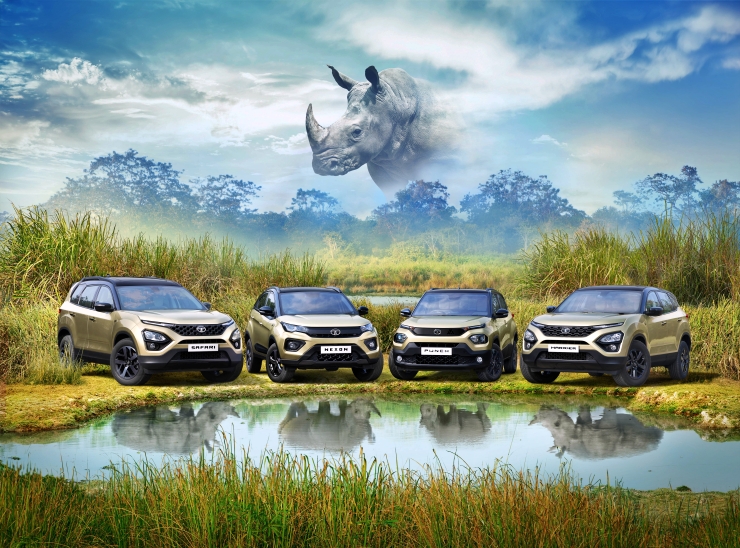 The changes to the Kaziranga Edition is only cosmetic. There are no mechanical changes to make to any of the SUV. So, the engine and gearbox options for all the SUVs stay the same for all the vehicles. 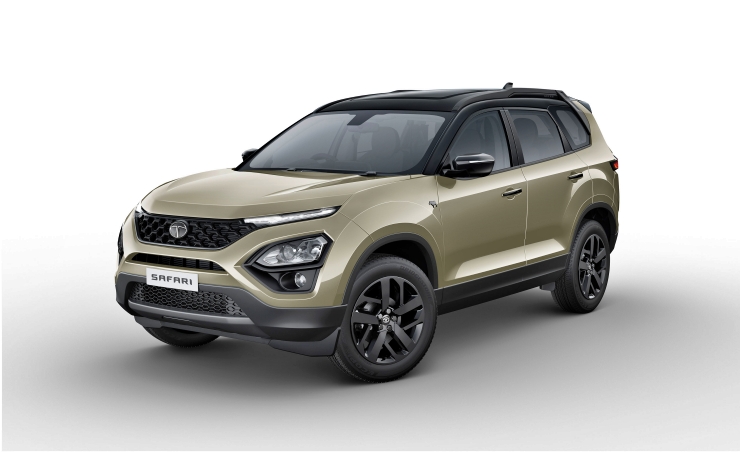 Safari’s Kaziranga Edition is offered as a 6-seater or a 7-seater. It is based on the XZ+ and XZA+ variants with prices starting from Rs. 21 lakhs ex-showroom. It now comes with front and rear ventilated seats if you get the 6-seater version. There is also an air purifier and wireless Android Auto and Apple CarPlay. 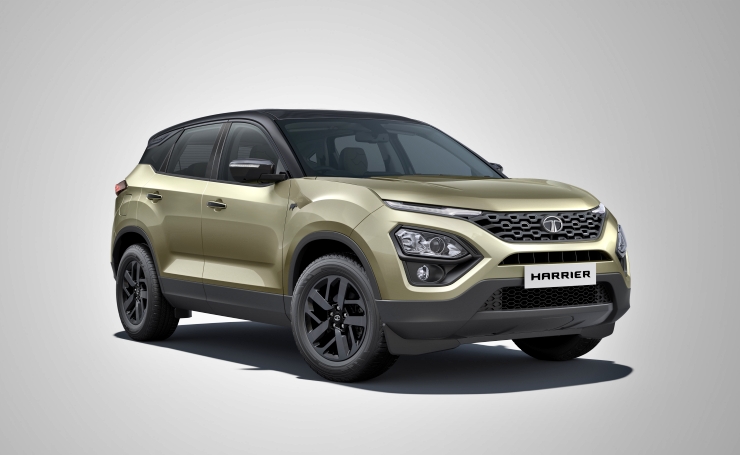 Tata has set the starting price of the Harrier Kaziranga Edition from Rs. 20.41 lakhs ex-showroom. It is offered in XZ+ and XZA+ variants. The manufacturer has also added an air purifier and ventilated front seats. 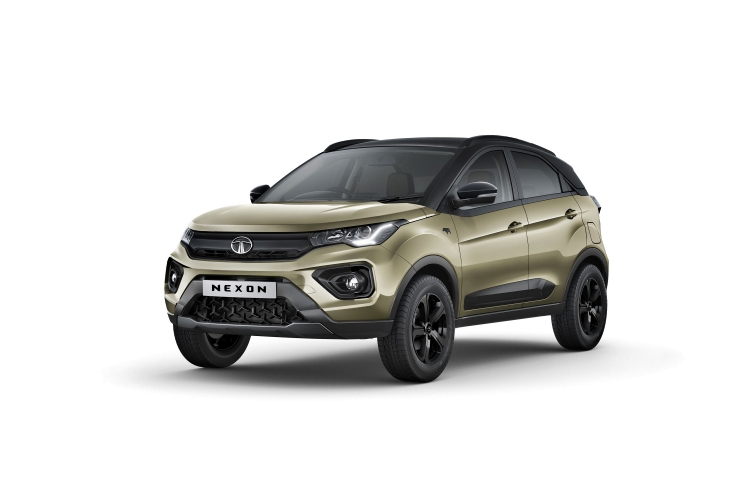 Then we have the Nexon Kaziranga Edition which now comes with an auto-dimming interior rearview mirror, air purifier, leather upholstery and front ventilated seats. It will be offered only with the XZ+ and XZA+ variants. You can get both engines with the Nexon Kaziranga Edition. The petrol version starts at Rs. 11.79 lakhs ex-showroom while the diesel variant starts at Rs. 13.09 lakhs ex-showroom. 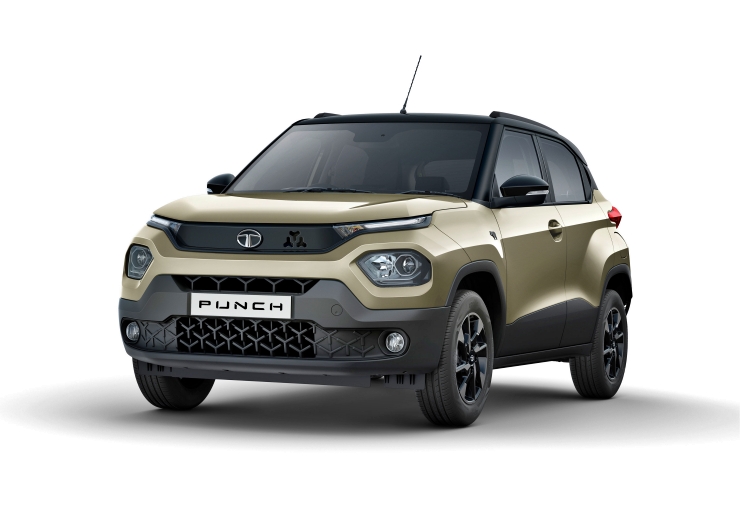 Tata Punch’s Kaziranga Edition starts at Rs. 8.59 lakhs ex-showroom. It is based on the Creative variant and you would be able to get it with a manual gearbox or an AMT. Punch gets leather upholstery with jet black alloy wheels which are new. Moreover, you can also get the iRA pack that will add connected car technology to the Punch.