It’s no secret that Tata Motors is now working on a high-performance long-range version of its popular Nexon EV. This new version of the Tata Nexon EV is already under test runs and has been spied a couple of times. The latest spy picture of a fully camouflaged version of the Nexon EV was spied with a rather interesting detail – rear disc brakes. 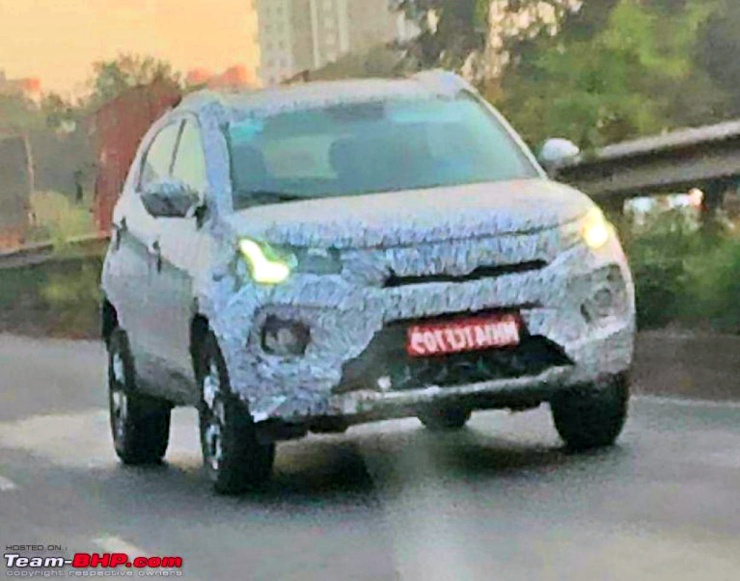 The pictures were posted on T-BHP. Currently, the customers of the Tata Nexon EV are reporting feedback for a longer range and even better braking performance for the electric SUV. In recent times, Tata Motors has taken customer feedback positively and has come up with quick solutions for some of its products, such as the latest versions of Tata Harrier and Tiago. The rear disc brakes will surely give additional stopping power to the Tata Nexon EV and will enhance its overall driving experience even more.

The Tata Nexon EV is soon going to receive a high-performance version, which will sit at the top of the lineup of the electric SUV and will come with a few tweaks to its performance. Compared to the 30.2 kWh Li-ion battery of the current version of the Nexon EV, this new version will be getting a bigger 40 kWh Li-ion battery.

The current 30.2 kWh battery claims a maximum driving range of 312 km, which roughly translates to 200-250 km of range in real-world conditions. However, with the new bigger 40 kWh battery, the range is expected to shoot up to a claimed range of 400 km and a real-world range of 300-320 km in a single charge. However, the 129 PS electric motor is expected to remain the same in the new version of the Nexon EV. 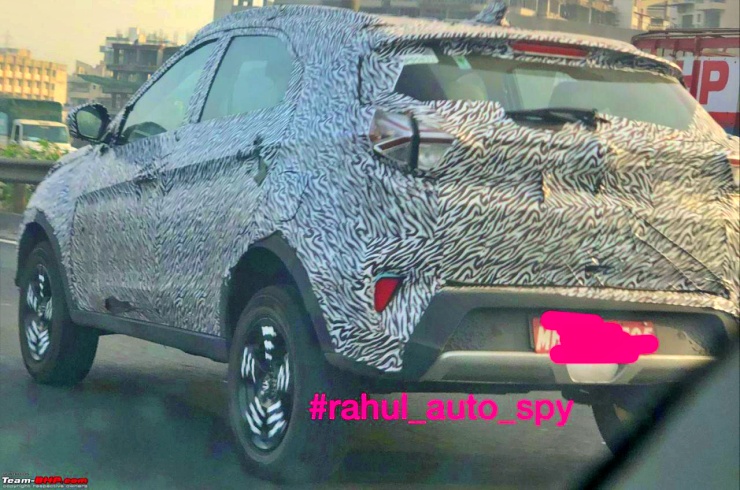 With this new enhanced range, the Tata Nexon EV will become even more desirable and compelling over more premium SUVs like MG ZS EV and Hyundai Kona, both of which also claim a 400 km+ range. Currently, the Tata Nexon EV accounts for 60 per cent of the total EV sales in India and is primarily used as an additional vehicle for intra-city drives by most of its users. However, this new high-performance long-range version will allow the Nexon EV to perform inter-city runs more comfortably. 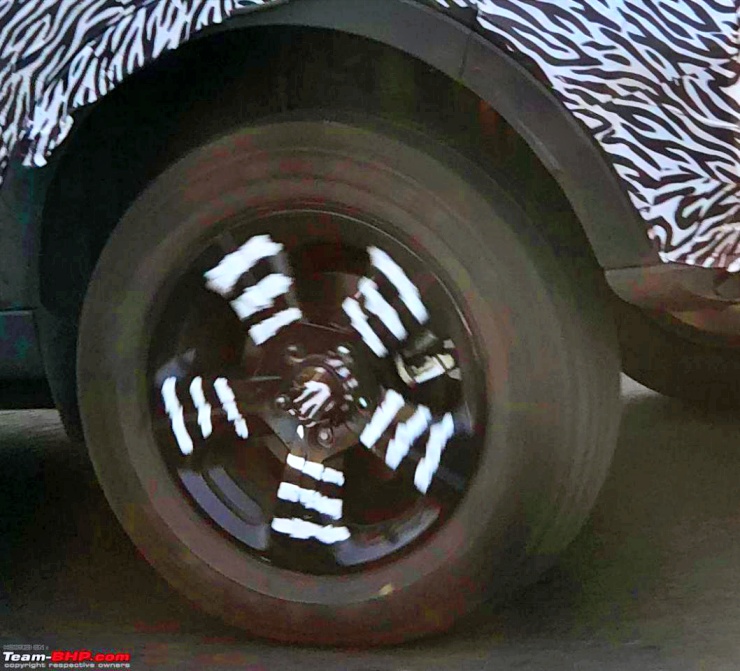 Currently, the Tata Nexon EV is sold in three variants in India – XM, XZ and XZ Lux. This new long-range version will be sold alongside the existing 30.2 kWh version as a more premium variant over the three.