Tata has been the only manufacturer that has been able to make special paint schemes successful in the Indian market. The SUVs of Tata Motors will be getting the Kaziranga Edition. So, the Punch, Nexon, Harrier and Safari would get the new special limited edition. Now, the Nexon Kaziranga Edition has been spied at the dealership.

The video is uploaded on YouTube by ORANGE PARI. The video has a walkaround of the Nexon Kaziranga Edition. The compact SUV is finished in a Meteor Bronze paint scheme whereas the roof and outside rearview mirrors are finished in black colour which does look nice. There is a Rhino badge on the front fender. The badge and the rear Nexon branding is now in gloss black.

The interior is finished in premium Benecke Kaliko dual-tone Earthy Beige leather upholstery which gives an up-market feel to the cabin. A rhino will be embossed on the headrests as well. However, the biggest addition that Tata Motors has done to the Kaziranga Edition of the Nexon is the front ventilated seats and air purifier. 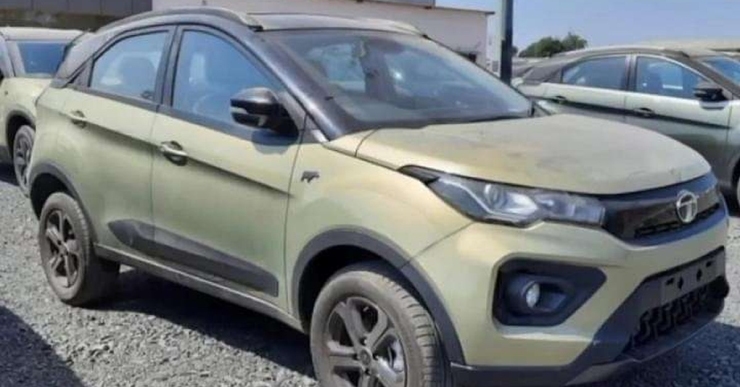 The rest of the cabin stays the same as the XZ(O)+ variant. So, it comes with valet mode, cruise control, rain-sensing wipers, automatic headlamps, leather-wrapped steering wheel and gear knob, Xpress Cool function, tyre pressure monitoring system and electric sunroof. There is also automatic climate control, push-button to start/stop the engine, rear AC vents, Harman speakers, a 7-inch floating touchscreen infotainment system that supports Android Auto and Apple CarPlay. You also get iRA connected car technology through which you can remotely control the SUV’s various functions, you can diagnose it, check trip analytics and can even set geofence.

There will be no changes to the engines or the gearbox. There is a 1.2-litre turbocharged petrol engine and a 1.5-litre diesel engine. The turbo petrol produces 120 PS of max power and 170 Nm of peak torque whereas the diesel engine produces 110 PS of max power and 260 Nm. A 6-speed manual gearbox or a 6-speed AMT is offered as standard on both engines. Tata Motors also offers three different drive modes with both engines. There is Eco, Sport and Normal. As of now, we do not know with which engine and gearbox combination will Kaziranga Edition come. 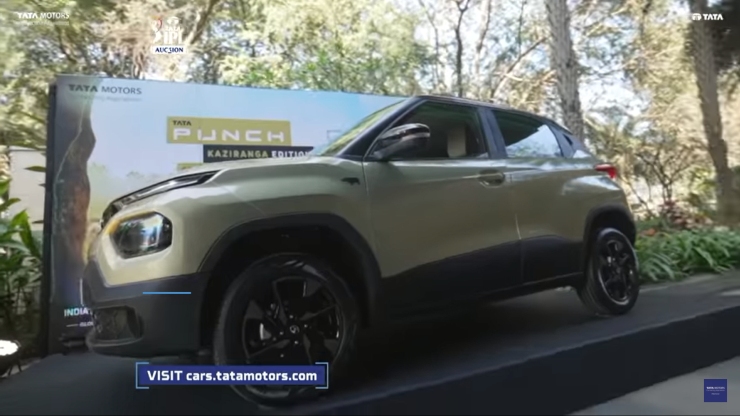