Tata Motors is all set to introduce the new ‘Kaziranga’ Special Edition for its entire SUV lineup consisting of Punch, Nexon, Harrier and Safari. Like all the other Special Edition versions available in Tata Safari, the new Kaziranga Edition will sport a few cosmetic add-ons on the outside and inside and a new exclusive paint shade. Tata Motors has uploaded teaser images of Punch, Nexon, Harrier and Safari in the new Kaziranga Edition, indicating that its launch is just around the corner. 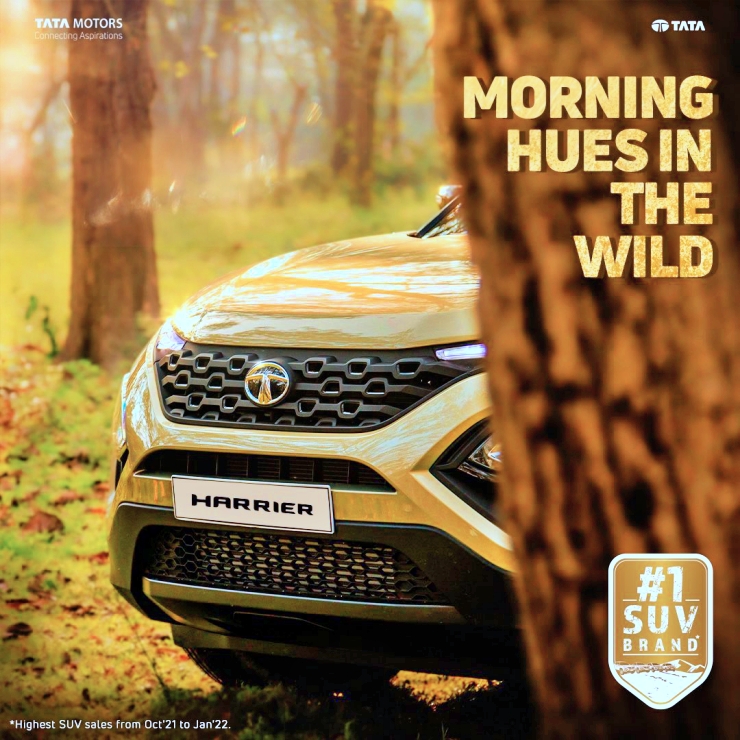 As the name suggests, the new Kaziranga Edition for the SUVs from Tata Motors pays a tribute to the Kaziranga National Park – one of the oldest and most popular wildlife national parks in India. Spread across three districts of Golaghat, Karbi Anglong and Nagaon in Assam, the Kaziranga National Park is a UNESCO world heritage site and a home to a variety of wildlife, especially to the great one-horned rhinoceros. 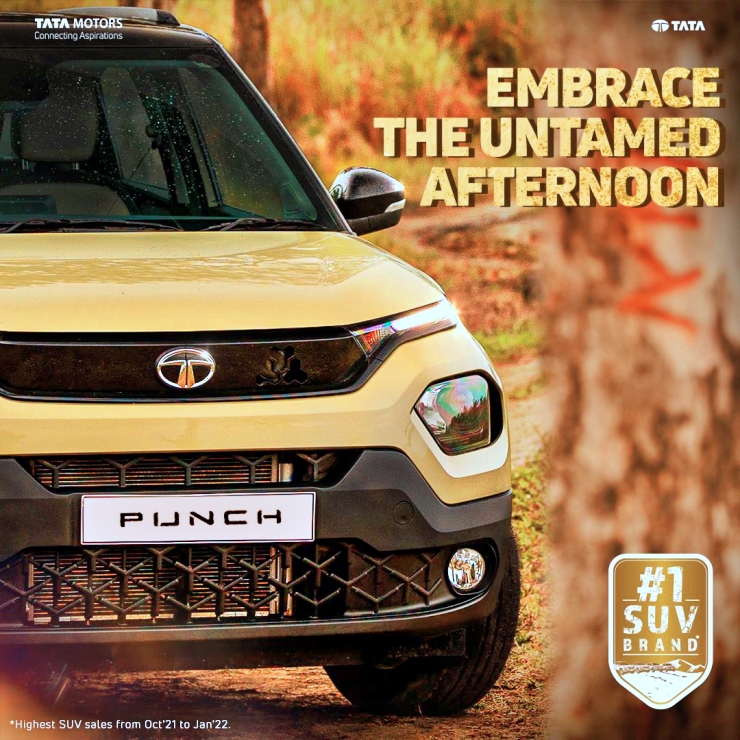 To start with, the Kaziranga Edition in all the four Tata SUVs will be painted in the shade of Grassland Beige, which represents the colour of wildlife. Other visual highlights on the exterior of all the four SUVs are blacked-out alloy wheels, ‘Kaziranga’ scuff plates and gloss-black finish for the rearview mirrors, door handles, roof rails and name badges. The SUVs in Kaziranga Edition will also come embossed with a Rhinoceros emblem on the front fenders. While it is not clear what all changes will make way on the inside of the SUVs in this Special Edition, expect them to have alterations to the upholstery and gloss black highlights and Rhino badges at places. 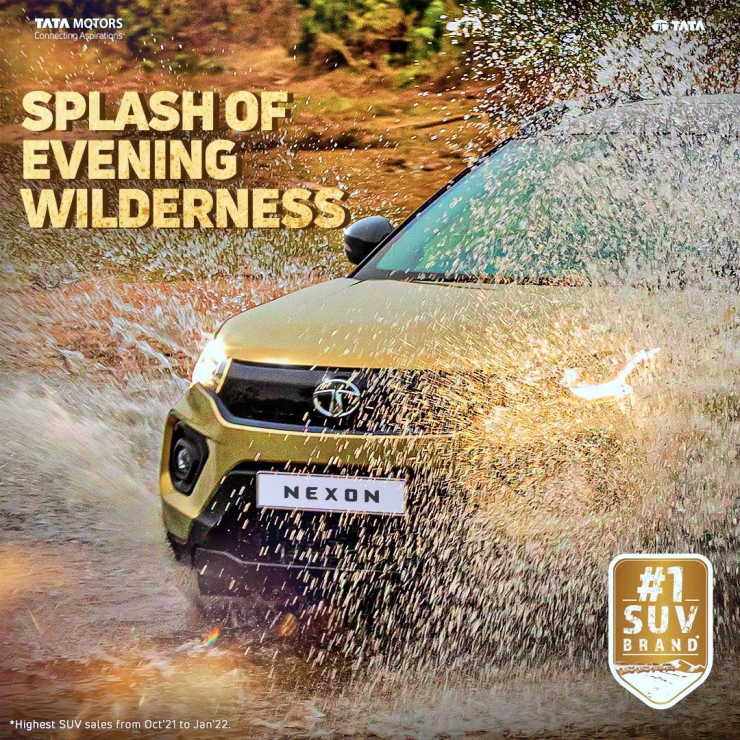 Like the other Special Editions from Tata Motors like ‘Gold’ and ‘Adventure Persona’, the new ‘Kaziranga’ Editions will be available only in the top-spec variants – Creative for Punch and XZ+ and XZA+ variants of the Nexon, Harrier and Safari.

Other special editions from Tata Motors 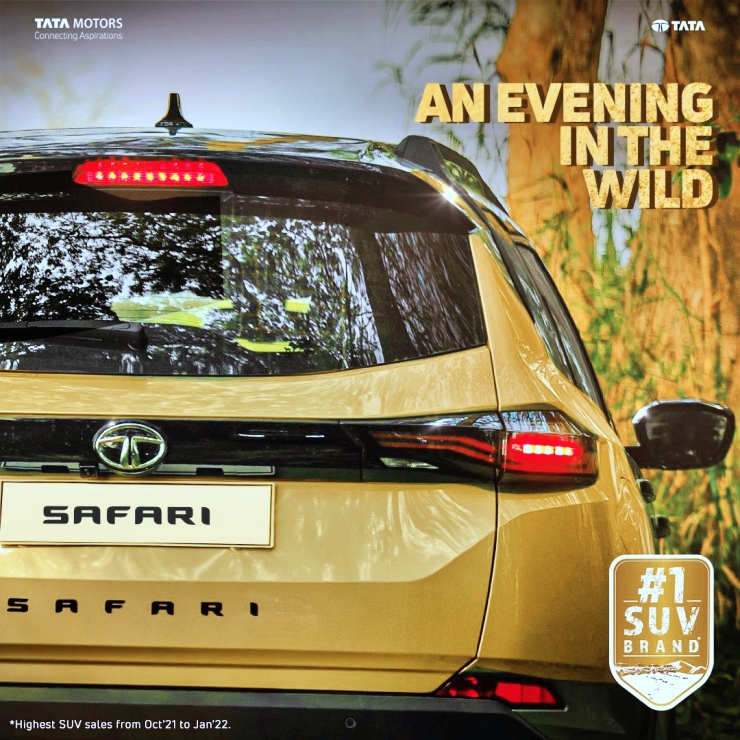 Tata Motors already has three Special Edition trims in its lineup – Dark, Gold and Adventure Persona. While the Dark Edition is available for Altroz, Nexon, Nexon EV, Harrier and Safari, the other two Special Editions are available only in Safari.

The Dark Edition is available with an exclusive black paint scheme in all the cars, in which it is available. In addition, it gets blacked-out alloy wheels, grille, name badges and upholstery on the inside.

The Gold Edition is available in two paint shades of White Gold and Black Gold in Tata Safari, in which it gets gold highlights on the front grille, headlamp surrounds, roof rails and outside door handles. On the inside, it gets golden highlights for surrounds for AC vents, instrument console and centre console and marble-like texture for the dashboard.