The soaring fuel prices of the country have led automakers like Tata to step into the new realms of producing cleaner alternative fueled vehicles. The country’s second-largest automaker first conquered the electric mobility segment and has now stepped its foot in the cleaner and greener alternative of fossil-fueled vehicles with its Tiago and Tigor CNG models. The CNG duo from Tata that was launched in the first month of 2022 has already garnered more than 3000 units in sales. The company has also reported that the CNG variants of these models have claimed penetration of 42 percent in the total sales of Tiago and Tigors in the country. 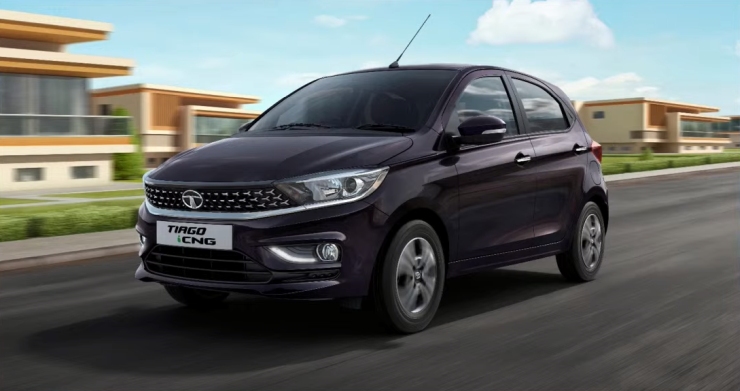 According to Tata Motors, the month of January 2022 became its most successful year in terms of passenger vehicles sales as the company reported a total sales of 40,777 vehicles. The automaker further stated that it sold 28,108 SUVs along with 2,892 electric vehicles and it also revealed that the Punch and Nexon both crossed monthly sales of 10,000 units. Tata Motors also announced that its Pune plant recorded the highest monthly production since March 2007 while its Ranjangaon plant recorded the highest monthly production ever.

The Tiago iCNG is offered in four variants which are XE, XM, XT and XZ+while the Tigor iCNG comes in XZ and XZ+variants only. Tata Motors says that they have retuned the suspension and the engine is tuned for more low-end grunt. According to the manufacturer, the vehicles would be able to climb hills without shifting to petrol mode. The CNG cylinder and other components have increased the weight of vehicles by 100 kgs. But Tata ensured that the ground clearance is not affected much. The unladen ground clearance of Tiago iCNG is 168 mm whereas Tigor iCNG’s ground clearance is 165 mm.

On the additional safety front for the iCNG Tata models, the company has fitted the vehicles with a leak detection feature, high-quality stainless steel, rust and corrosion materials. On top it Tata has added thermal incident protection in which the CNG supply to the engine will cut off automatically and the rest of the gas is released into the atmosphere. Moreover, the car won’t start if the fuel lid is open. The iCNG vehicles can also be started in CNG mode which other CNG vehicles cannot do. 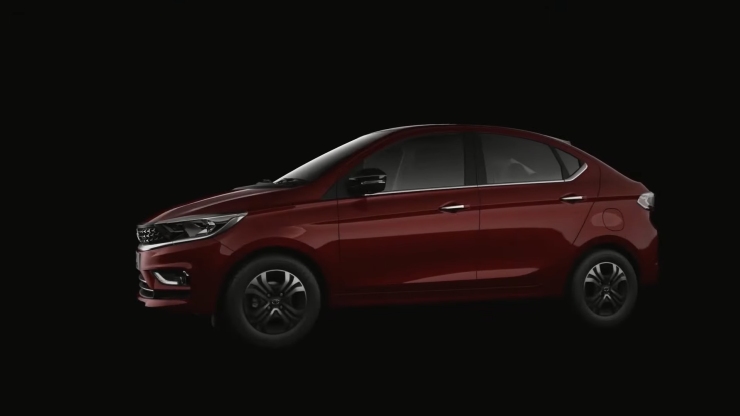 The newly launched Tata Tiago and Tigor CNG are powered by the same 1.2-litre Revetron petrol engines that come in the standard vehicles but have been tweaked to support the CNG fueling. The CNG variants of the Tata duo produces around 73PS and 95Nm of torque which is slightly lower in output than the conventionally fueled vehicles. The CNG vehicles come with a 5-speed manual transmission and as claimed by Tata Motors the mileage stands at 26.49km/kg. As for the pricing of the vehicles, the Tiago CNG starts at Rs. 6.09 lakhs ex-showroom whereas the Tigor CNG is priced at Rs. 7.69 lakhs ex-showroom.

The post Tata Sells 3000 Tiago And Tigor CNG Cars In Less Than One Month first appeared on Cartoq.Cartoq Read More