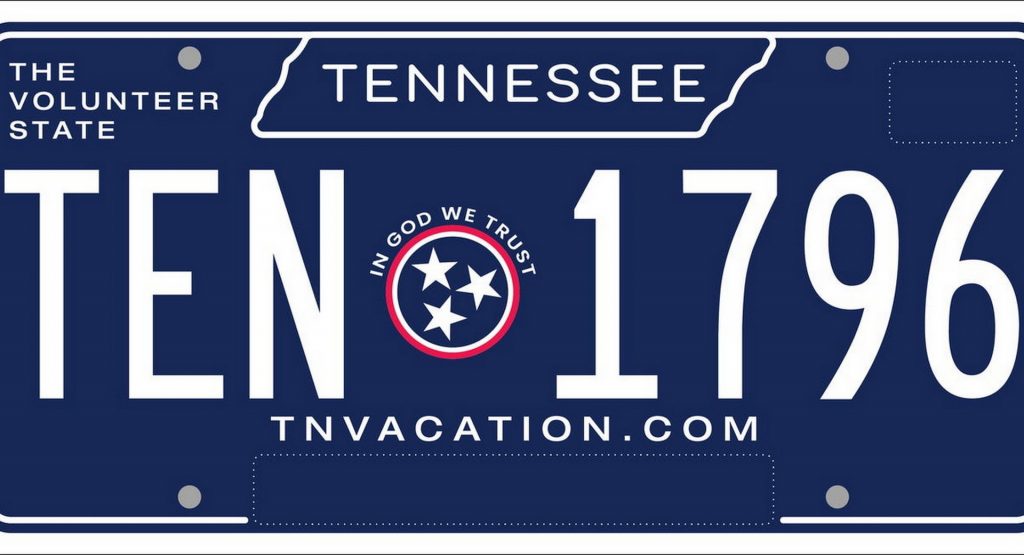 The Tennessean reports that the new license plates, whose blue background and white lettering look pretty clear during the day, are making it hard for automatic license plate readers to scan them at night.

A spokesperson from the Tennessee Department of Revenue said that the state is now evaluating “claims regarding how new plates interact with license plate readers.” So far, however, people hoping not to be recognized by their plates are lucky as production of the new design will continue for now.

Tennessee began distributing the new license plates this year after a significant update over the state’s previous design, which featured green mountains.

Automatic license plate readers, meanwhile, capture images of every license plate and vehicle that pass them, allowing police to surveil and compare plates against national hotlists. Only recently allowed in Nashville, other police departments in the state have been using the technology for some time.

The Canadian province of Ontario recently experienced a similar issue when it tried to introduce a new blue license plate with white letters. Rolled out in 2020, the province issued about 193,000 of them before discontinuing the design for being difficult to read at night. In that case, the reflective blue background made the white letters nearly impossible to read.