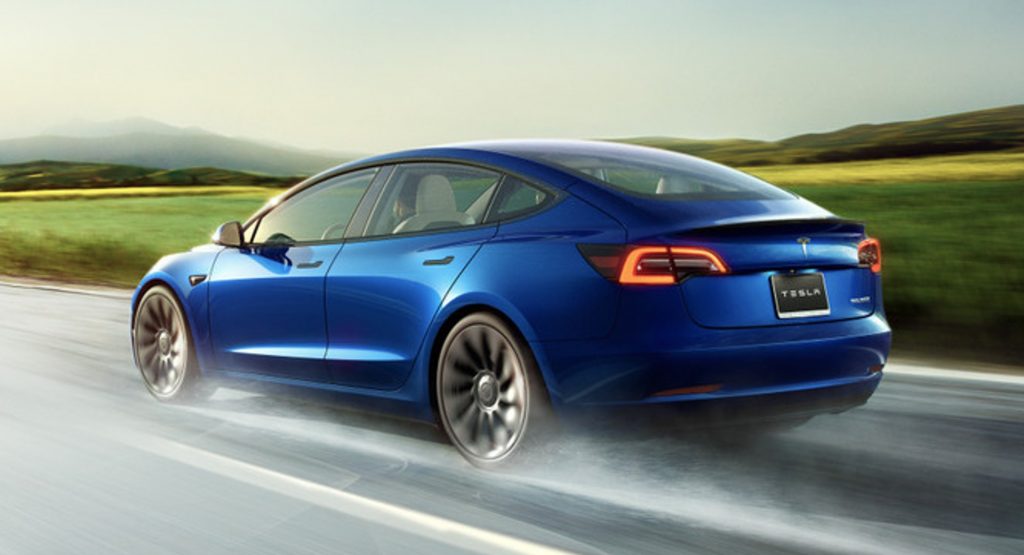 On February 27, a man died while behind the wheel of his Tesla Model 3 which was stopped on the highway in Independence, Missouri. Authorities are still investigating the cause of the crash including why the vehicle was stopped. A passenger in the Tesla as well as the occupants of the two vehicles that impacted the Model 3 survived with minor injuries.

The crash took place on I-70 just east of Kansas City. According to police, the Tesla came to a complete stop in the middle of the road and two approaching vehicles failed to avoid it. Terry L. Siegal, 74, was identified as the deceased party and driver of the Model 3.

The Missouri Police Department originally said that “the initial investigation indicates that Terry and his passenger were in a Tesla when a mechanical issue caused the vehicle to lose power and stop in the roadway. As a result, approaching vehicles were unable to avoid colliding with them. It appears that everyone involved was wearing a seatbelt. The crash remains under investigation.”

That last bit is key because since releasing that information on February 28, the police have walked back that statement telling Insider that they’re unsure of what made the vehicle stop unexpectedly. Over the next few days, investigators will be working to extract vital data from onboard computers in the Model 3.

There’s no word on who the passenger with Siegal was or what they might have said to the police about what specifically happened before the car came to a stop.

Recently, the NHTSA launched an investigation into reports of “phantom braking” happening to numerous Tesla models. According to some owners, their cars are randomly slamming on the brakes without reason. 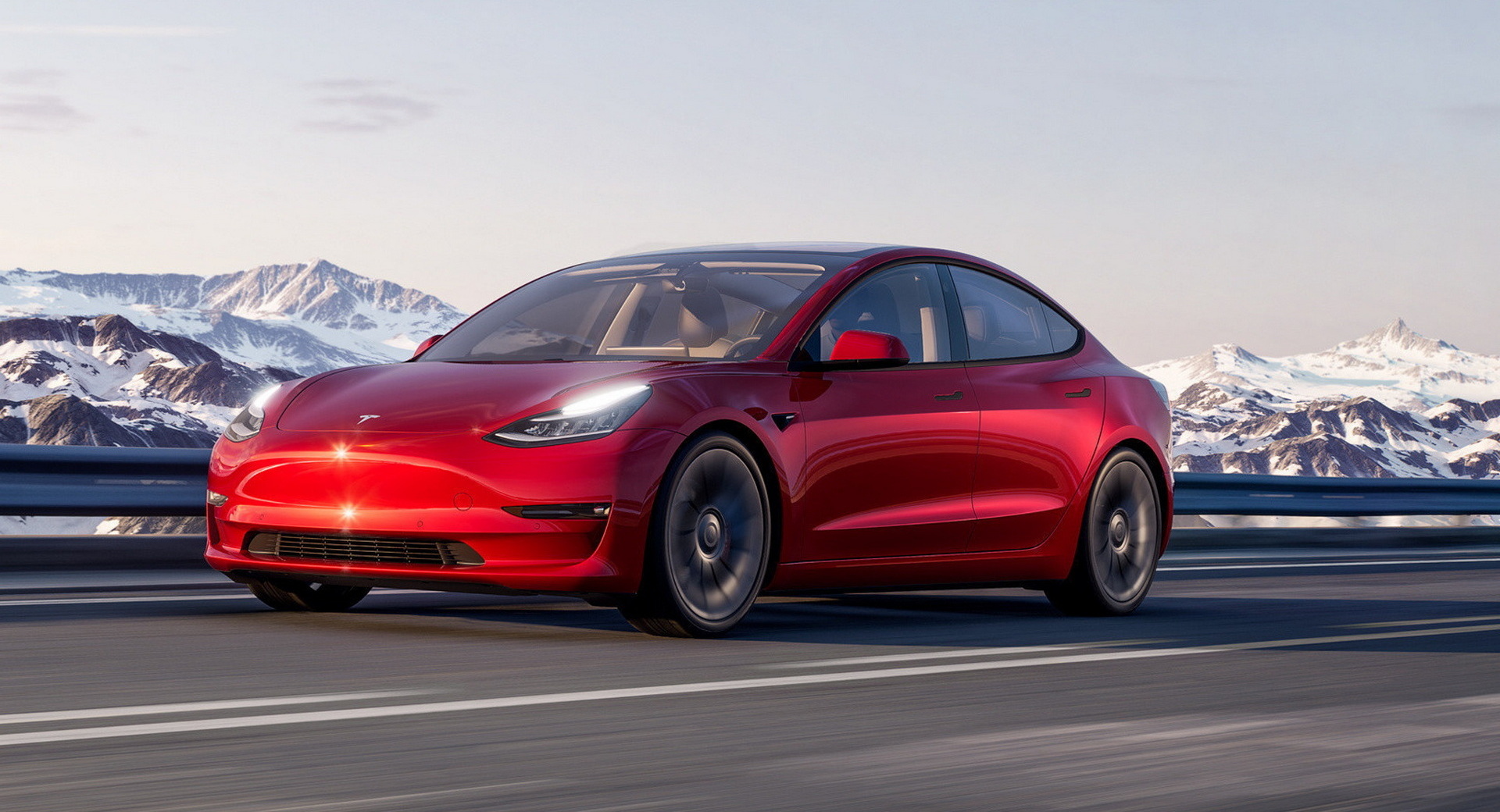